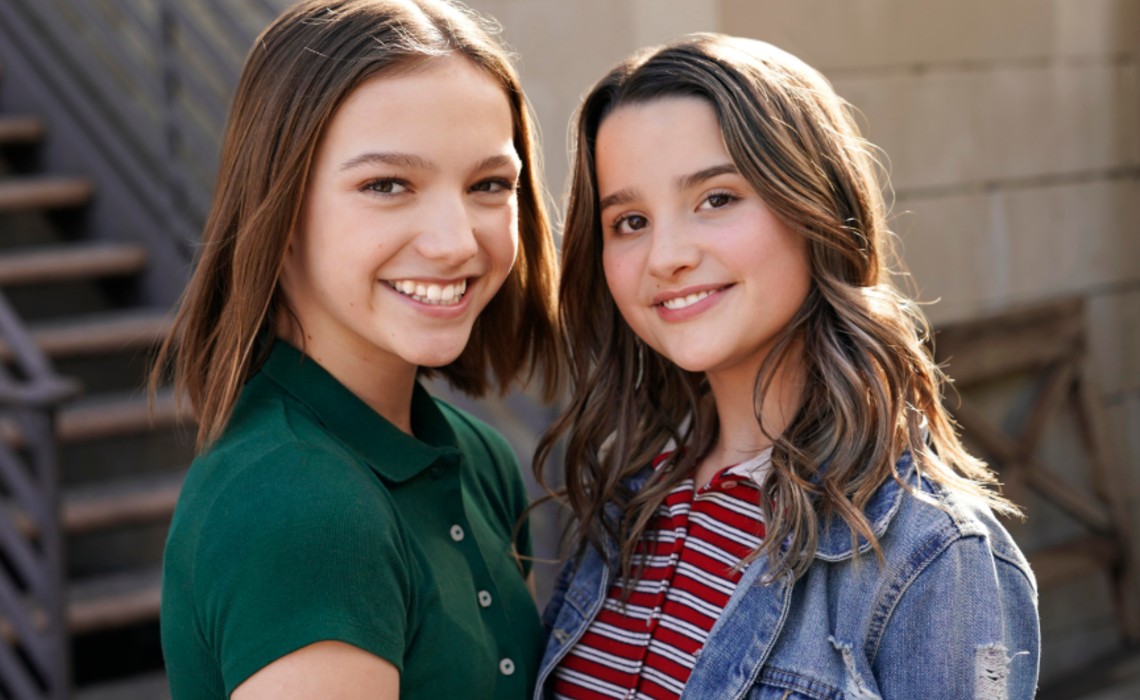 The ViacomCBS-owned kids’ network has announced the greenlight of Side Hustle, a buddy comedy starring LeBlanc and her real-life best friend, Jayden Bartels. The live-action, multi-camera series will follow two friends who have to create a business after accidentally destroying their neighbor’s car. On the show, they create an app called Kid-DING that helps young people find employment opportunities, and then must take any jobs that come their way in order to pay for the damage.

Side Hustle is being created and executive produced by Dave Malkoff (Sam & Cat, Victorious), while John Beck and Ron Hart (Fuller House) will serve as executive producers and showrunners. Thirteen half-hour episodes will be shot in front of a live studio audience in Los Angeles beginning this March, with a premiere set for later this year on Nickelodeon. (Nickelodeon has already worked with countless other influencers in various capacities, including Ryan Kaji, Roi ‘Guava Juice’ Fabito, Alex Wassabi, Daniella Perkins, David Dobrik, and JoJo Siwa).

“Annie and Jayden are two massively talented stars who kids adore, and we think our audience is going to love seeing them in their own show on Nick,” Shauna Phelan, the network’s SVP of live action scripted content, said in a statement. “Side Hustle is a new take on the classic buddy comedy, full of wild and hilarious adventures for our unique cast of characters.”

LeBlanc, who rose to fame as a star of the now-defunct Bratayley family vlogging channel, is also the star of digital studio Brat’s Chicken Girls franchise. She counts 27 million followers across all of her social channels. In 2019, LeBlanc also appeared in a Nickelodeon digital cooking competition alongside her little sister titled Annie vs. Hayley.

Bartels, for her part, is a singer-songwriter who counts 12 million cross-platform social followers. As an actress, she has appeared in series for both Disney Channel and Nickelodeon, as well as on Showtime’s Kidding and CBS’ Criminal Minds: Beyond Borders.