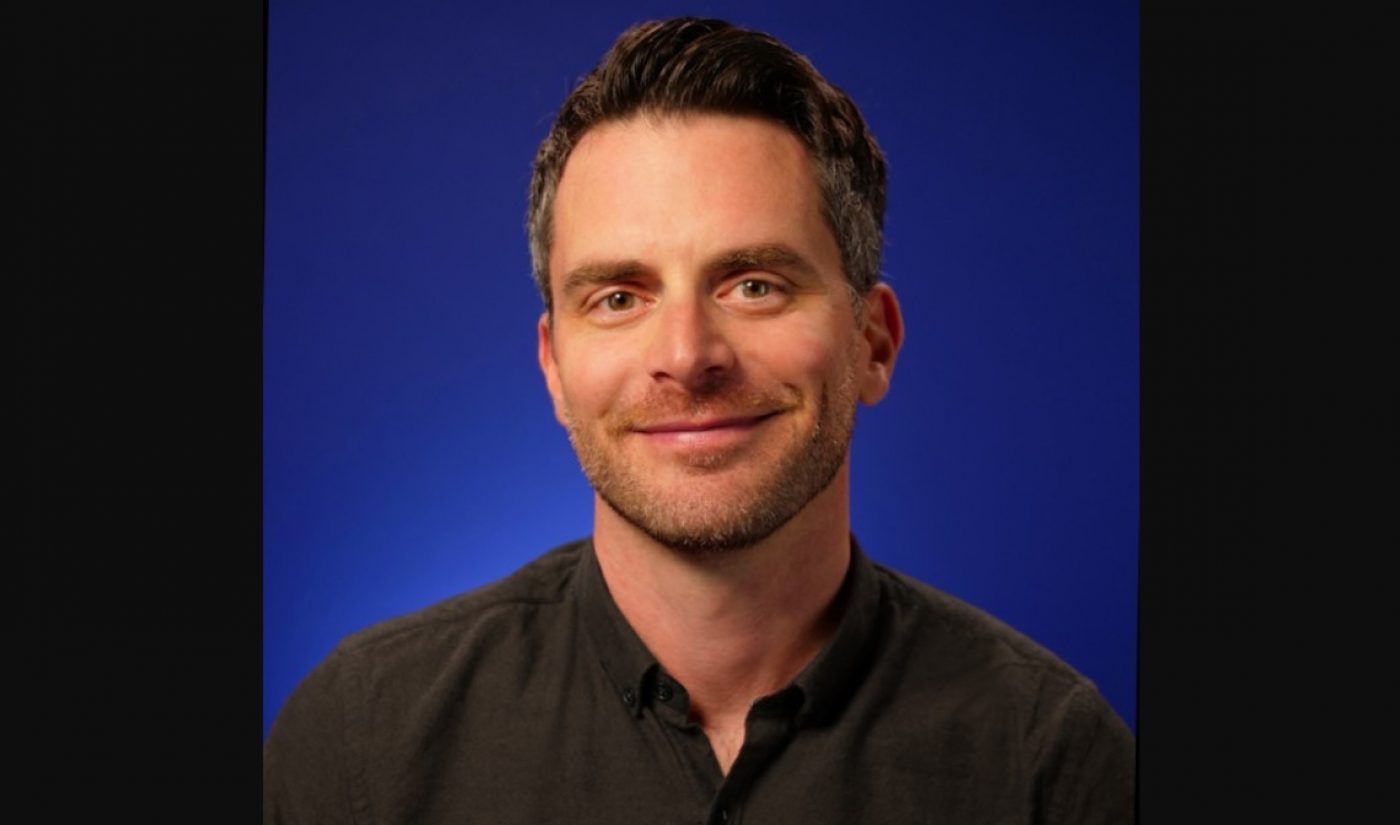 In this capacity, Koval will be focused on advocating for creators on an internal basis, as well as helping to explain the complexity and scale of YouTube externally, according to the company.

YouTube notes that it tapped Koval for this role given his unique experience on both sides of the YouTube aisle. Koval was an early YouTube star, having launched his comedy channel in July 2008. He was even among the first class of YouTube NextUp recipients — a program that awards burgeoning creators with production funds, training sessions, and personalized mentorship. Today, Koval’s channel counts 115,000 subscribers, though he hasn’t uploaded any new videos in over a year.

Koval transitioned into a corporate role at YouTube in 2012, as lead content strategist, where he helped creators, celebrities, brands, and media companies hone their approach to the platform. He even appeared in a 10-episode web series in 2015 dishing out fundamental strategies. In 2017, Koval was named manager of creative insights, North America, where his responsibilities were roughly the same. And in Jan. 2018, he was named head video producer and content production lead, scaled education, where he oversaw production across all of the company’s official educational outlets.

Koval assumed the creator liaison role last month. He will communicate with creators in a number of ways, YouTube says, including via social media, blog posts, videos, and IRL at creator events. Koval will also be the voice of a brand new corporate Twitter account dubbed YouTube Liaison, in which YouTube says Koval will speak directly to the creator community on key issues. (Notably, parent company Google has an executive named Danny Sullivan operating in a similar role for its flagship Search product).

Thus far, Koval has posted just one missive to date, asking for advice about he can optimally promote mutual understanding between the YouTube company and its creator community. You can check it out — and chime in — below.

Spent years as a @YouTube creator, and then years as a YouTube employee. There are challenges on both sides that each often don’t understand. My new job is to try and improve that understanding. Got ideas on how I can help? Lemme know!