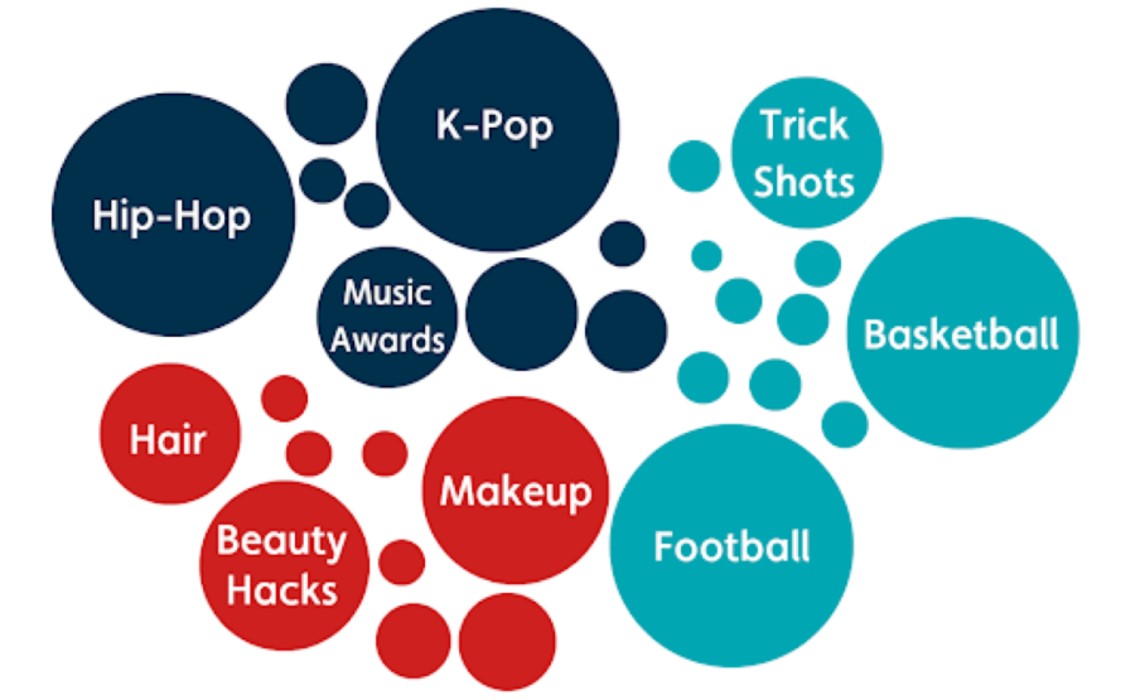 Tubular Labs, a digital video analytics company that arms advertisers and publishers with data to help hone their respective business strategies, has announced a new way in which it will allow clients to harness its data — through granular Video Categories.

The Categories tool was co-developed by senior product manager Jackie Joyce, who joined Tubular in 2018 after nine years at Netflix as senior manager of originals programming and content promotion strategy. The launch has been in the works for the past 18 months, Tubular says.

The new taxonomy tool uses automation to classify videos, and is available globally and across all platforms. At its core, Video Categories will aim to help publishers optimize programming, and advertisers better target their spend, according to the company.

There are a total of roughly 1,500 new ‘subcategories’, Tubular says, and more than 3 million niche video ‘topics’ within that scheme that the firm will use to rank content. For instance, take a video about Tom Brady. If Brady is spending time with his daughter in the video, then that might fall under the ‘parenting’ topic, but if he’s on the Jimmy Kimmel show, then that could be ‘late-night TV’ or ‘comedy’. If he’s playing football in the video, then it could fall under the ‘football’ topic, Tubular says. (‘Tom Brady’, ‘parenting’, ‘Jimmy Kimmel’, and ‘football game’ are all topics within the new graph).

“Food as a genre alone doesn’t cut it anymore,” Tubular Labs CEO Rob Gabel said in a statement. “Does Gen Z prefer eating contests or cooking hacks? To build the content that truly addresses their audiences, publishers and advertisers need a segmentation of video content and insights that go beyond the video genre classification from traditional TV and streaming.”

To put this new tech to the test, Tubular partnered with three-year-old Brut — a French digital media brand that is a paying Tubular customer and also a member of the company’s one-year-old Global Video Measurement Alliance (GVMA), an initiative comprising both media companies and advertisers who are working collaboratively to establish consistent measurement standards around social video. Brut says that it was able to use findings from Video Categories — including that it is the top French creator for videos about climate change and environmental protection on Facebook  — to access information that was previously obscured and analyze new whitespace growth opportunities.

Tubular, which is predominantly used by video publishers, says it works with 250 clients and measures 2 billion videos globally.