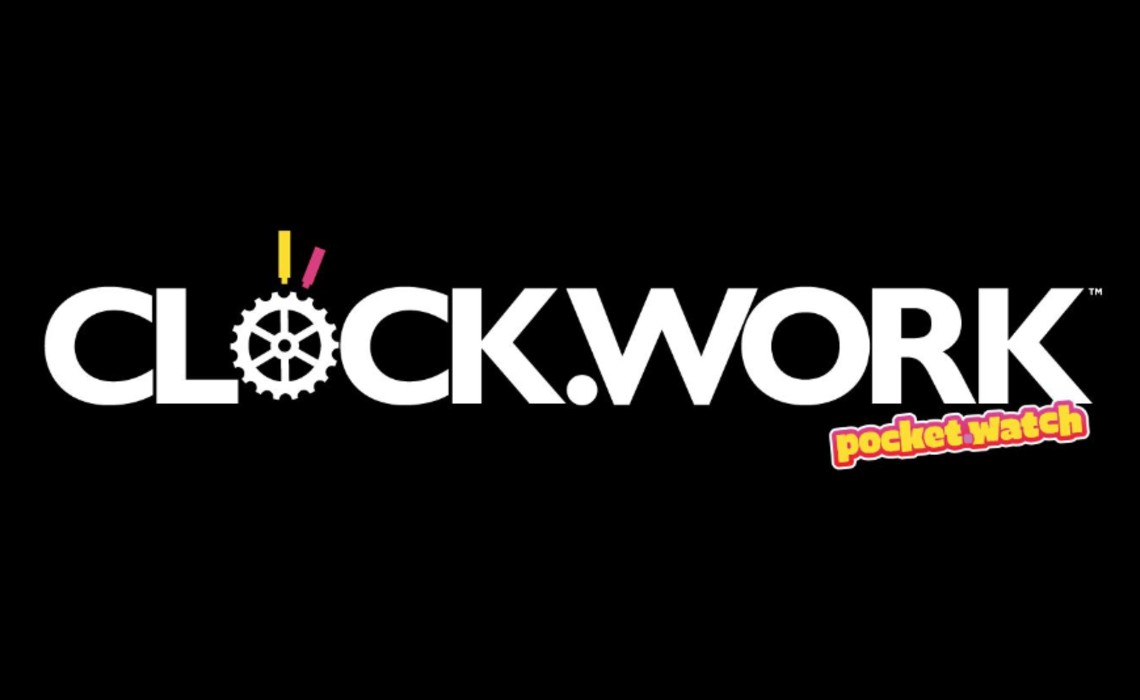 The agency, dubbed Clock.Work, will execute targeted campaigns across YouTube, mobile gaming properties, OTT services, and more. The agency will handle campaigns from conception to distribution, and stresses that every campaign will be compliant with COPPA (which states that data cannot be collected from underage internet users) and delivered via brand-safe channels.

Pocket.Watch says it specifically coincided the launch of the agency with YouTube’s settlement with the FTC in January over COPPA violations. As a result of that $170 million settlement, YouTube had to institute sweeping changes to its platform in the realm of kids’ content, including removing targeted advertising on videos apparently intended for children — as well as a litany of other features. These new policies accordingly resulted in widespread fears that creators of kid-friendly content were bound to see their ad revenues plummet. Thus, the formation of Clock.Work will presumably serve as one way that Pocket.Watch will seek to stem these losses.

“As leaders in the kids’ space, it is our responsibility to provide clarity and solutions for our brand partners that empower them to create and distribute timely, efficient, safe, compliant, and scalable kid-centric campaigns they can’t find anywhere else,” Clock.Work GM Julia Moonves said in a statement. “The launch of Clock.Work allows us to lead this conversation and collaboration with brands, as well as immediately respond to any industry-wide changes that may come.”

One of the first ad products that Clock.Work will offer are so-called Alpha Spots — 15 to 30-second multi-platform ad units starring creators from Pocket.Watch’s own illustrious roster, including Ryan’s World, EvanTubeHD, JillianTubeHD, HobbyKidsTV, the Gem Sisters, The Onyx Family, and Jason Vlogs. Clock.work says it will also draw upon research conducted alongside Insight Research in working with brand partners.

Pocket.Watch is certainly no stranger to branded content. In 2019, it says creator campaigns delivered a total of 100 million views.

That said, it has also weathered controversy in the space, as a watchdog group called Truth In Advertising filed a complaint with the FTC last September, alleging that Ryan’s World had deceived children through sponsored videos that looked and felt like organic content. In response, Kaji’s father, Shion, said that “the well-being of our viewers is always the top priority for us, and we strictly follow all platforms’ terms of service and all existing laws and regulations, including advertising disclosure requirements.”

Is A YouTube COPPAcalypse Coming? FTC Rules Could Start Demonetizing Creators In 2020