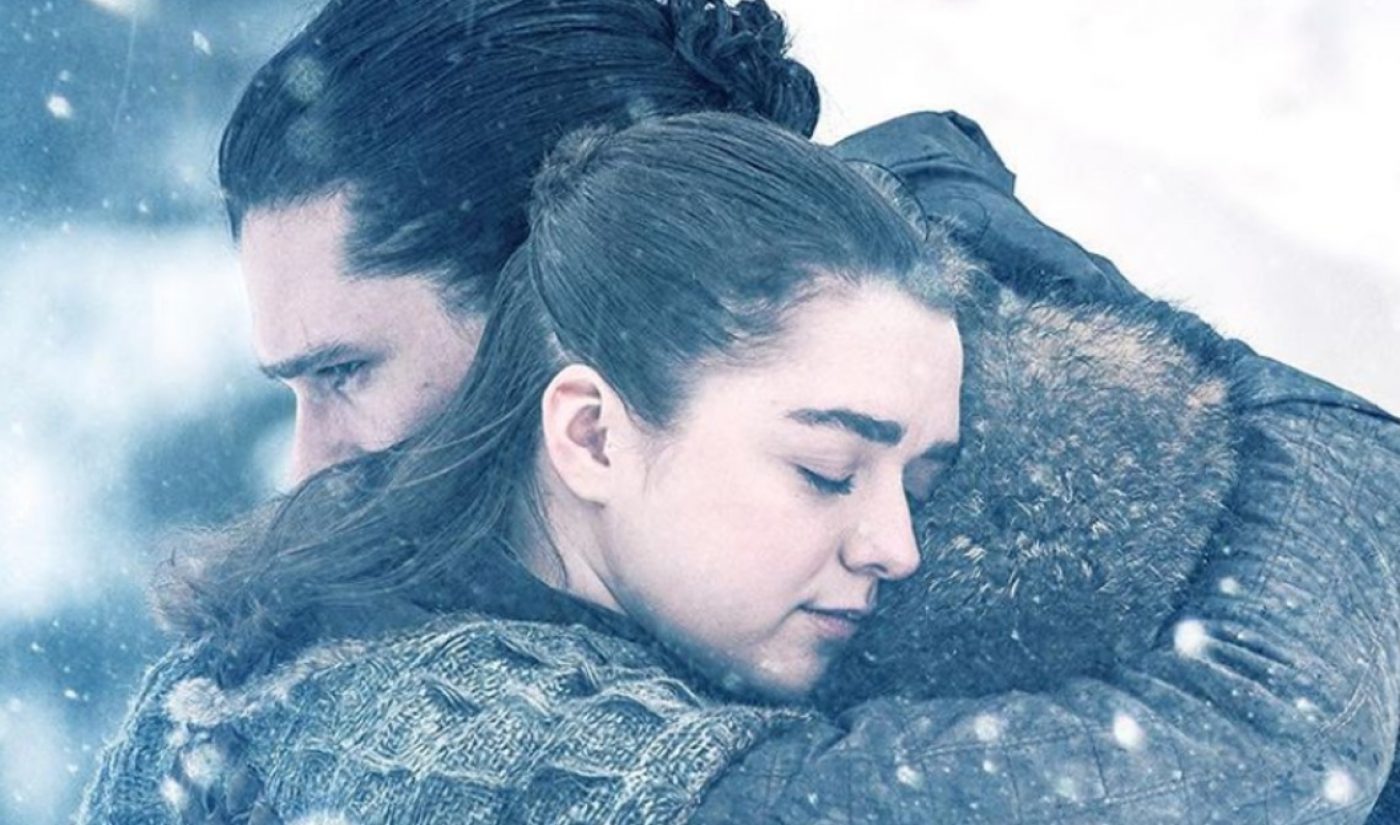 YouTube TV is finally adding HBO to its channel lineup — a highly-anticipated addition almost exactly three years after the launch of the live TV service.

YouTube TV will carry HBO and sister pay channel Cinemax — as well as forthcoming subscription service HBO Max — as part of an expanded distribution deal with parent company WarnerMedia, The Hollywood Reporter reports. HBO Max, launching in May 2020, will comprise all of HBO’s programming as well as other films and series from the WarnerMedia portfolio. HBO and Cinemax — including both linear and on-demand programming — will also arrive on YouTube TV this spring.

Other WarnerMedia-owned television channels — including CNN, TBS, TNT, and Cartoon Network — have already been carried on YouTube TV since 2018. The pricing for the HBO, HBO Max, and Cinemax add-ons has not been revealed.

“As consumers’ media consumption habits continually evolve and the landscape becomes more and more dynamic, our goal remains constant, and that is to make the portfolio of WarnerMedia networks available as widely as possible,” Rich Warren, WarnerMedia’s president of distribution, said in a statement.

YouTube TV currently offers more than 70 channels and is priced at $50 per month. In its most recent earnings report, parent company Google confirmed that YouTube TV had upwards of 2 million subscribers in the U.S.

We’re feeling pret-tay, pret-tay good about this news we have to share with you…@HBO is coming to YouTube TV this spring. Welcome to the family!