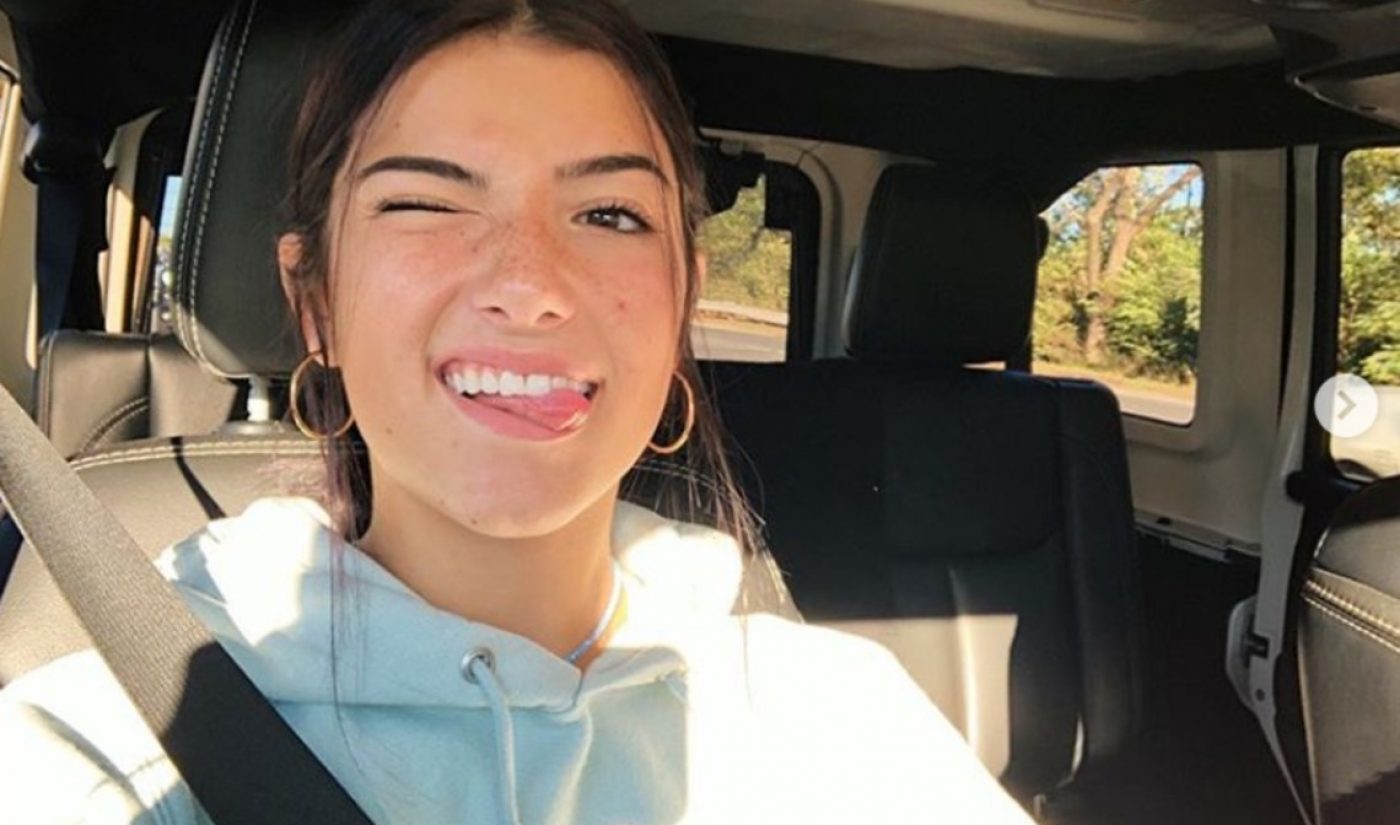 TikTok appears to be receiving a warm embrace by the luxury fashion industry.

And if storied French house Louis Vuitton has a hankering for YouTube vloggers, having partnered extensively with creators like Emma Chamberlain and The Dolan Twins, Prada may have its sights set on the Bytedance-owned micro-video platform. The Cut reports that the Italian brand invited breakout TikTok star Charli D’Amelio to sit front row at its show yesterday at Milan Fashion Week.

D’Amelio, 15, a dancer who has amassed a stunning 28.4 million TikTok followers on the strength of her slick choreography and miming skills, was likely paid for her attendance, as she also posted several Prada-tagged TikTok videos, including a dance routine of sorts alongside several runway models. Furthermore, D’Amelio was seated at the show next to Derek Blasberg — who was hired by YouTube in 2018 to oversee the platform’s work in the fashion space. (Under Blasberg’s tutelage, YouTube launched a standalone ‘Fashion’ vertical in September).

The Cut notes that several fashion brands are warming to a TikTok stars. Eighteen-year-old eboy Noen Eubanks (9.8 million followers) was tapped in December as the face of Celine, while Dolce & Gabbana invited Chase ‘Lil Huddy’ Hudson — the founder of TikTok creator collective The Hype House, and D’Amelio’s rumored boyfriend) — to its most recent showing in Milan, according to The Cut. Dolce & Gabbana, for its part, has long been hip to the influencer game, having in previous seasons invited social stars like Lele Pons, Juanpa Zurita, Rudy Mancuso, and Anwar Jibawi to walk the runway.

D’Amelio — who signed with UTA last month — has shared a total of three Prada-tagged posts on TikTok, as well as one Instagram photo.