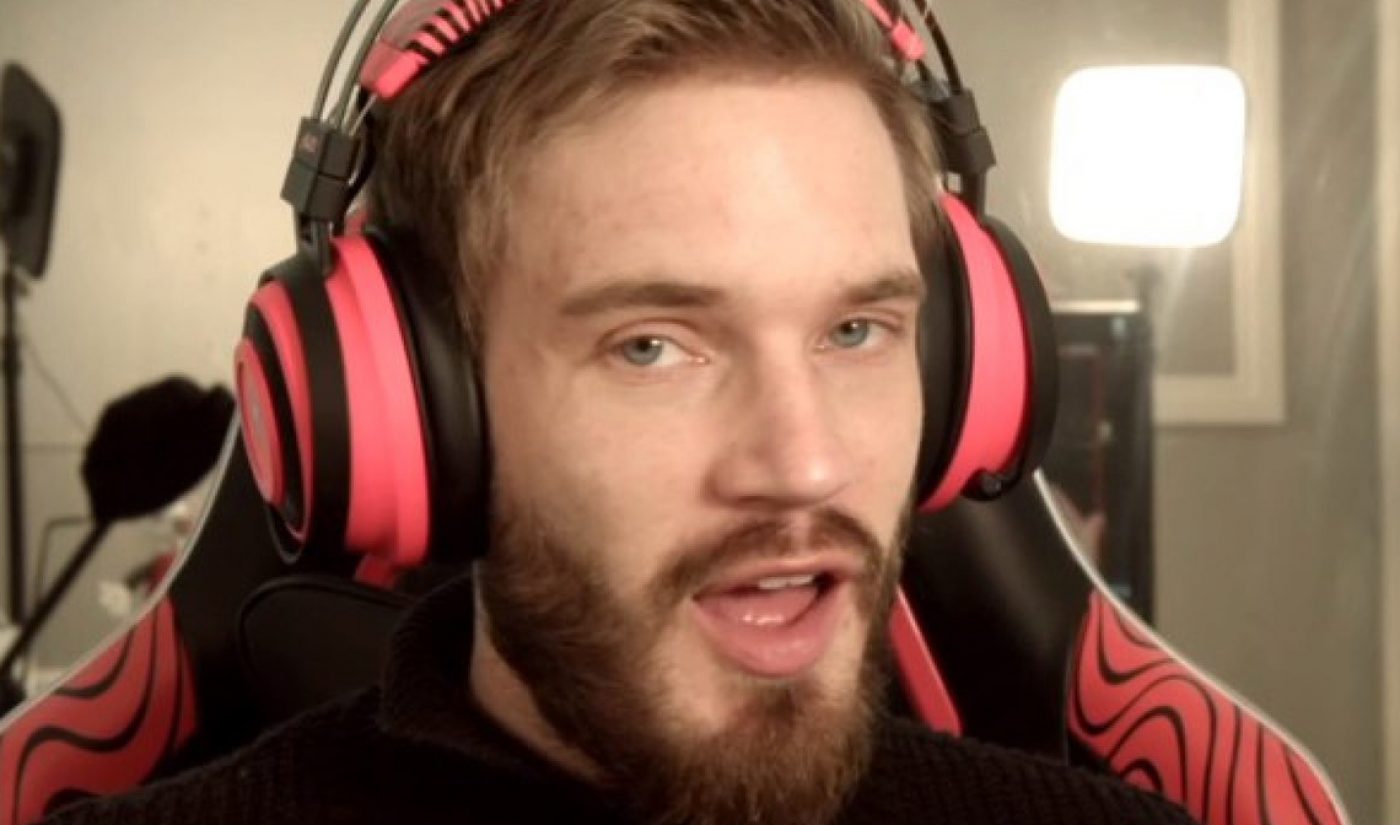 PewDiePie is back. YouTube’s most followed creator (who’s not a media conglomerate) has resumed making daily videos after taking the first significant break of his career. In his newest upload, PewDiePie–real name Felix Kjellberg–tells his 103 million subscribers that, looking back at his content from before the break, “You can tell just how tired and frustrated I was.”

Kjellberg, who joined YouTube in 2010, took one brief break in November 2016, but otherwise held to an almost-daily upload schedule of content like meme reviews and occasional video gameplay. He began publicly mulling a more substantial break in June of last year. At the time, his channel was in a relative decline, partially because his long-running subscriber battle with Indian record label T-Series had just concluded, and partially because he was facing a new round of criticism from the Christchurch shooter’s use of “Subscribe to PewDiePie.”

By “relative decline,” we mean his monthly views were down from around 500 million at the height of the battle to 300 million in June. But the very next month, they jumped to an all-time high of 577 million. Why? Because Kjellberg returned to playing Minecraft.

The popular sandbox game pushed his channel to over 600 million views in August. And unlike many of Kjellberg’s daily meme review videos, his Minecraft uploads could be monetized. He seemed to be in a general upswing; YouTube even embraced him after a two-year cold shoulder.

Then, in December, Kjellberg quit Twitter, lamenting that it was full of “virtue signaling”–a term generally used in a derogatory way toward people who make public statements against bigotry. Shortly after, he uploaded a YouTube video complaining about the platform’s new, stricter harassment policy, which cracks down on videos that contain malicious insults targeting race, gender identity, and sexual orientation. In that video, he said he planned to take a break because “I’m tired. I’m very tired.”

He officially went on break Jan. 15. During that time, he traveled to Japan with his wife and fellow creator Marzia, and avoided social media entirely. Other than that, he “hasn’t done much, it’s been nice, actually,” he told viewers in his new video. (For those curious, he got 217 million views in January, down from 303 million in December.)

After spending most of the 15-minute return video reviewing memes left by fans on his subreddit, Kjellberg got unusually serious. “Thank you for all the nice and lovely supportive comments while I was gone,” he said. “It really cheered me up. I really appreciate that. I think it’s been really healthy and good for me to take this break, and I appreciate everyone’s patience while I was gone.”

He indicated his intention is to pick up right where he left off, resuming his old daily upload schedule. But for the first time, Kjellberg seems to be less committed to that regimen. “Daily content, back at it again,” he said. “I will try, at least. I don’t know. We’ll see.”