Father Of Alison Parker Files FTC Complaint Against YouTube, Alleging It Refuses To Remove Videos Of Her Death 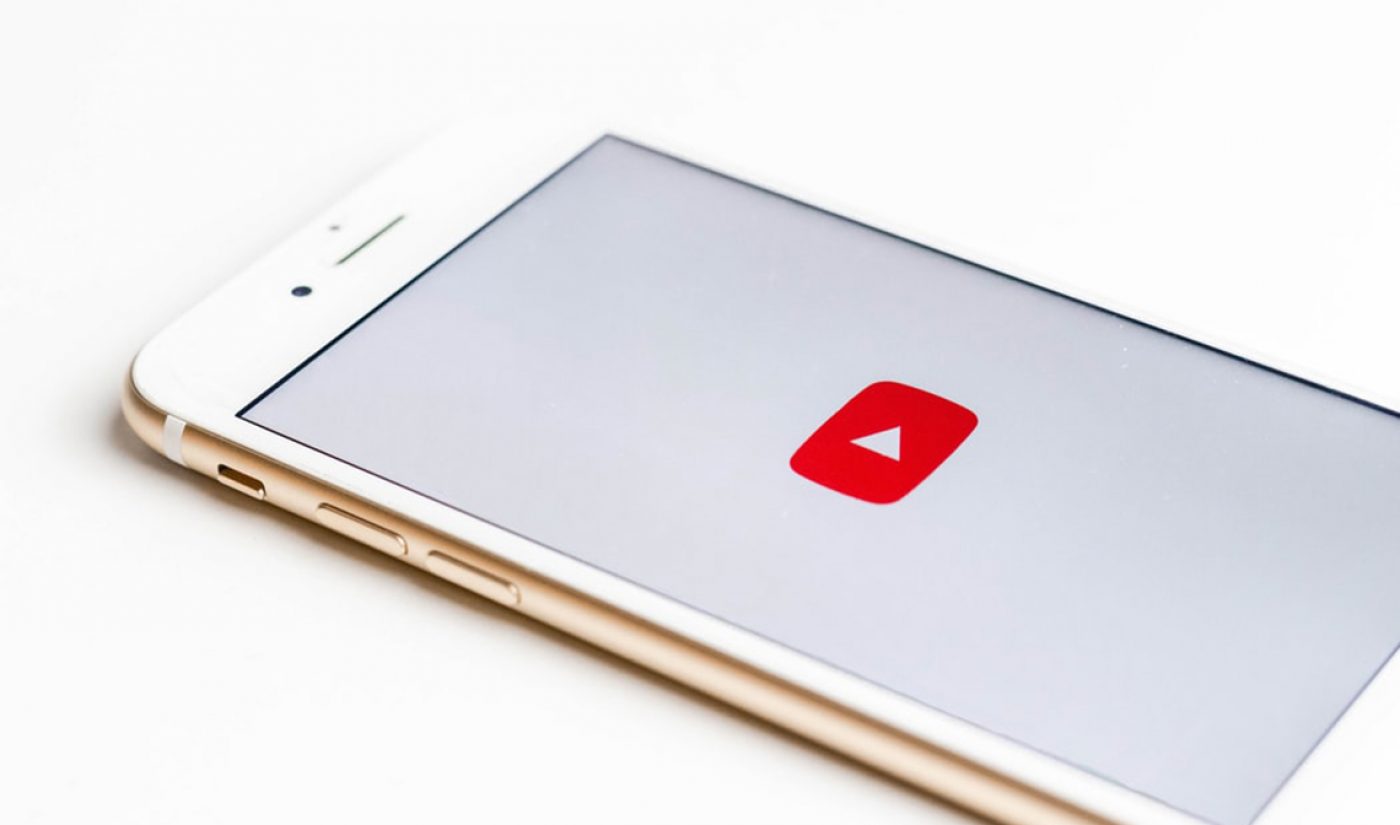 In 2015, journalist Alison Parker and her coworker Adam Ward were shot and killed while on air. Following her death, Alison’s parents Andy and Barbara began campaigning for stricter gun control in the U.S.–something that drew the ire of conspiracy theorists who believe attacks like Alison’s and the Sandy Hook massacre are “false flag” attacks arranged by the government.

These theorists produced a “rabbit hole of painful and despicable” YouTube videos about Alison, “including claims that Alison had plastic surgery and was living a secret life in Israel,” Andy said in March 2019. At the time, he’d just begun working with the Georgetown Law Civil Rights Clinic, and together, they planned to push YouTube to remove conspiracy videos about Alison–as well as uploads showing the graphic footage of her murder.

Now, their efforts appear to have escalated: Andy and the clinic have filed an official Federal Trade Commission (FTC) complaint against YouTube for failing to remove aforementioned videos about Alison, as well as other conspiracy/graphic videos like them, the Washington Post reports. Because there isn’t a U.S. law banning YouTube from hosting disturbing footage, Andy and the clinic have hinged their complaint on YouTube’s own terms of service.

“Videos of Alison’s murder are just a drop in the bucket,” the complaint says. “There are countless other videos on YouTube depicting individuals’ moments of death, advancing hoaxes and inciting harassment of the families of murder victims, or otherwise violating YouTube’s terms of service.”

Andy told the Post that he’s been flagging relevant videos, but “Nothing’s coming down.”

A spokesperson added, “Our Community Guidelines are designed to protect the YouTube community, including those affected by tragedies. We specifically prohibit videos that aim to shock with violence, or accuse victims of public violent events of being part of a hoax. We rigorously enforce these policies using a combination of machine learning and human review.”

To the Post, YouTube said that it does make exceptions for graphic material that has educational, news, scientific, or artistic value–including news coverage of Alison’s case that contains footage of her death. Videos like that are age-restricted, the platform said. (They’re also demonetized.)

Spencer Myers, a member of the Georgetown Law clinic who’s involved in the complaint, said that along with violating its own TOS, YouTube is potentially violating the FTC’s guidelines against deceptive trade practices. “Google and YouTube are engaged in essentially lying to their consumers about the type of content that’s on their platform, and how consistently they review that content,” he explained. If that is proven, it’s enough to pin YouTube with violating parts of the FTC Act concerning deceptive trade, he said.

Based on Myers’ comments, it seems the complaint isn’t only about whether YouTube removes videos about Alison, but also about how quickly it does so. Andy and the clinic are not the first ones to complain about YouTube’s content removal practices. We’ve written about YouTube’s 10,000-person fleet of human moderators (and the toll their job can take on them), the sheer amount of content YouTube deletes, and how it mobilizes to handle crisis situations where graphic footage is being disseminated.

But we’ve also written about YouTube channels like Susu Family, which was filled with strange, sexually suggestive videos of a Vietnamese woman and her children. We (and others) warned YouTube about that channel in December 2018, and YouTube removed it. But a simple search today shows that hundreds of Susu Family and similar videos are still being uploaded to YouTube and allowed to remain there.

As for whether this complaint could result in another hefty FTC fine for YouTube, it’s possible, but not a sure thing. The FTC specifically says that filing a complaint “will not guarantee that their problem will be fixed.” When a complaint is received, the FTC files it into a database that more than 2,300 law enforcement organizations and officials can access, including the IRS, state Attorneys General, and the Better Business Bureau.