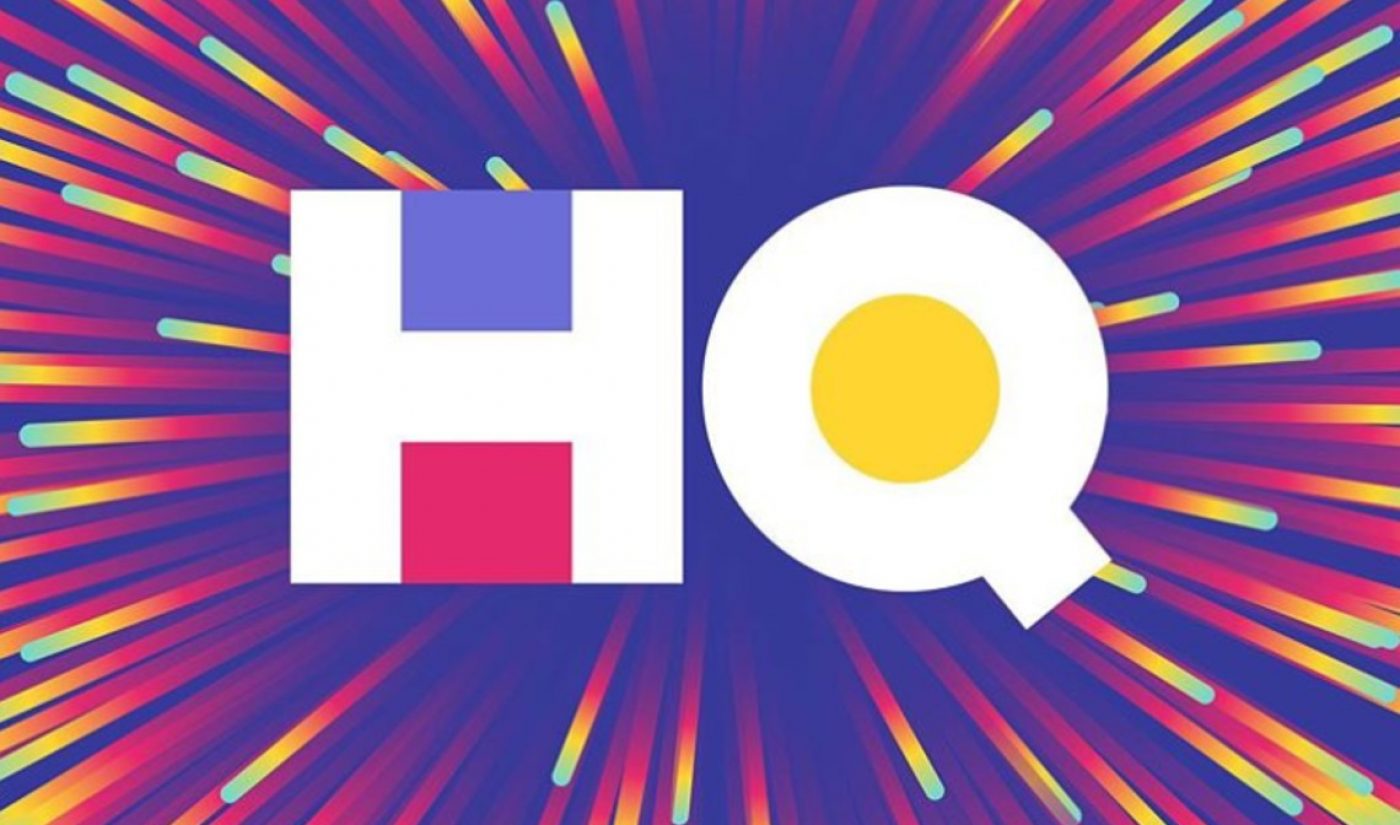 Update, Feb. 18 at 12 pm ET: In a just-shared Twitter thread, HQ Trivia co-founder and CEO Rus Yusupov announced that all hope may not be lost. “HQ WILL LIVE ON,” he wrote, explaining that he’d spent the weekend searching for a new buyer and had managed to find “a new home for HQ, with a company that wants to keep it running.”

While the deal isn’t closed just yet, Yusupov says he’s optimistic. And any money from the sale will initially pay for severance for employees and contractors, as well as to cash out winners. “In its new home, we should expect HQ to go through some changes, especially to cover expenses, and be less buggy” he added. Yusupov is currently soliciting suggestions for chapter two of the app on Twitter.

HQ Trivia has reached ‘Game Over’ status; the once-buzzy quiz show app is laying off all remaining 25 employees and shutting its doors.

“With HQ, we showed the world the future of TV,” co-founder and CEO Rus Yusupov tweeted on Saturday. “We didn’t get to where we hoped, but we did stretch the world’s imagination for what’s possible on our smartphones.”

Citing a company-wide email from Yusupov, CNN reports that investors pulled the plug on funding, and thus the company — which was founded in Dec. 2017 by several of the minds behind Vine — had ceased operations and was initiating a process of dissolution. Yusupov added that the company had hired a banker to find additional investors and even received an offer from “an established business” — though the deal, which was set to close on Saturday, ultimately ended up falling through.

At its outset, HQ launched to substantial buzz, with twice-a-day quiz games hosted by comedian Scott Rogowsky (who departed the company due to scheduling conflicts last spring) and the opportunity to win generous cash prizes. At its peak, HQ Trivia saw upwards of 1 million concurrent players tuning in for a single game. The company was generating revenues through in-app purchases but predominantly via sponsored quiz shows, where top brands like General Motors, Warner Bros., and Nike paid for themed quizzes.

With HQ we showed the world the future of TV. We didn’t get to where we hoped but we did stretch the world’s imagination for what’s possible on our smartphones. Thanks to everyone who helped build this and thanks for playing.

That said, the company was reportedly plagued with both internal executive turmoil as well as challenges expanding its business beyond the flagship quiz app. The company last laid off 20% of its staff — totaling 30 employees — in July 2019, which in turned spawned additional voluntary departures. At that time, it also turned down new funding — as it would have resulted in a down round. The company also weathered the loss of former co-founder and CEO Colin Kroll in Dec. 2018, who died of a reported drug overdose.

Prior to its shutdown, the company had raised a total of $15 million in venture funding, and was last valued at $100 million in March 2018. The game held a final drunken show on Saturday with co-hosts Matt Richards and Anna Roisman, offering a $5 prize and nabbing roughly 65,000 concurrent viewers at peak.

You can check it out right here: