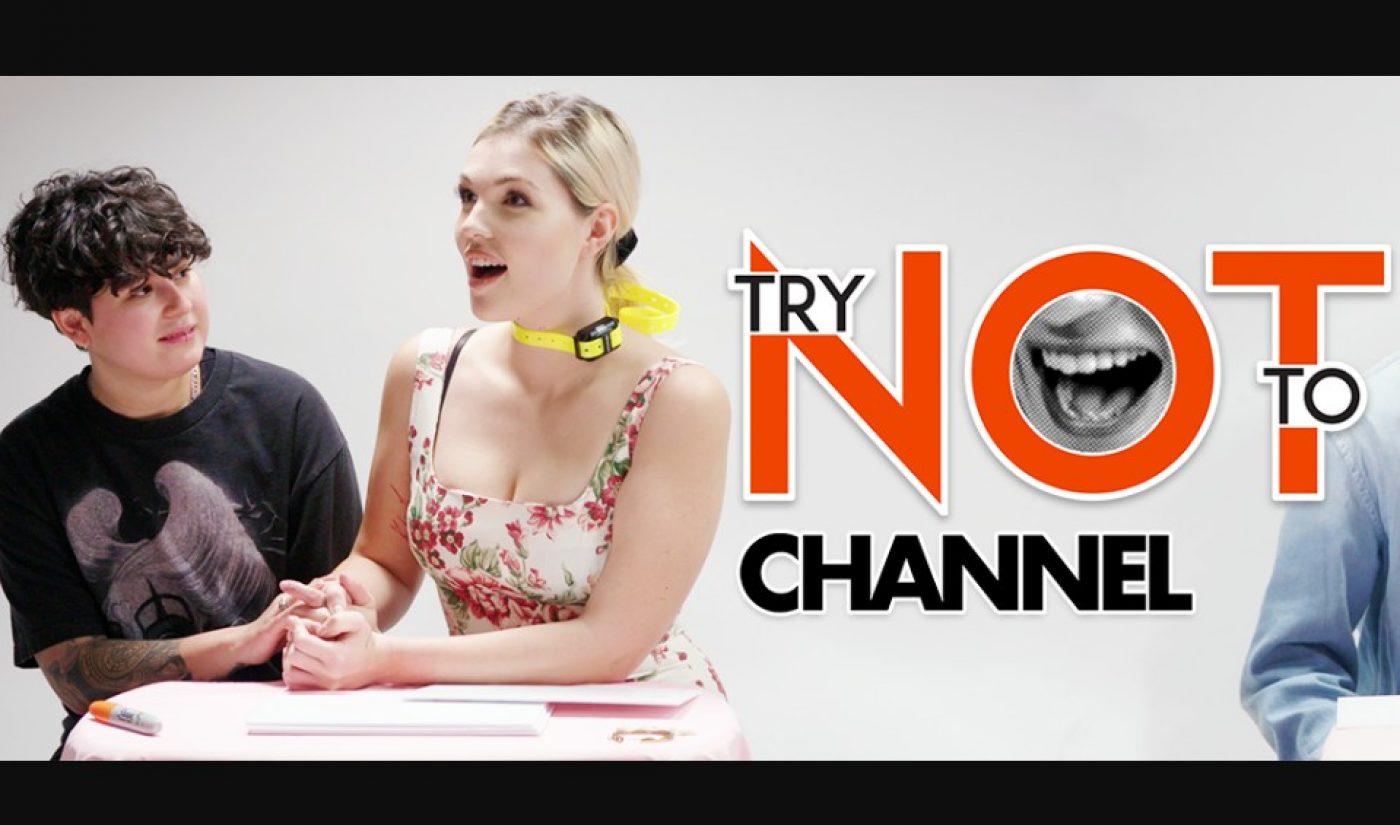 FBE, the multiplatform digital empire founded by brothers Benny and Rafi Fine, has added yet another YouTube channel to its growing portfolio.

The channel, dubbed Try Not To, is FBE’s first new YouTube channel in six years, and was spun off from a series on its React channel (12.5 million subscribers), on which participants of varying demographics react to noteworthy YouTube videos and other viral trends.

On the React channel, FBE has long posted ‘Try Not To’-themed clips, including YouTube Couples Try Not To Touch Challenge (ft. a Chinchilla) and Try To Watch This Without Laughing Or Grinning #134. And while these types of videos will continue to be featured on React, the Try Not To hub will feature even more challenge-style content in this same vein. On the new hub, for instance, FBE personalities, real-life friends, and couples will be pitted against one another to try to avoid doing things in exchange for prizes and cash rewards.

In the first episode of a new Try Not To series dubbed Ultimate Duel, for instance, four challengers are faced with clowns, hissing cockroaches, and boa constrictors — with whomever is able to keep their cool being crowned winner.

All told, FBE counts a total of 20 serialized shows that are viewed 300 million times per month. And the company has 45 million followers across all of its social platforms. Its latest outing is already picking up enormous speed, amassing roughly 350,000 subscribers since the first Try Not To video dropped three days ago. Additional episodes will drop every Sunday, Wednesday, and Friday.

“At FBE, we’re always looking for new ways to learn from and engage our audience,” Kyle Segal, Try Not To’s executive producer, tells Tubefilter. “On React, the format was performing so well, and fan demand was already so high,that spinning off a totally new channel was an obvious choice. We’re thrilled with our early progress and can’t wait to realize the format’s full potential.”