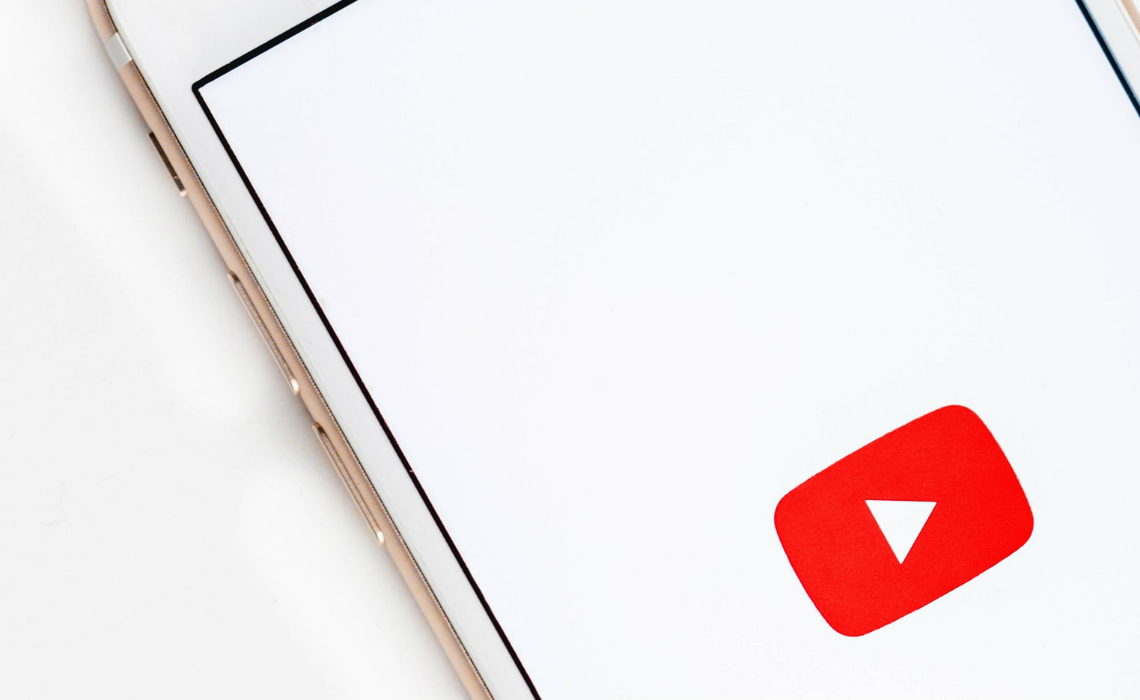 After ducking out of the streaming wars by making all its originals free to watch, YouTube is considering letting its users, through their YouTube accounts, sign up for third-party subscription services.

According to a new report from The Information, YouTube has approached “several entertainment companies” in the last few months to discuss partnering. It’s not clear whether the platform is looking to hook all its users up with digital-based streaming services like Netflix and Disney+, or if it’s expanding its add-ons for YouTube TV subscribers–or both.

As The Information mentions, both Amazon and Apple have made businesses of acting as a one-stop portal where consumers can sign up for and watch content from services like HBO, major sports leagues, streamer BritBox, and millennial-focused foodie outlet Tastemade. Each takes a 30% to 50% cut of monthly subscription fees–a strategy that’ll see Amazon Channels, with its network of more than 200 third-party offerings, earn a projected $3.6 billion this year.

But while some have been successful, others have moved away from being middlemen. Facebook began offering Tastemade, along with subscriptions to services like the now-independently-owned CollegeHumor, to Facebook Watch users last year. It was a test period, a company spokesperson told The Information, and “after evaluation, we decided to end the test.” It’s instead doing the opposite of YouTube: allocating more and more resources into its own original programming. (To be clear, YouTube is still producing originals–and bringing big views/ad dollars with some of them–but they aren’t its main source of revenue.)

If YouTube is focusing on expanding its pool of add-ons for YouTube TV viewers, doing so might close the subscriber gap between it and biggest competitor Hulu with Live TV. YouTube TV recently hit 2 million subscribers, a milestone that still leaves it lagging behind Hulu, which launched its skinny bundle around the same time and has 3.2 million subscribers. Hulu with Live TV also offers a range of add-ons, mostly in themed packages.