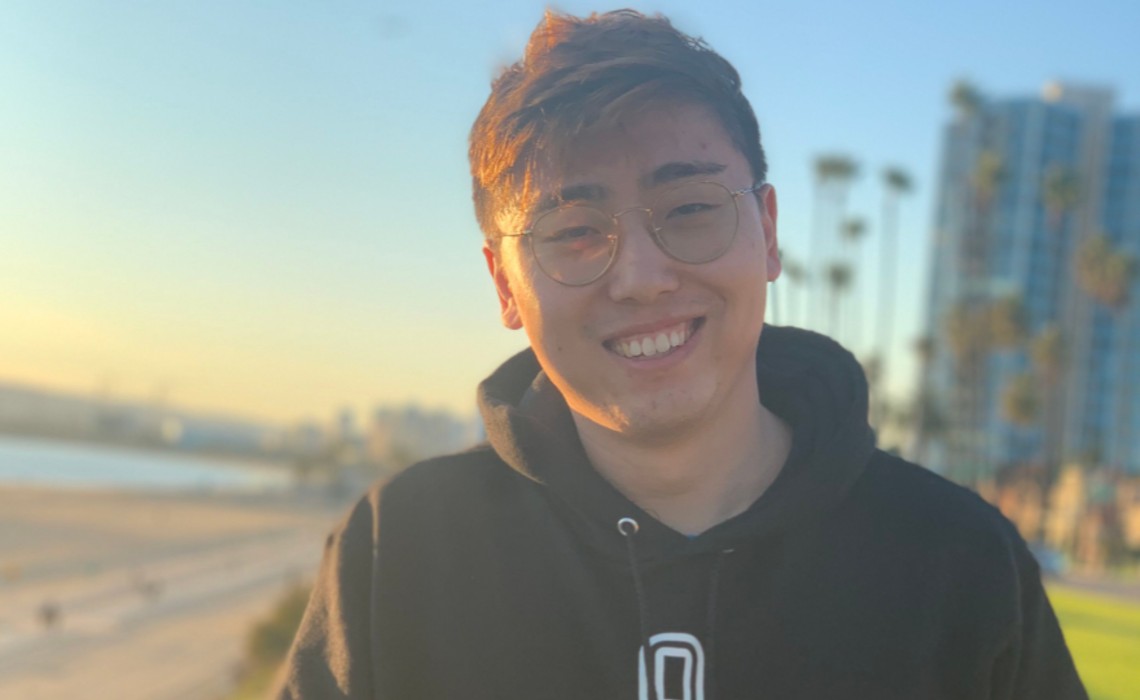 Overtime declined to comment on the financial terms of the deal. As part of the acquisition, Evade owner Hantao Yuan (pictured above) is also joining Overtime as head of Overtime Gaming.

In addition to acquiring Evade, Overtime has also signed several players — a separate transaction from its purchase of the overarching organization. The new players signed by Overtime Gaming include Kariyu, Orange, Pocket, Spayde, and Tweaks — with other deals forthcoming. Team Overtime’s existing players included Aircool, Inspyre, and Thresh — meaning that Overtime Gaming now comprises eight players. In addition to the players, Overtime Gaming comprises 20 creative contractors who work on design, video, and ops support for the team, the company said.

“Overtime comes to the table with a large community, an existing infrastructure for developing and selling content, and expertise in merchandising,” Hantao said in a statement. “That combo is unique in the gaming world. Together, we can bring gaming content and gaming fans to much larger and much different audiences, on new platforms and in real life.”

As part of the purchase, Overtime will also seek to expand its content offer in esports — with both short and long-form programming that the company says will emphasize storytelling over stats. In this way, it hopes to compete with leading esports orgs like FaZe Clan and 100 Thieves — who have not only formed highly competitive teams but are also prolific in the content creation realm. Going forward, Overtime Gaming will also oversee lifestyle content creation for OvertimeTW, another team formed in December to create content around the game NBA 2k. (OvertimeTW will fall under the auspices of Overtime Gaming and report to Yuan, but will operate as a standalone team).

Fans Can Now Buy Their Own Ninja Headbands For $22, Exclusively At Walmart