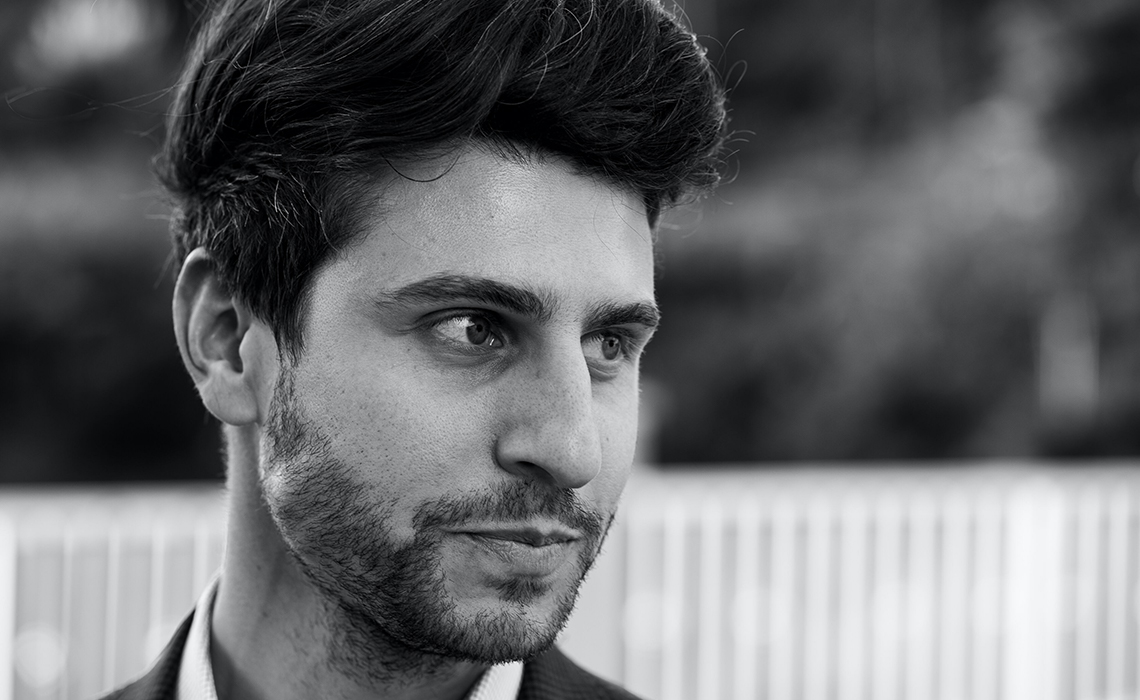 Agent Michael Senzer is the latest onboard at TalentX, a newly launched 360-degree talent development company focused on digital creators.

Senzer spent the past five years working as a digital and branded content agent for the lauded Gersh Agency, which represents major Hollywood stars like Mark Hamill and Dave Chappelle as well as digital powerhouses like Colleen Ballinger (8.62M subscribers on YouTube). Senzer’s client list included YouTubers Baby Ariel (3.03 million subscribers), Cherdleys (1.15M), Kalani Hilliker (781K), and Nick Uhas (587K). TalentX tells Tubefilter it’s still figuring out which of those clients, if any, will make the move with Senzer.

“TalentX has an impressive growth rate, talent roster, and innovative vision for the future,” Senzer said in a statement. “I’m looking forward to collaborating with the leadership team and creators at TalentX to drive additional sustainable growth and expanded offerings for our partners and creators.”

“TalentX is the future of talent management and is the company that will bridge the gap between the digital world and the traditional world,” Rudolph said in a statement. “The new age of talent is here, and their voice is stronger and better than ever before.”