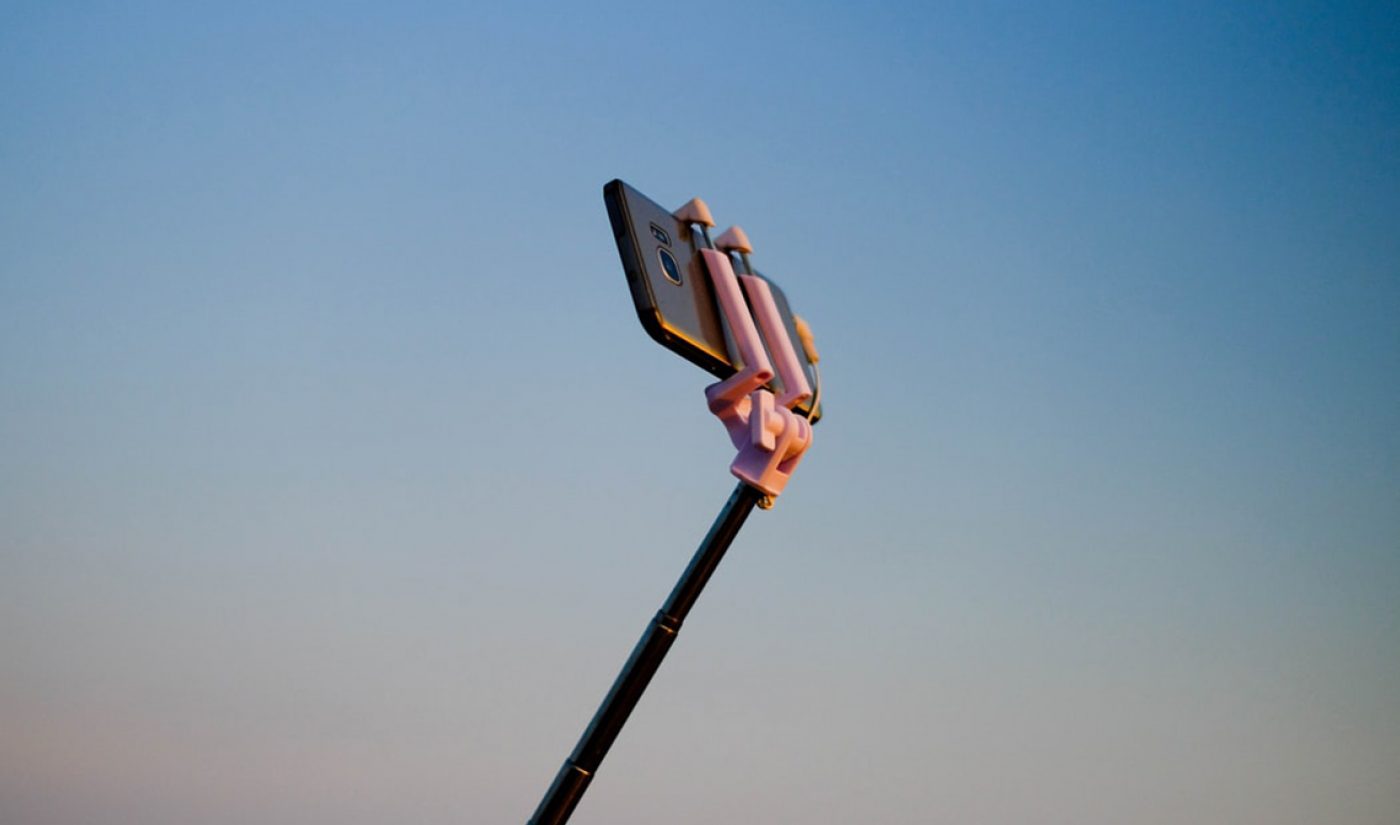 The U.S.’s FTC and FDA aren’t the only official authorities taking a closer look at influencer marketing.

Canada’s Competition Bureau has sent letters to around 100 brands and advertising agencies warning them to ensure their influencer advertising practices comply with Canadian law, The Fashion Law reports. These brands/agencies were apparently identified during the bureau’s latest review of influencer marketing across industries like health, beauty, fashion, technology, and travel.

The bureau, which generally cracks down on shady business such as fake online reviews, data privacy concerns, and bait-and-switch pricing, has gotten involved with monitoring influencer marketing because of cases like Bell Canada’s. Back in 2015, the bureau hit Bell with a $1.25 million fine because it got a number of its employees to post positive online reviews of its services without revealing they worked there.

The bureau is also concerned with influencer advertising because of the sheer amount of sway it has with Canadians. It cited recent data from Ad Standards (the Canadian advertising sector’s self-regulating body) that showed 28% of Canadians have bought a product because an influencer recommended it, and would do so again. A further 18% said they hadn’t bought an influencer-recommended product, but would in the future.

Its letters seem similar to those sent to U.S.-based influencers by the FTC. They’re an early warning for brands, agencies, and influencers to fix any errors–particularly inadequate disclosure–that could result in the bureau taking legal action.

So what, exactly, do Canadian brands, agencies, and influencers have to do? In some ways, guidelines are similar to the U.S.’s, especially when it comes to the all-important disclosure. Canadian influencers must disclose any “material connection” they have to a brand, which means they must reveal if they “(i) received payment in money or commissions, (ii) received free products or services, (iii) received discounts, (iv) received free trips or tickets to events, or (v) has a family or social connection,” per The Fashion Law. That’s essentially the same as the FDA and FTC’s rules for U.S.-based influencers.

However, the bureau and Ad Standards more stringently drill down on the location of disclosure. Influencers must make disclosures immediately visible in posts on all platforms, meaning an #ad or #sponsored tag that appears below Instagram’s ‘Read More’ line on mobile isn’t compliant. Ad Standards also officially and very broadly describes an influencer as “someone who possesses the potential to influence others, regardless of the number of followers or viewers they may have,” which gives some insight as to why Bell Canada’s employees were considered “influencers” when they recommended its products. The FTC, on the other hand, more narrowly describes an influencer as “a person who works with a brand to recommend or endorse a product in social media.”

Crucially, the bureau and Ad Standards also require that influencers who are providing testimonials or making any kind of claim as to the effectiveness of products must be speaking from their own actual, personal experience. If they say a haircare product improved their locks after the recommended 28 days of using it, they must have gone through that 28-day ritual.

We don’t know how long be-lettered brands and agencies have to respond to the bureau’s letters. It is worth noting, though, that Josephine Palumbo, the Competition Bureau’s deputy commissioner of its deceptive marketing practices directorate, recently spoke at the country’s annual advertising and marketing law conference, and identified influencer advertising as one of the bureau’s current top enforcement priorities.