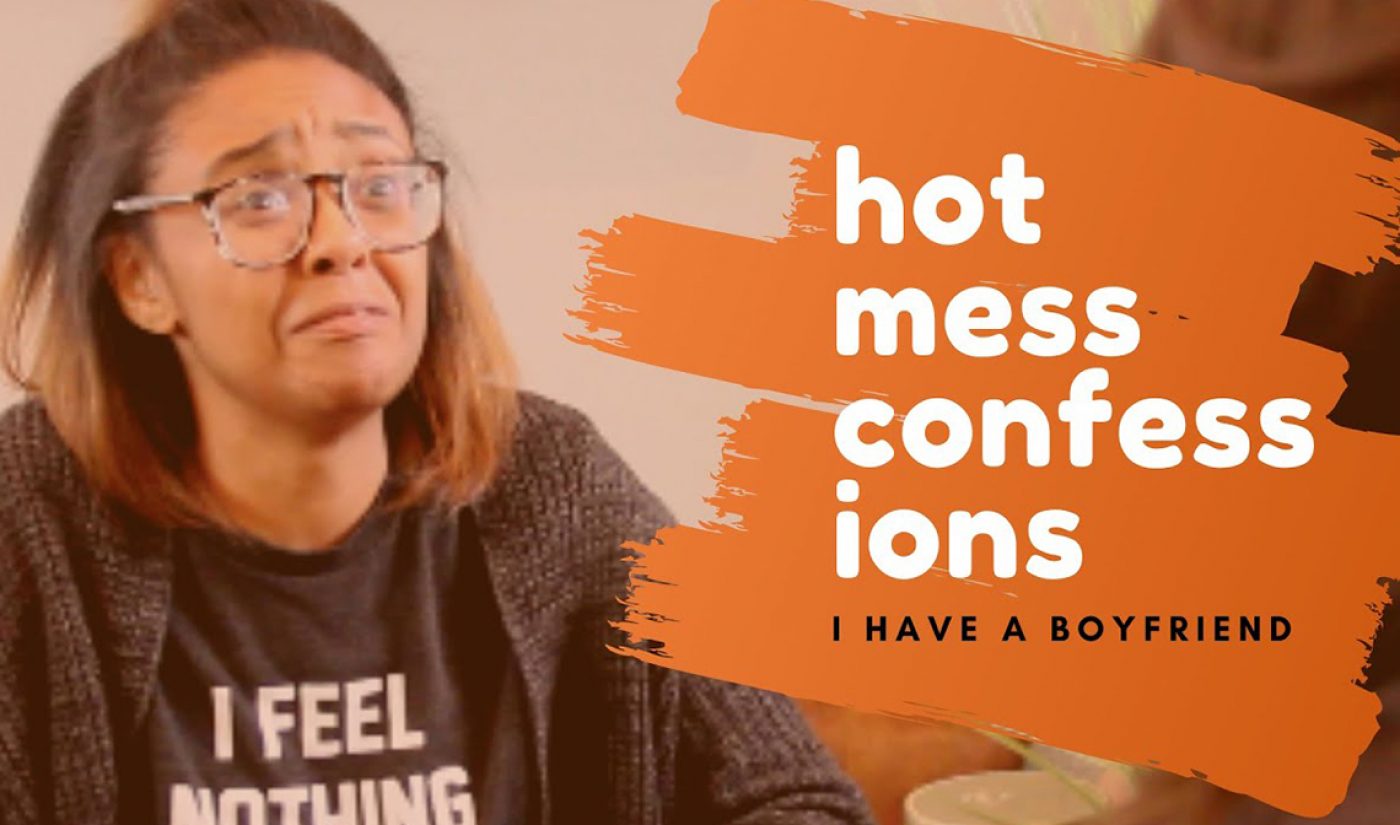 Meet Hot Mess Confessions, the web series out to make viewers say, “Ugh, I have been there.”

Created and starred in by Mia Brabham–a YouTuber, actor, writer, and alum of NBCUniversal’s prestigious Page Program fellowship–this seven-part series is “a look into the exciting and not-so-exciting questions and qualms a twentysomething girl and her friends face about work, race, life, relationships, and friendships,” Brabham tells Tubefilter.

The bite-size, quick-witted episodes cover #relatables like all those things you’re really, really, reaaaaaaally going to say to your terrible boss…and then never do (because, you know, income). Or that sinking feeling you get when you wake up to a seriously unexpected overdraft notice from your bank. Or that time your friend called you up and wanted to go out, but all you wanted to do was never leave your bed–like, ever.

The entire series is live on YouTube now, and you can watch the first episode below: