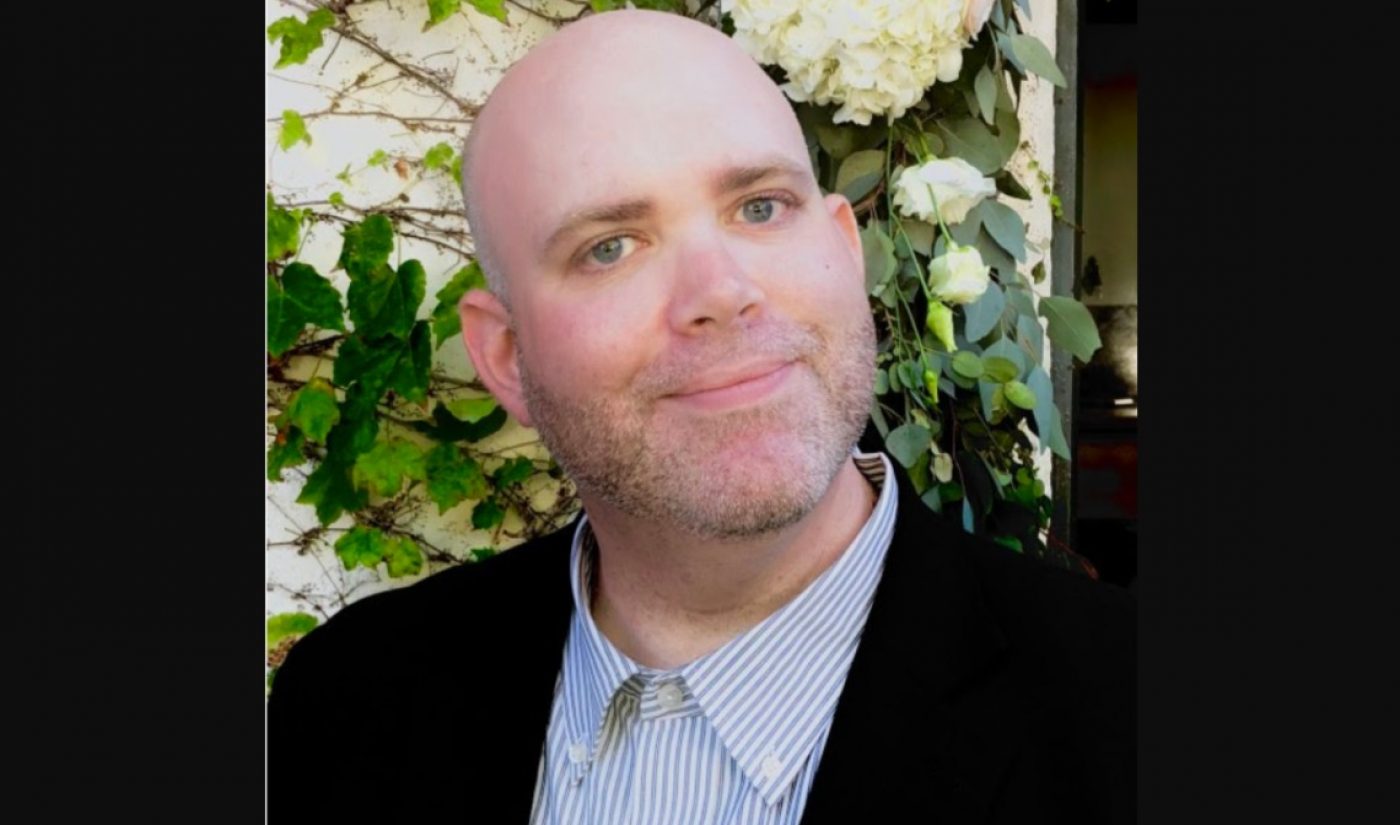 Little Monster Media, a four-year-old audience-building agency for creators and brands in the online video space, has announced its latest hire.

A digital vet, Weilbaecher has previously held roles at top MCNs like Maker Studios and Studio71, where he helped creators improve their performance and audience growth, and also strategized digital campaigns and platform presences for linear brands like of The Tonight Show and Lip Sync Battle. He most recently served as VP of audience development, West Coast, for Group Nine Media, with a specific focus on building best YouTube practices.

“As we are creating and distributing more and more content on YouTube for mega-brands from our Monster Studios team, we wanted the top experts in the field to ensure those videos reached massive audiences,” Little Monster co-founder and CEO Matt Gielen tells Tubefilter. “Having Wally spearheading this effort to develop and create cutting-edge YouTube content that is designed to build audiences is a perfect fit.”

The company’s most recent launch is Monster Thumbnails — which it unveiled after testing more than half a million thumbnails over the years — to find out what works and what’s going to be ‘the next big thing’ in thumbnails in positioning. The product is available to all creators via scaling monthly subscriptions — from $165 for 10 thumbnails to $550 for 50. All of the thumbnails are made by Little Monster’s graphic design team and reviewed by senior strategists.