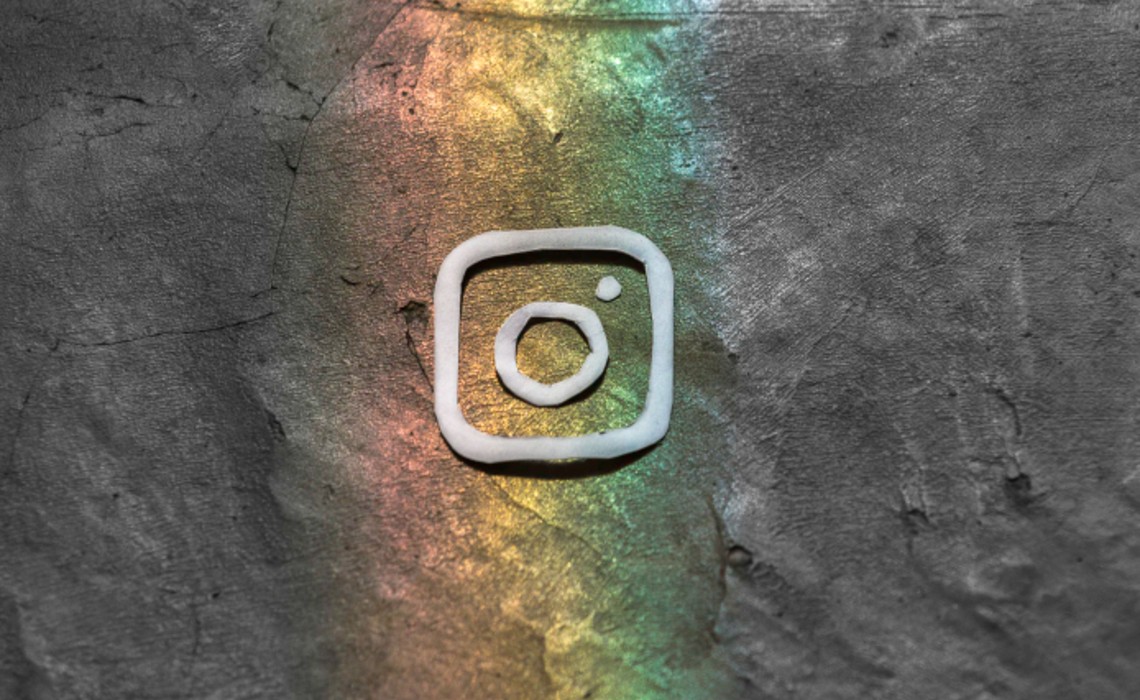 This week, we’re gaining an unprecedented glimpse into the ad revenues that are being clocked by two of the biggest influencer platforms on earth.

After YouTube, for the first time, revealed that it has driven $34.4 billion in advertising sales over the last three years, a new report by Bloomberg reveals that Instagram’s tally may be even more impressive.

The report reveals that Instagram brought in about $20 million in ad sales in 2019, trouncing YouTube’s self-reported tally of $15.15 billion last year. Additionally, YouTube shares ad revenues with creators on its platform, who take home 55% of ad dollars. Given that Instagram doesn’t share revenues, its seismic intake is even more impressive.

According to Bloomberg, Instagram brings in more than a quarter of all ad sales for parent company Facebook. This makes Facebook’s purchase of Instagram in 2012 stunningly prescient, given that it paid a mere $715 million for the platform.

Bloomberg notes that while sales growth is slowing at Facebook, Instagram has remained steady in terms of both user growth and ad sales — placing it in a key role as the social network looks forward. Instagram ads are primarily distributed in its feed and in Stories — and Facebook has increased their frequency in recent years, per Bloomberg, amid a slowdown at its flagship app. In August, Facebook also rebranded its app properties to emphasize its ownership of them, with new titles that read ‘Instagram From Facebook‘ and ‘WhatsApp From Facebook‘.

It’s worth noting that, unlike YouTube did for the first time this week, Facebook does not yet break out Instagram’s earnings separately. Instagram last reported more than 1 billion users in 2018.