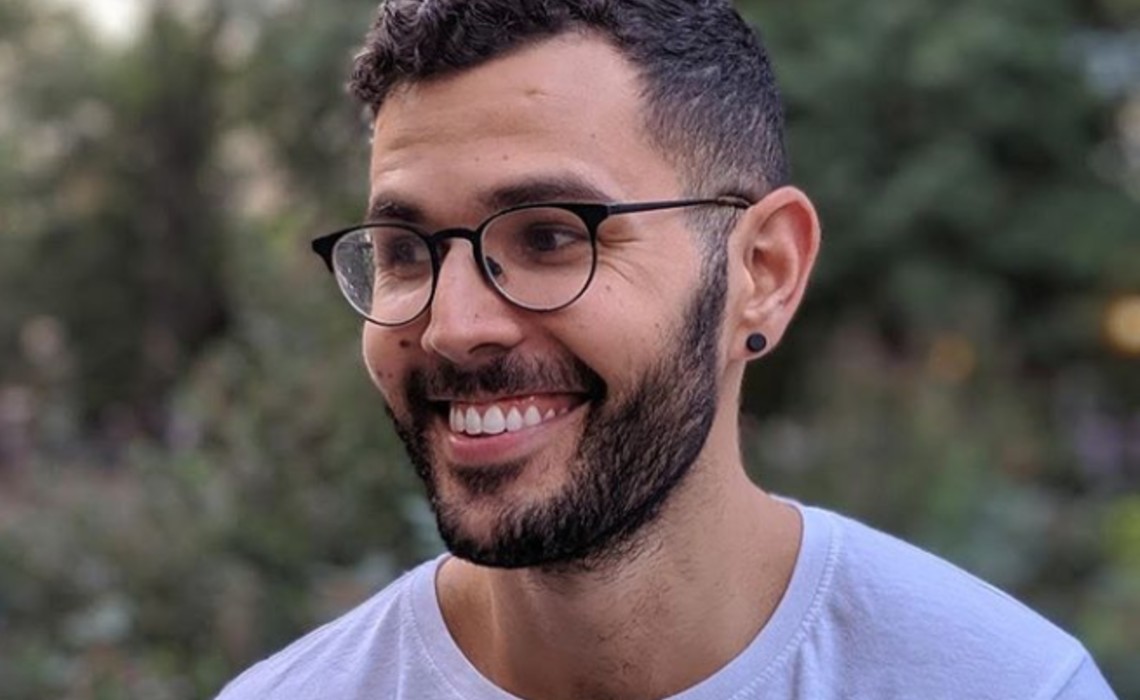 Carlos Maza has not been shy about his disdain for YouTube in the wake of a firestorm last June in which the platform, in his eyes, botched its handling of homophobic and racist harassment perpetrated by right-wing commentator Steven Crowder.

YouTube initially ruled that Crowder’s videos did not violate its Community Guidelines, then demonetized his channel, then rolled out a revamped harassment policy in December barring videos that contained insults based on race, gender, and sexual orientation.

Now, in a YouTube video on his just-launched independent channel over the weekend, Maza — formerly a popular YouTube host at Vox for three years — has announced that he’s branching off on his own to battle the platform’s wrongs from the inside. In his introductory video, Maza appears as different characters that personify the different facets of his political leanings, as well as his overarching fears about the nascent venture. While Maza’s Vox video series, Strikethrough, focused on media coverage, rhetoric, and propaganda, he said he wants to cover much of the same territory on his new channel — as well as additional topics — but in a style that is uniquely his own.

“I do hate YouTube. It’s a sh-tty company that exploits its creators and doesn’t deserve to exist,” Maza says in his first video. “But while it does, I might as well flood its airwaves with leftist propaganda — use the master’s tools to take down the master’s house or whatever.”

“I’m creating long-form video essays about media manipulation. Which is a very sexy way of saying I’m making videos about how to detect and resist bullshit, whether its on cable news, social media, or YouTube,” Maza writes on Patreon. “There’s not a lot of room in corporate media for long-form video essays, especially ones that are explicitly anti-capitalist and anti-fascist. But I think that this kind of work is super important.”

You can check out his debut video, which has clocked 60,000 views, right here.

Google CEO Apologizes To LGBTQ+ Staffers After YouTube Firestorm: “You Are A Source Of Pride For Us”