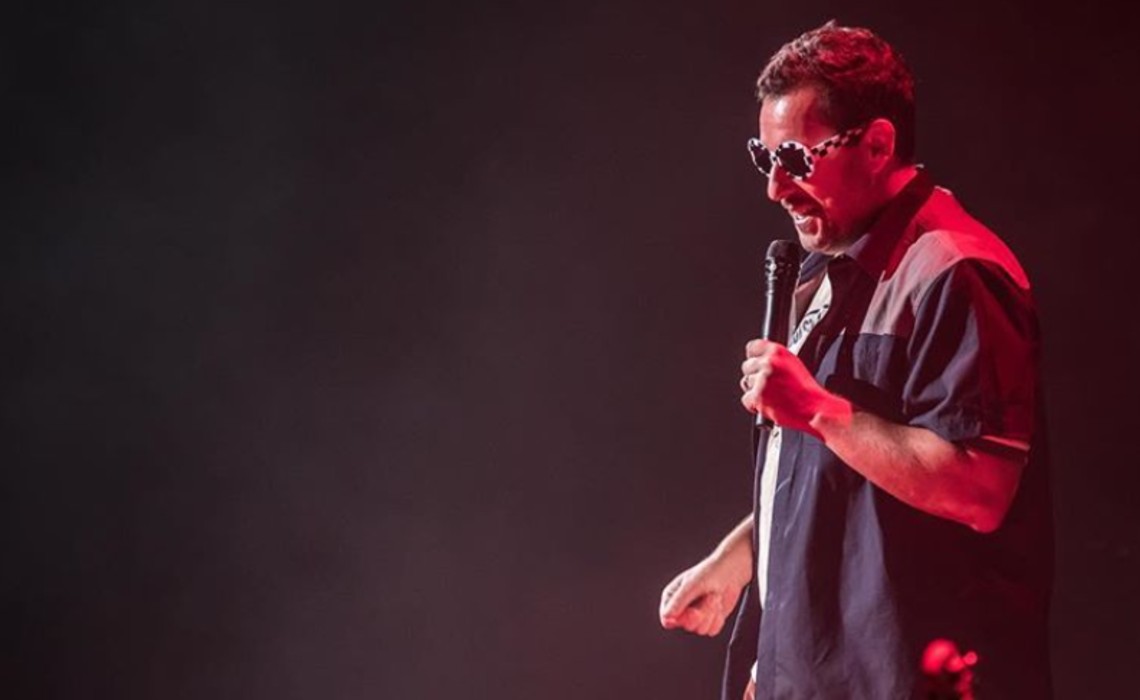 Netflix is quadrupling down on Adam Sandler, signing a four-film deal with the noted filmmaker and his studio Happy Madison Productions.

In announcing the deal, Netflix said that its subscribers have spent 2 billion hours watching Sandler films since 2015, which is when the streamer premiered The Ridiculous 6 — Sandler’s first Netflix film. All told, Sandler has created six films for the streamer to date: The Ridiculous 6, The Do-Over, Sandy Wexler, The Week Of, Murder Mystery, and still-to-come Hubie Halloween — which will arrive on the streamer later this year. (Hubie Halloween is a family title co-starring Kevin James, Julie Bowen, Ray Liotta, and Maya Rudolph).

Sandler also has an animated feature in the works at Netflix that he will write, produce, and star in. Sandler’s next film to arrive on the service will be Uncut Gems. After bowing in theaters in the states, it will arrive on Netflix in May — though it debuts on Netflix tomorrow in all international markets.

Netflix notes that Murder Mystery, co-starring Jennifer Aniston, is Sandler’s most popular Netflix film to date, having been watched by roughly 83 million households in the first month of its release. Murder Mystery was also the most popular title on Netflix in the U.S. last year full-stop — as it was in Canada, New Zealand, Australia, Mexico, Colombia, Argentina, Singapore, and the UAE.

“Whether you know him as Sandman, the Water Boy, Billy Madison, Happy Gilmore, Nick Spitz, or simply Adam, one thing is clear: our members can’t get enough of him,” Ted Sarandos, Netflix’s chief content officer, said in a statement. “I could not be more excited to extend our partnership with Adam and the Happy Madison team and deliver more laughs around the world.”