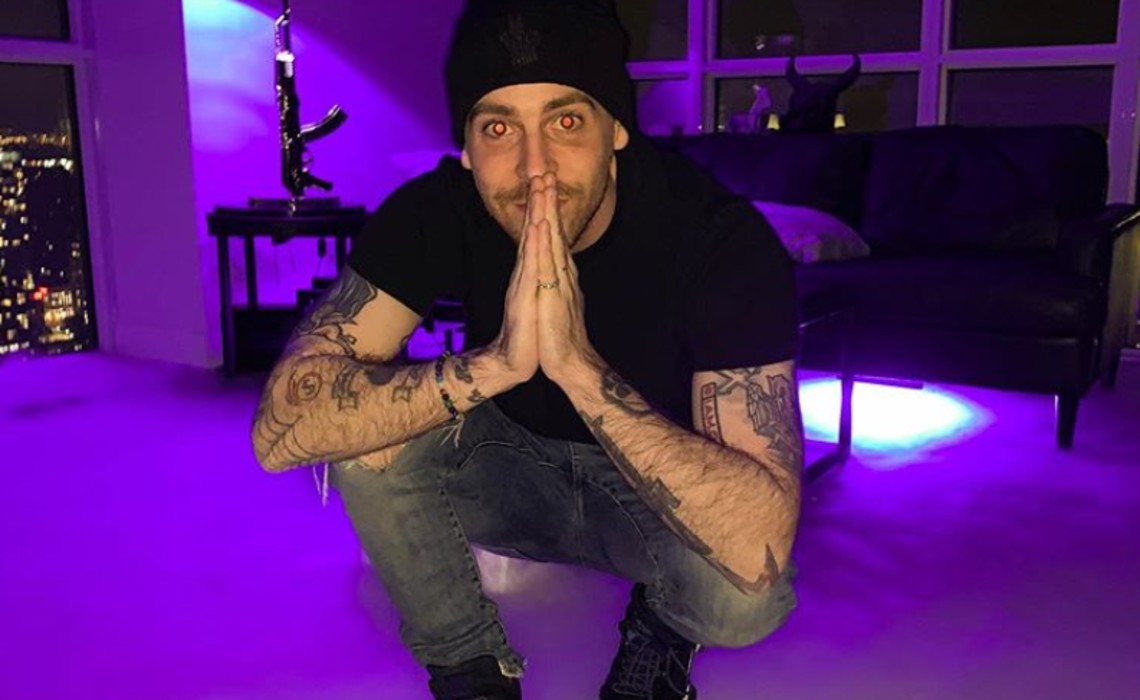 In an incident illuminating how YouTube clickbait has plummeted to new depths of depravity, a Toronto-based creator named Jason Ethier — whose ImJayStation channel counts 5.4 million subscribers — has copped to faking his girlfriend’s death in order to drive subscriptions on their joint channel.

In a video last week, which has since been deleted, Ethier announced that his girlfriend, Alexia Marano, had been killed by a drunk driver, BuzzFeed reports. And in subsequent videos on their Dream Team channel that served to milk the stunt — which were monetized (as was the first announcement) — Ethier visited a fake roadside memorial for Marano and even attempted to summon her spirit using a Ouija board.

He also said in clips that it was Marano’s dying wish that Dream Team, which counts 336,000 subscribers, would surpass the 1 million subscriber threshold. The channel is still live, but has been wiped of all previous content, save for a video from Etheir vowing, “This is not the end.”

But after speculation reached a fever pitch within the YouTube community, Ethier reversed on course on Sunday in a video where he conceded that it had all had been a publicity stunt (above). Ethier also alleged that Marano had filed police reports against him claiming that he’d assaulted her, and that the police had issued a warrant for his arrest. In the vide, he also claims that Marano was in on the stunt, but subsequently left him in the middle of the night after backlash ensued. Her parents also threatened to go to the local news, Ethier said.

Subsequently, in a video on her own channel, Marano posted a video recounting her side of the story. She says she never wanted to be a part of the hoax, per Insider, but did so out of fear given a controlling relationship with Ethier.

You can check out Marano’s clip below. According to Insider, it is unclear whether Marano and and Ethier’s videos in the wake of the scandal represent a bid to come clean, or whether they’re further merely fueling continued publicity for their channels.