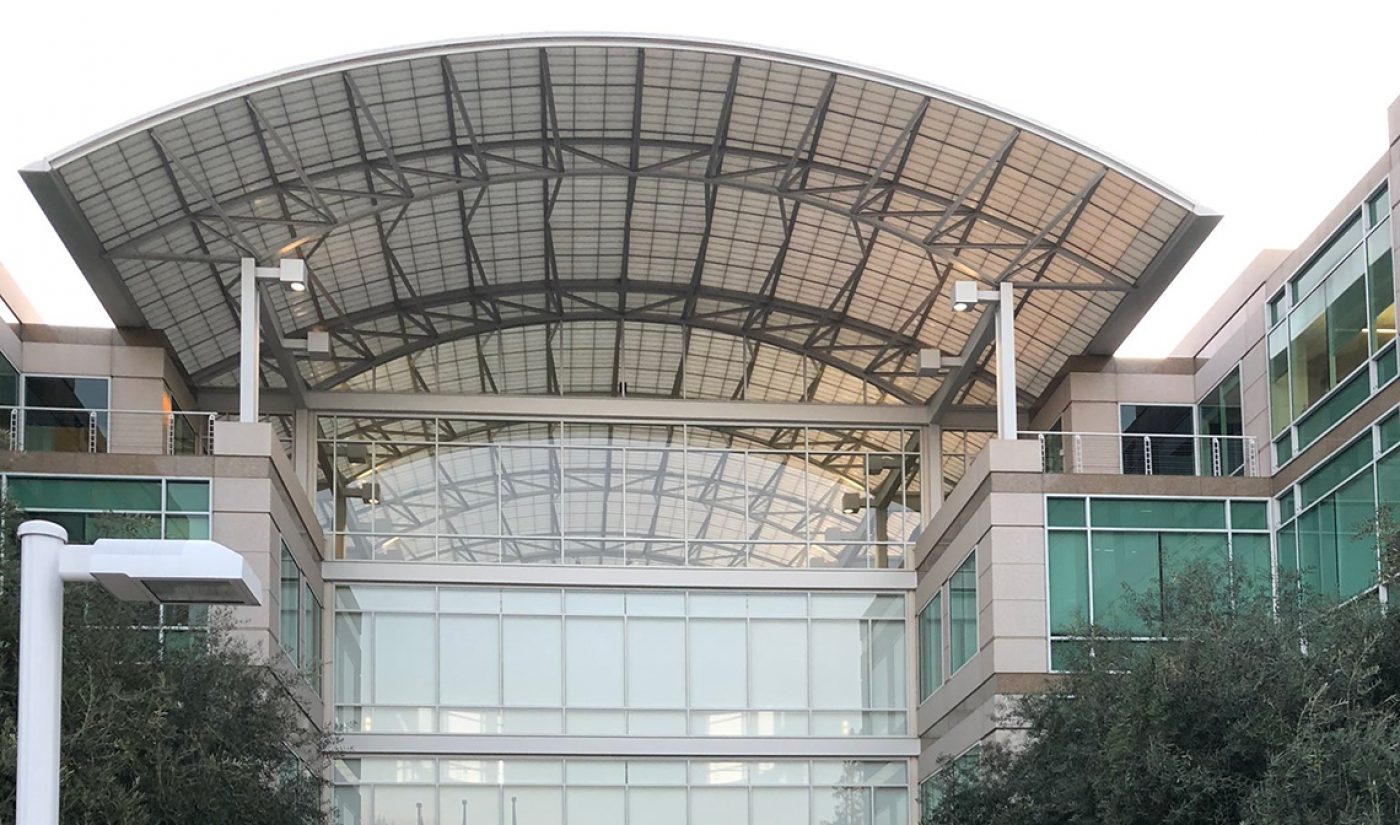 Ruslan Meshenberg was with Netflix for nine years, first as the director of its cloud platform (where he led the migration of Netflix’s digital infrastructure to Amazon’s cloud computing system AWS), and most recently as its VP of productivity engineering, Variety reports. In that role, Meshenberg formed an intracompany organization that brought together all of Netflix’s engineers to streamline their work and accelerate productivity.

Prior to joining Netflix, Meshenberg worked in software engineering at Yahoo, Telenav, and Hewlett-Packard.

Neither Netflix nor Apple have officially confirmed Meshenberg’s job change. He low-key announced his hiring on social media, tweeting a shot of Apple’s Cupertino, Calif., headquarters and writing, “New adventure!”

He’s also changed his LinkedIn page to list himself as Apple’s engineering leader.

Apple has committed to spending $6 billion this year on original content for its young streaming service, which launched in November and promptly secured multiple Golden Globe and SAG Awards nominations with flagship series The Morning Show — though it only walked away with one win (a SAG for lead actor Jennifer Aniston).

Whether or not an awards bait bow was Apple’s plan, we don’t know, but we do know it wasn’t banking on Apple TV+ to make money in 2019. The company reported its fourth-quarter earnings this week, revealing it brought in a record $92 billion. The potential subscription money brought in from Apple TV+, though, was “immaterial to our results” for the quarter, CFO Luca Maestri said (per Variety).

He added that Apple does expect TV+ to become a more important part of its overall services division, a vast and diverse sector that includes things like the App Store, Apple Music, iTunes, iBooks, iCloud, Apple Pay, AppleCare+, and licensing agreements. According to Maestri, that sector is growing 17% year over year.

That said, it’s possible Apple isn’t planning to make money with TV+ in 2020, either. It’s continuing to give away a free one-year subscription (normally $4.99 per month) to anyone who buys a new Apple device.