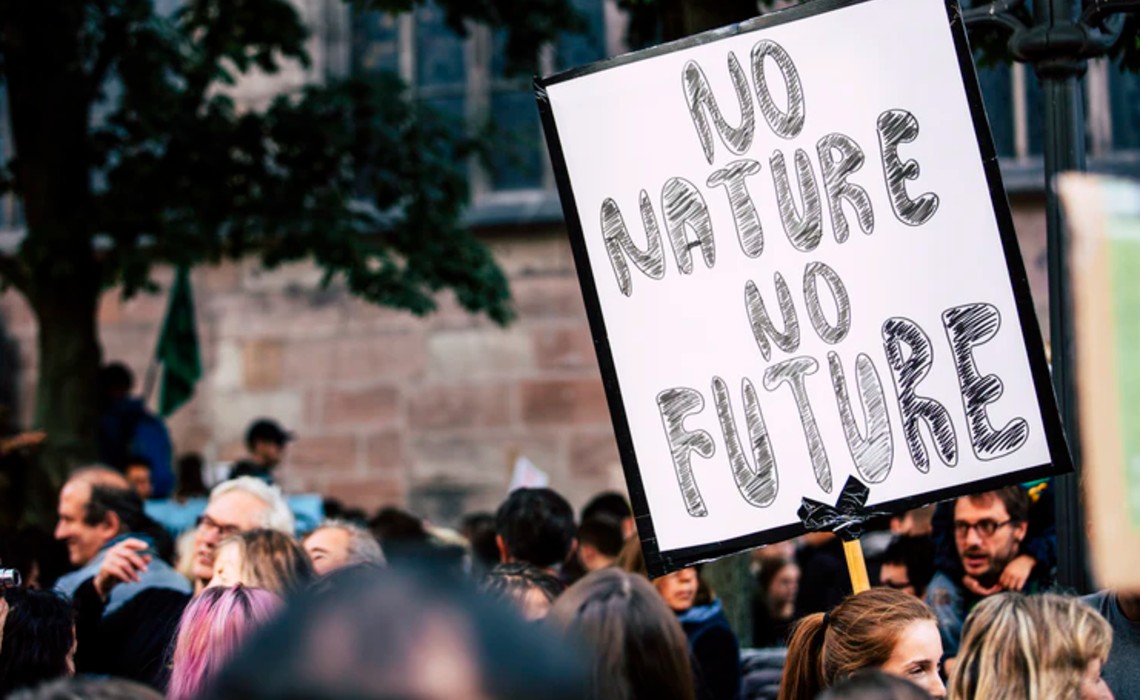 Kathy Castor, the chairwoman of the U.S. House Select Committee on the Climate Crisis has written a letter to YouTube’s parent company, Google, urging it to take action and requesting a response about how it intends to do by Feb. 7, CNBC reports.

“I urge you to ensure that YouTube is not incentivizing climate misinformation content on its platform, or effectively giving free advertising to those who seek to protect polluters and their profits at the expense of the American people,” wrote Castor, a Democrat who hails from Florida.

Castor made four requests as to how YouTube can right its wrongs: remove climate denial and misinformation videos from YouTube’s recommendation algorithm; add climate misinformation to YouTube’s ‘borderline content‘ classification (or videos that aren’t punishable per its Community Guidelines, but brush up close to the line); stop monetizing videos that promote misinformation about climate change; and take steps to correct the record for the millions of viewers who’ve been exposed to misinformation. Castor also noted that the company had taken similar steps to redress anti-vaccination content.

The news arrives amid a study by nonprofit activist group Avaaz earlier this month, which found that 108 advertisers had run spots alongside climate change denial videos. YouTube, for its part questioned the methodology of the study.

You can read Castor’s letter to Google in full right here.

Susan Wojcicki On YouTube’s Fight Against Grotesque Content: “I Own This Problem, And I’m Going To Fix It”