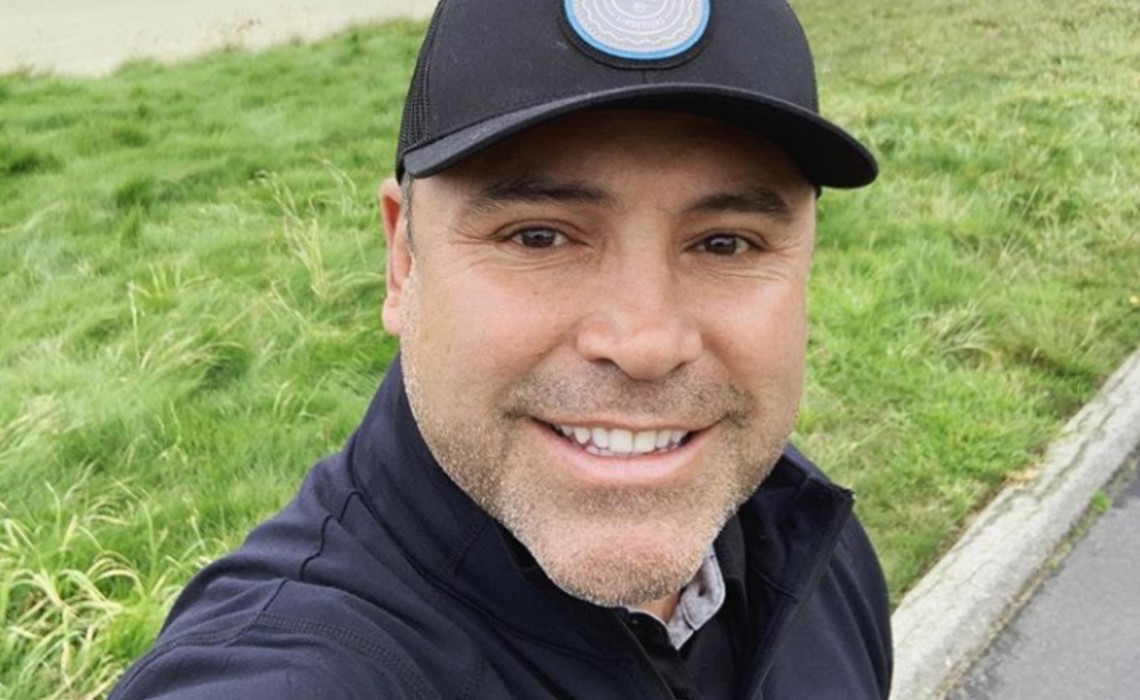 Amid a proliferation of YouTuber boxing matches — largely popularized by the Paul brothers stateside and Olajide ‘KSI’ Olatunji across the pond — there’s one heralded figure in the sport who’s none too pleased.

Oscar De La Hoya, the storied pro boxer-turned-boxing promoter, via his Golden Boy Productions, spoke about his disdain for YouTuber match-ups in a recent interview with Fight Hub TV — ironically a YouTube channel dedicated to covering the combat sports sector.

In the interview, De La Hoya spoke to the ways that YouTube fights make light of the real dangers associated with being in the ring, and said that the circus-like atmosphere surrounding the events has degraded — in his eyes — the legitimacy of the sport.

“I’m from the old school breed. And boxing is so dangerous and real that a lot of these YouTube guys are thinking that it’s a joke,” De La Hoya said. “It’s not a joke. This is real stuff — this is life or death sometimes inside that ring, so that’s why I’m so critical. To become World Champion is not easy, and people put their lives on the line sometimes — and so to make it kind of like a circus act is not cool at all. Just stick in your own lane.”

You can check out De La Hoya’s comments in full below: