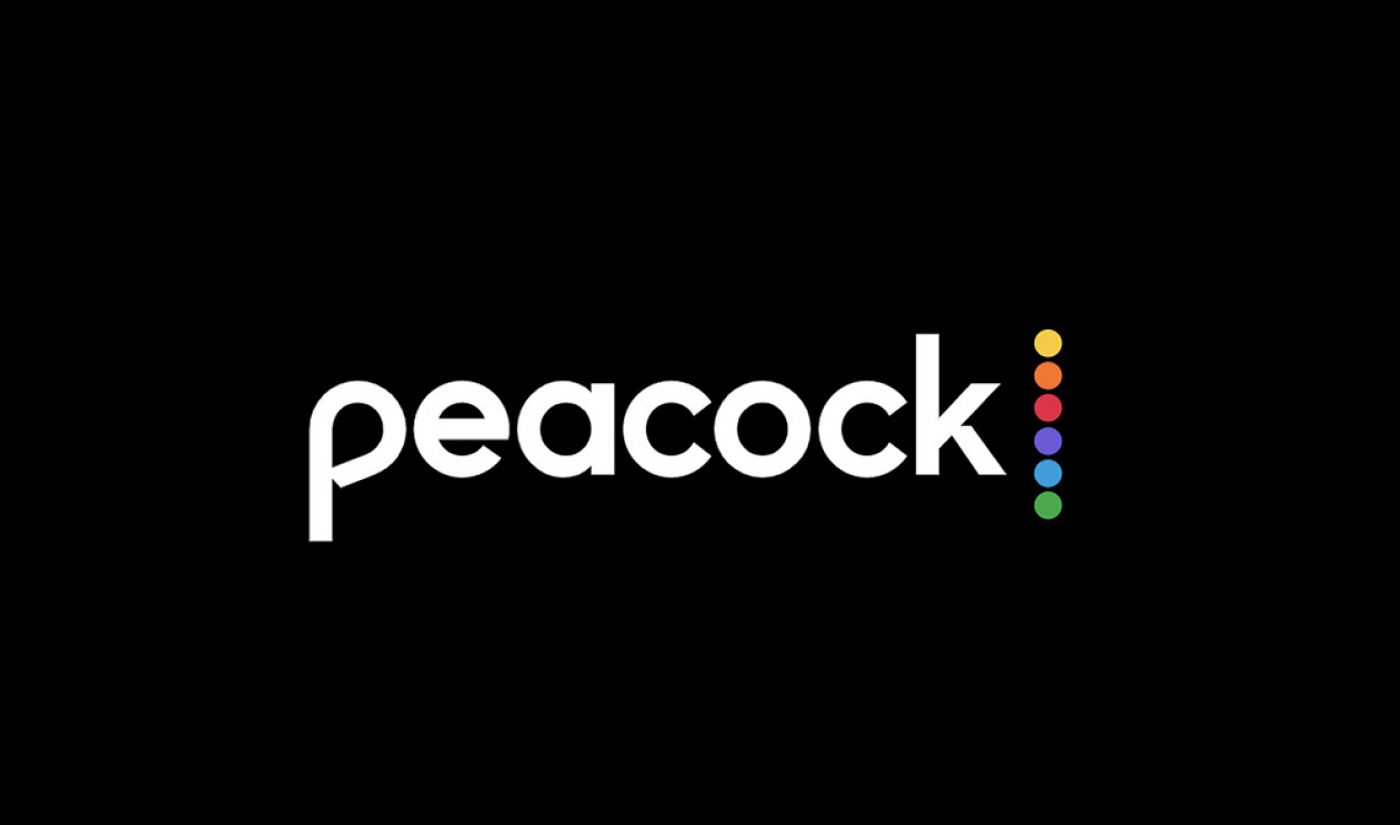 The streaming video wars amped up another level this past week when Comcast executives unveiled most major details about the soon-to-launch Peacock service. There’s lots to like about Peacock, but after spending time looking at what’s proposed, the most striking thing is how much Peacock looks like a traditional cable offering rather than a cutting-edge digital video streaming service. At a time when most major media companies are ripping up Hollywood’s eternal verities and betting billions in startup costs and foregone syndication revenues, Peacock feels like a throwback to a different era.

It’s no real surprise that, even as Comcast tiptoes into the future, the country’s biggest cable TV provider is doing everything it can to protect the lucrative legacy business still responsible for much of its $216 billion market capitalization. But let me count the ways this very big bird looks fondly on the tried-and-true economic models of cable and broadcast TV:

That Bird Has A Familiar Look

So, there’s lots in Peacock that will look familiar, perhaps even comforting, to millions of viewers. Peacock represents something very different from most of its major streaming competitors: a hybrid throwback that offers a lot of what people liked about the ancien regime (Dick Wolf shows, Olympics, Jimmy Fallon, news, live sports) while holding on to some things most viewers were hoping to ditch (ads! Also, ads. And finding stuff among all the stuff).

At the same time, Comcast hopes to hold on to a couple of important leftovers from its lucrative, lengthy run as king of cable. One of those treasured resources is audiences, who have been cutting the cable cord by the tens of millions (one recent estimate put it at 76 million people). Perhaps Peacock Free, with lots of beloved, no-extra-cost programming, will entice cable customers to stick around, or even pay a bit more to get the whole Premium bird.

And that leads to the other resource Comcast wants to preserve: revenue. Lots of media companies are betting on the uncertain, if highly promising, economics of streaming. They’re commissioning expensive exclusive programming, incurring new operations and customer-relations costs, and giving up hundreds of millions of dollars in syndication revenue. Peacock is no different in that regard. Its executives project the service won’t be profitable until 2024, when it would have between 30 million and 35 million subscribers. (Disney+ is projecting profitability then too, but two to three times as many subscribers.)

But even a money-losing new Peacock might help Comcast’s broader bottom line. A free and deep streaming service semi-exclusive to Comcast may give cord-cutters more reason to put the scissors back in the kitchen drawer. And there’s that whole Battle for Input One Hegemony. Comcast has made a giant bet on controlling that input. Peacock is another soldier in the Comcast fight to retain its legacy businesses as long as possible, and perhaps even recapture a few fugitive former users now outbound on the streaming train. It’s that fight that matters most to Comcast, far more than whether Peacock can “win” the streaming wars any time soon.