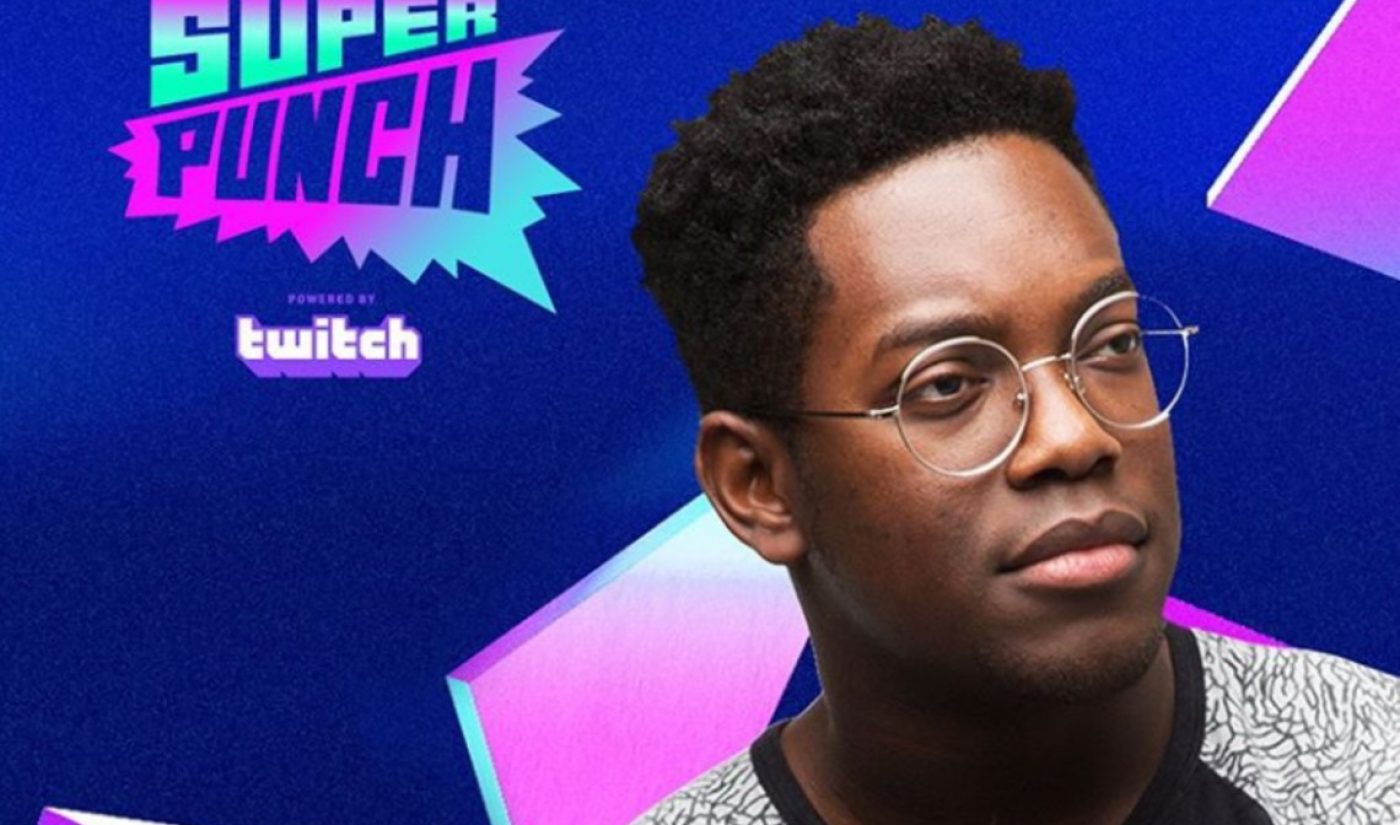 Turner Sports, the sports-focused content purveyor owned by WarnerMedia, is teaming up with Amazon‘s Twitch broadcasting platform for a new series that will air on TV and online.

ELeague Super Punch will be hosted from Mon. through Thurs. by comedian Ify Nwadiwe (pictured above) from Twitch’s Los Angeles studios, while actors and hosts Kelly Nugent, J.D. Witherspoon, and Alex Corea will headline the Friday broadcasts from ELeague’s headquarters in Atlanta. The show will spotlight noteworthy Twitch creators, cover news across the broader gaming and esports spheres, and feature interactive elements. (ELeague is the name of a Turner and WME-created content brand that was launched in 2016).

“Eleague Super Punch is a dynamic content offering that is built by games for gamers,” Craig Barry, Turner Sports’ chief content officer, said in a statement. “Combining the platforms and assets of Eleague, TBS, and Twitch will create an original take on the culture of gaming, streaming, and esports content, delivered in a truly immersive experience for our highly engaged fans.

The show will launch on Twitch beginning Feb. 3, before hitting the TBS airwaves for the first time on Feb. 21.

You can check out a teaser right here: