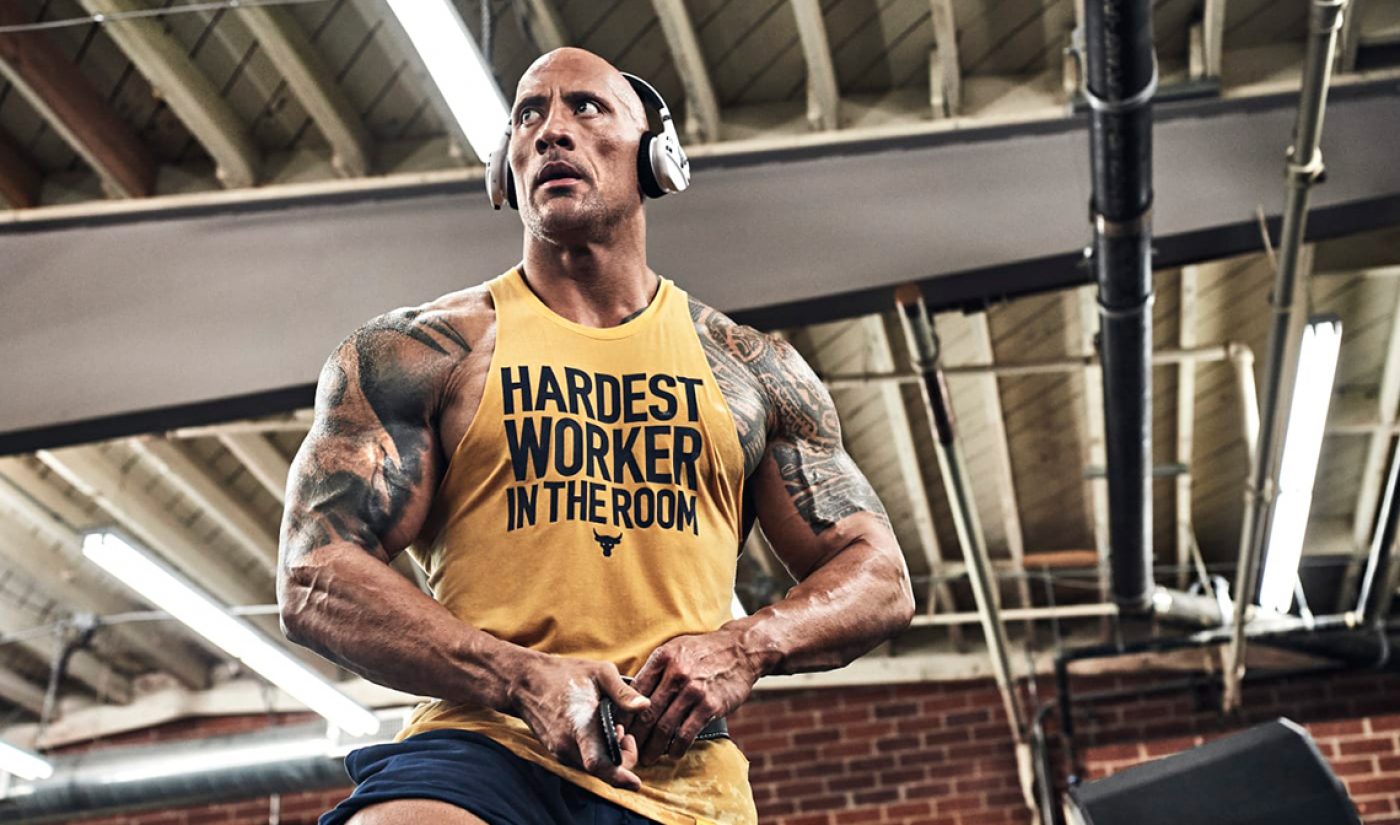 All those who weren’t able to get to Las Vegas last week for this year’s CES were able to experience it vicariously as its presence loomed large on the internet.

That presence stretched across social platforms like Facebook, Instagram, Twitter, and YouTube, where over 12,000 videos about CES were uploaded from Jan. 1 to Jan. 14. According to social video analytics firm Tubular Labs, those videos have resulted in about 433 million views to date on all platforms. Daily view counts peaked on Jan. 7, with 66 million views. Even a week after the conference, CES-related videos are still generating around 20 million views per day.

Some of the top CES digital video creators are no surprise, considering they’re brands presenting at the conference. Chinese phone manufacturer OnePlus was everywhere, generating over 40 million views on YouTube and Instagram alone. LG Global, another understandably active brand around CES, delivered 20.1 million views just through its coverage on YouTube. QuickTake, Bloomberg’s Twitter show, delivered 10.2 million views, while Samsung had 9.6 million on its YouTube page. Lenovo delivered over 18 million combined views through its YouTube, Facebook, and Twitter pages.

While those brand names were expected, another top video creator from CES was a bit more surprising: Dwayne “The Rock” Johnson scored 12.4 million views on Instagram after posting a video of himself with Bill Gates at CES 2001. Auto manufacturers also made big splashes, using social video to cover their own respective presences as the show. Toyota, BMW, and Mercedes-Benz all picked up at least 2 million views. National Car Rental, largely detailing the car happenings at the show, generated millions of views with its vertical-specific coverage.

OnePlus produced three of the top five CES videos, showcasing its new disappearing camera. With different videos across platforms, it was able to generate unique viewers and content that spoke to audiences in various ways while highlighting the new features of its device. The Rock’s aforementioned video with Bill Gates was the second-most viewed video of the event. Samsung’s QLED 8K announcement on YouTube was fifth, with 6.2 million views.

In total, OnePlus had four of the top 10 CES videos (all around the disappearing camera), while three of the top 10 videos were centered around car technology. Tech vlogger Danny Winget scored three of the top 20 videos from the event, as did Bloomberg‘s QuickTake and Lenovo. Though not present at the very top of the leaderboard, LG wound up with a strong showing overall: 10 of the top 50 videos by total views.