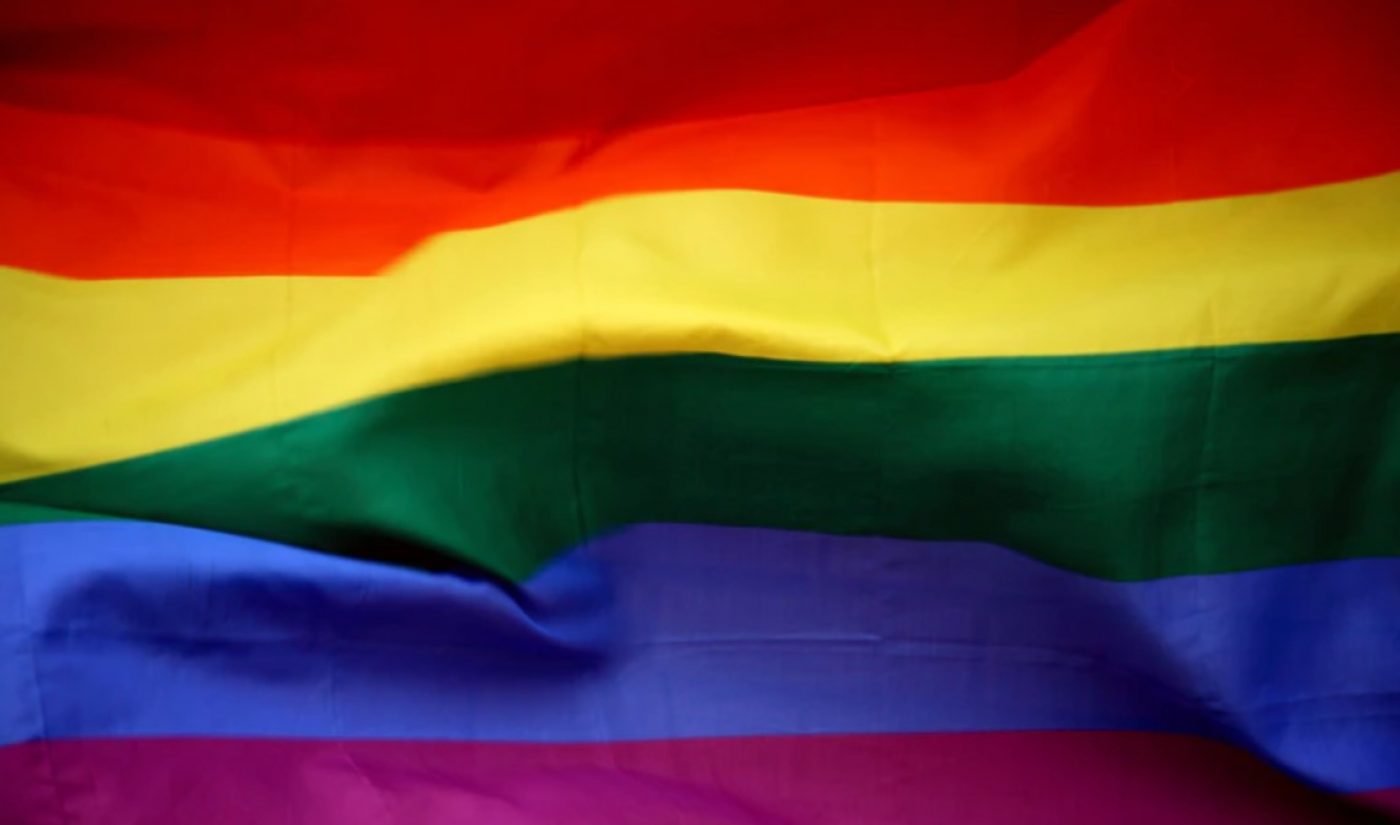 The LGBTQ+ community’s ongoing conflicts with YouTube have reached another head.

Members of San Francisco Pride (SF Pride) — the organization behind one of the nation’s biggest annual Pride parades — have voted to ban YouTube and parent company Google from participating in this year’s event, which is slated for the final weekend in June. Members reportedly felt that Google was not doing enough to protect members of the queer community, per Recode, with particular respect to harassment and hate speech.

The vote delivers a decisive blow to YouTube, which has long been a supporter of the LGBTQ+ community in terms of corporate marketing initiatives, and myriad on-platform ventures in honor of Pride Month.

“Companies are no longer scared to be seen as pro-LGBTQ; in fact, their participation is a great opportunity for them,” reads a statement from the seven members who voted to ban YouTube from future participation in SF Pride. (This year’s parade will mark its 50th anniversary). “We believe companies should earn that opportunity by proving that they really do stand with our community…Rather than single out Google, we wanted — and still want — to have a deeper conversation about what we expect from companies who participate in Pride.”

It must be noted that the vote represents something of a narrow margin, given that only about a dozen members were present at the time — and SF Pride counts a total of 326 members. The organization’s legal team is reviewing the implications of the vote and will meet on Feb. 5 to determine next steps, the organization’s interim executive director, Fred Lopez, told Recode.

Also interestingly, the efforts to ban Google from SF Pride festivities are being led by a former Google employee, Laurence Berland, who alleges that Google fired him for workplace organizing. Google denies this claim, per Recode, claiming that Berland violated company data security policies.

“Google has been a proud supporter of San Francisco Pride for over a decade,” the Mountain View-headquartered company told Recode in a statement. “We’re saddened that seven members, including a recently fired employee, decided to recommend banning Google, YouTube, and our employees from supporting this important community organization. SF Pride has over 300 members and a separate board that makes the ultimate decision on participation; we’ll continue to work with the San Francisco Pride board and its broader membership on next steps.”

The conflict surrounding Google’s Pride participation began brewing last year, when Vox journalist Carlos Maza pointed out that he had been the victim of homophobic and racist harassment at the hands of fellow creator Steven Crowder. At the time, YouTube’s response to the incident — leaving Crowder’s videos to stand while suspending their ability to earn ad revenue — fell short in the eyes of many, including a vocal faction of Google employees. More recently, the company has rolled out an updated harassment policy, banning content that contains malicious insults based on race, gender, or sexual orientation.