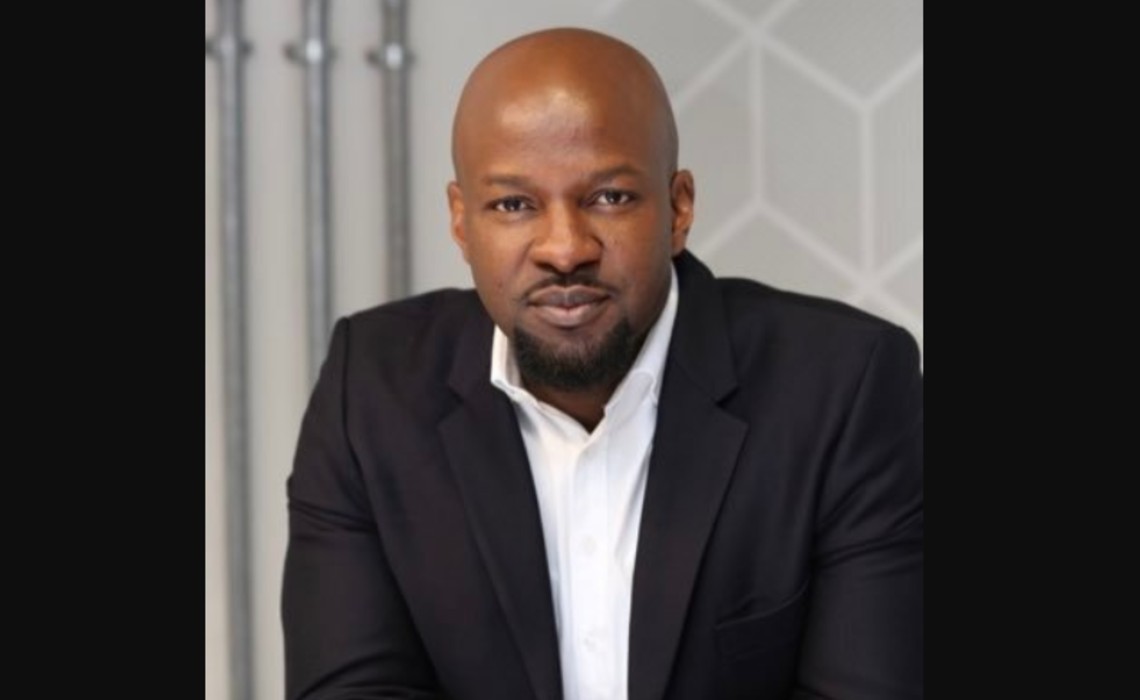 YouTube has named a new managing director of emerging markets in Europe, the Middle East, and Africa (EMEA).

Former Viacom exec Alex Okosi will assume the role, reports Independent Online, and will be responsible for running YouTube’s business and partnerships teams in markets like Russia, the Middle East, and sub-Saharan Africa. He will be based out of YouTube’s London headquarters and start in April.

“YouTube is a game-changing platform that plays an increasingly important role in our lives today through the dynamic content and innovation that it delivers,” Okosi said in a statement, per Independent Online. “I am very excited to be joining [YouTube EMEA head Cécile Frot-Coutaz’s] leadership team to continue empowering creators and elevating value for viewers and partners across the region.”

Independent Online notes that YouTube has continued to make investments in the aforementioned regions, including launching YouTube Music and YouTube Premium in the Middle East and North Africa this past September. Furthermore, the number of Russian YouTube channels with more than 1 million subscribers has catapulted 70% year-over-year.

Prior to YouTube, Nigerian-born Okosi was employed at Viacom for roughly 20 years — most recently serving as EVP and managing director of Viacom International Media Networks Africa (VIMN) and BET International. In August, he was named an honorary fellow by the National Institute of Marketing of Nigeria (NIMN) for his role in launching numerous localized Viacom brands across Africa, including Nickelodeon, Comedy Central, and BET.