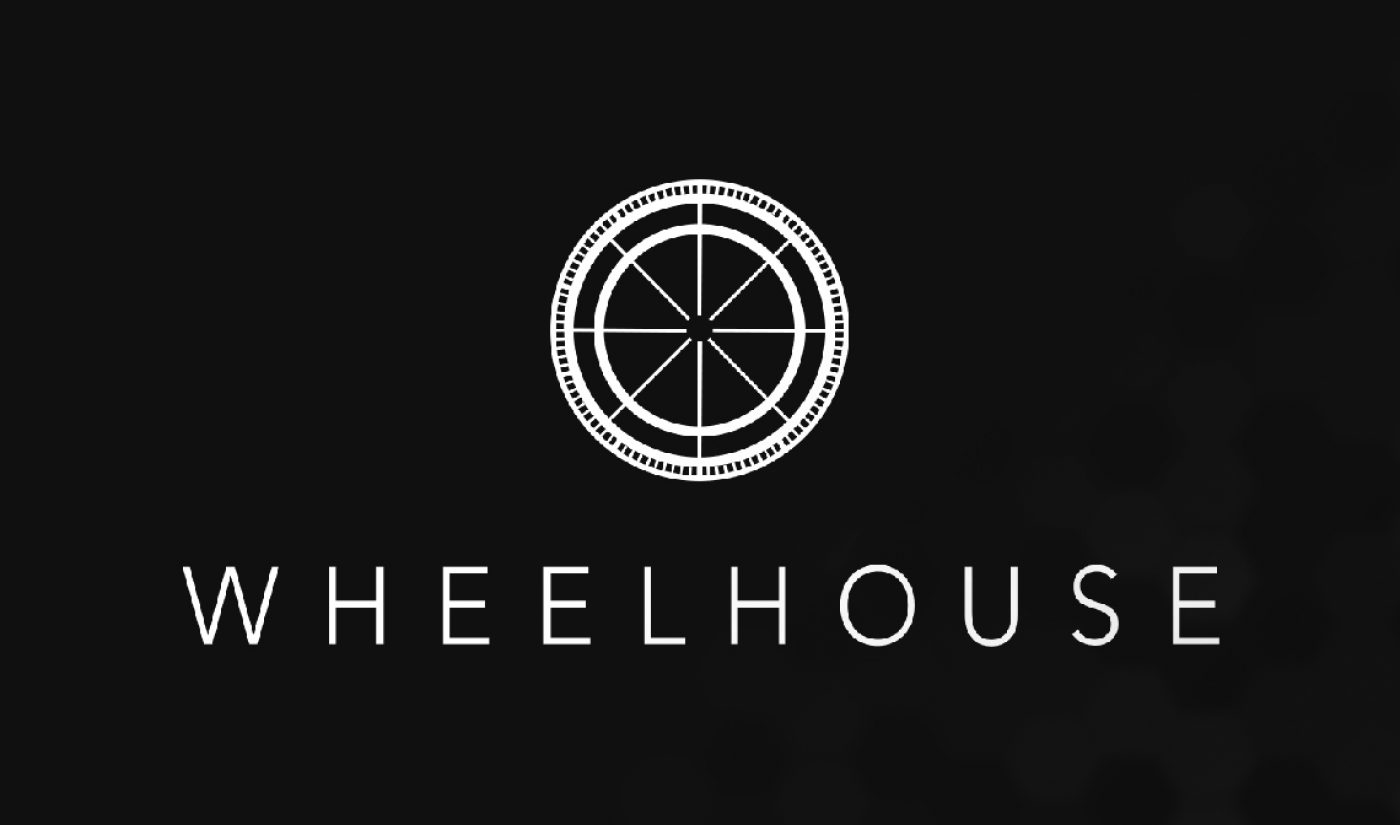 Wattenberg joined CAA in 2009, and along with representing clients including Kelly Ripa, Andy Cohen, Nick Cannon, and Neil Patrick Harris, he served as the agency’s cohead of alternative TV, its division for media personalities, hosts, and reality series stars. Prior to CAA, he was an agent with N.S. Bienstock and William Morris Agency.

Brent Montgomery, the founder and CEO of Wheelhouse, told Variety his first meeting at an agency was with Wattenberg, and that they’ve been friends since. Montgomery is a longtime reality TV producer who launched Leftfield Entertainment, and through it made major hits like Pawn Stars, Alone, and Counting Cars. In 2014, he sold 80% of Leftfield to ITV for $360 million, a deal that resulted in the 2015 formation of production group ITV America with Montgomery as CEO. Montgomery left ITV America in 2018 to launch Wheelhouse, and the company has since partnered with celebrities like Jimmy Kimmel, Zachary Quinto, and Steph Curry and studios like Portal A. It also acquired a majority interest in live event production company Den of Thieves, and has investments in men’s activewear line Rhone, exercise service Hydrow, culinary community Food52, and STEM toy company Goldieblox.

Wattenberg’s new role will have him leading content development across aforementioned divisions as well as for Wheelhouse Labs, the company’s branded entertainment arm. The latter appears to be a significant part of his job, as Montgomery intends to grow Wheelhouse’s branded content and consumer product revenues . He told Variety Wattenberg is ideal for the position because he has experience packaging series projects for TV buyers.

As for Wattenberg, he said that joining Wheelhouse “is a uniquely exciting, entrepreneurial prospect that I simply couldn’t pass up,” and that, “Brent’s vision for Wheelhouse Group as an aggregator of talent, content, brands and capital feels like a swing for the fences in the evolution of our business.”

He added, “I am incredibly grateful to my colleagues at CAA for the amazing opportunities and friendship they have offered me over 10 years, and I plan on continuing to work with them very closely in this new venture.”

Wattenberg is based in New York and will likely work out of Wheelhouse’s office there. The company also has offices in Los Angeles and Stamford, Conn.