Disney Accelerates Rollout Of ‘Plus’ Service In Key European Markets 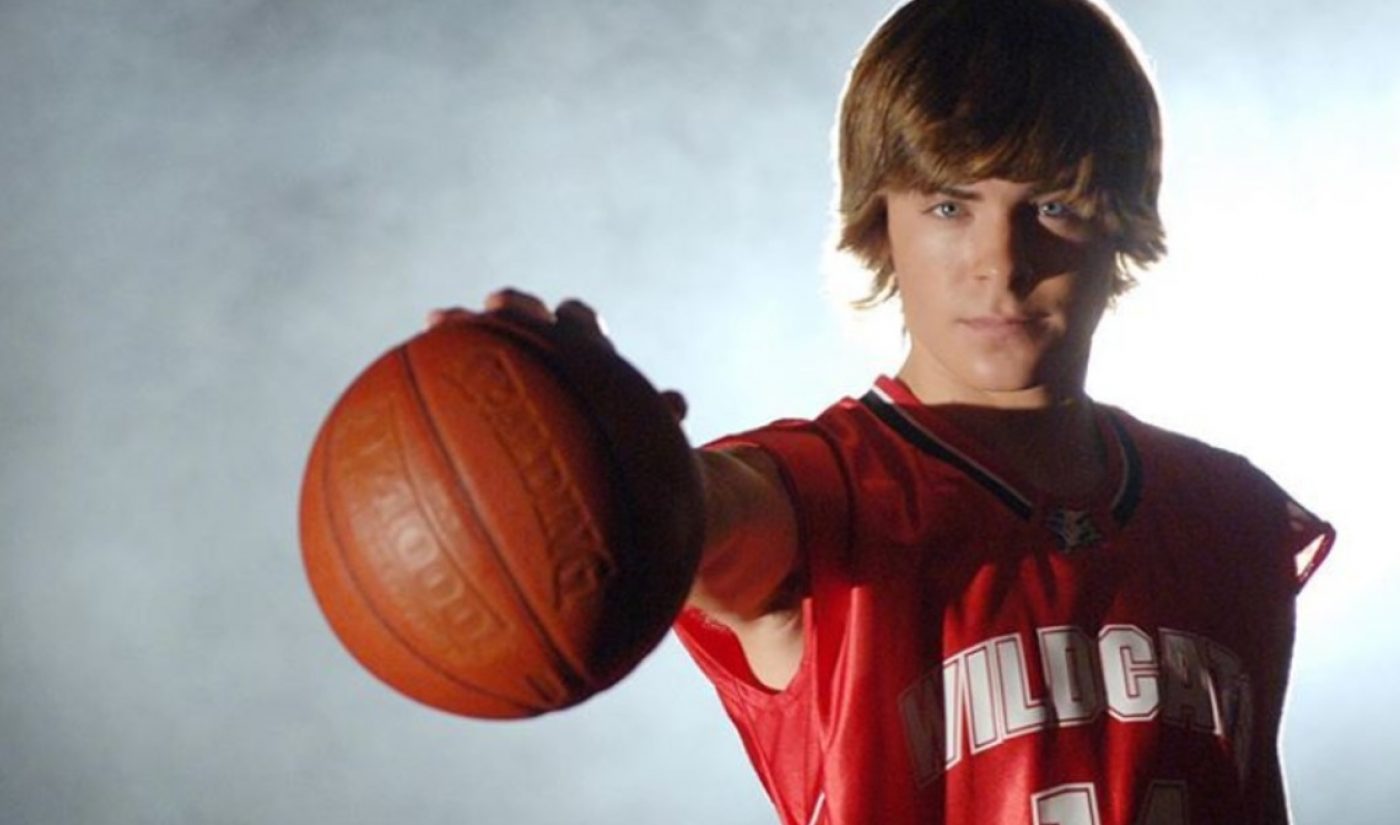 Disney is accelerating the rollout of its Disney+ subscription service in Europe.

The service will bow on March 24 in the U.K., Ireland, France, Germany, Italy, Spain, Austria, and Switzerland, Bloomberg reports — which is one week earlier than initially planned. (Disney+ was originally supposed to arrive in the aforementioned markets on March 31). In these countries, the service will be priced at 5.99 pounds ($7.82) and 6.99 euros ($7.76) per month. The service is slated to roll out to other European markets — including Belgium, the Nordics, and Portugal — this summer.

Disney+ launched in the U.S. and Canada on Nov. 12, and has already amassed an impressive 35 million subscribers to date, per Bloomberg. (By comparison, category leader Netflix, which launched streaming in 2007, most recently reported 60 million subscribers in the U.S.) And growth at Disney+ has been somewhat exponential from the start. The service is reported to have accrued 10 million subscribers on the first day of its launch, and a total of 22 million downloads in its first month.

Bloomberg reports that Disney+ is spending $1 billion on original content in ts first year of operation. The platform will be available across Europe on most mobile phones, tablets, desktops, and connected devices, including gaming consoles and smart TVs.