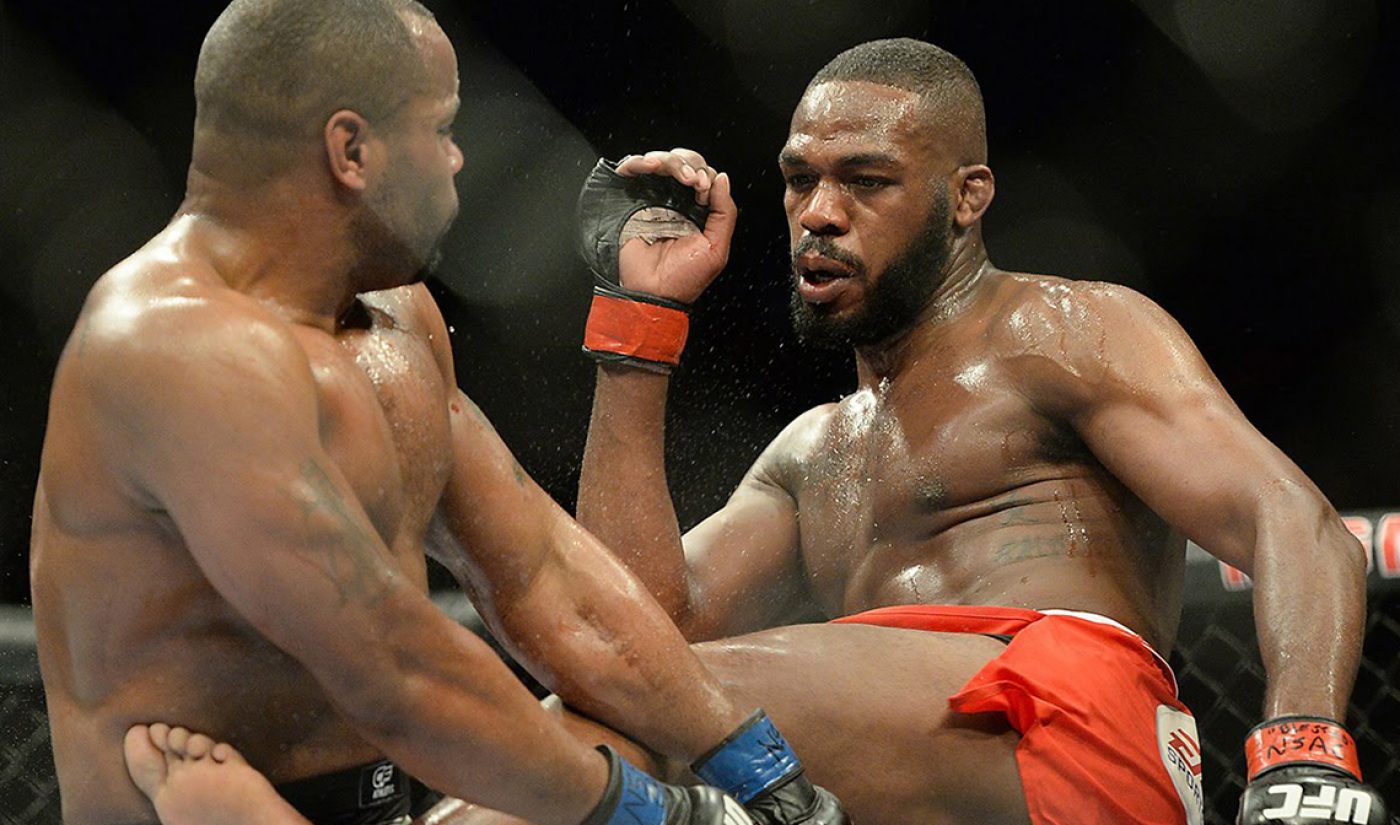 The mixed martial arts organization has signed a deal to produce three exclusive shows for Facebook Watch over the next year, Variety reports. All three shows will tie into UFC events, the majority of which are pay-per-view matches.

Shows include: Quick Hits, an arenaside interview series hosted by former pro MMA fighter and current ESPN reporter Laura Sanko; The Check-In Show, where professionals chat about the next weekend’s match; and Fighter Commentary, where UFC athletes give commentary on past fights and discuss upcoming fights.

UFC rolled out the first of its Watch content, the debut episodes of The Check-In Show and Fighter Commentary, Jan. 16. In The Check-In Show, Donald “Cowboy” Cerone answered fans’ questions while preparing for his Jan. 18 headline match against Conor McGregor, and in Fighter Commentary, former bantamweight champion Holly Holm looks forward to her upcoming bout versus Raquel Pennington.

“Our primary objective is to push viewership and transactions on Saturday nights,” Dave Shaw, UFC’s senior VP of content and international, told Variety. “We’re going to invest a little bit more heavily in this content so it can have a bigger impact.”

This is UFC’s first original content deal with Facebook, but far from its first time posting videos to the social network. It regularly posts things like match clips and compilations, often more than once per day, and by doing so has amassed 26 million followers–plus a not-insignificant chunk of ad revenue. Variety reports UFC made more than $1 million in ad revenue on Facebook in 2019, even with only 32% of its uploads available for monetization. (Effectively monetizing social videos appears to be a shared problem for fight-based sports; WWE posts hundreds of videos per month on YouTube and gets as many views as the site’s top earner Ryan’s World, but made an estimated $13 million less in AdSense last year due to so many videos being demonetized.)

Like YouTube and Twitter, Facebook is pushing more and more into the athletics space as sports fans turn from traditional TV toward digital content. It recently signed a deal with ESPN to produce three original shows, has reportedly considered paying upward of $10 million for a Cristiano Ronaldo series, and has partnerships with the NFL, MLB, and NBA to host exclusive game recaps.