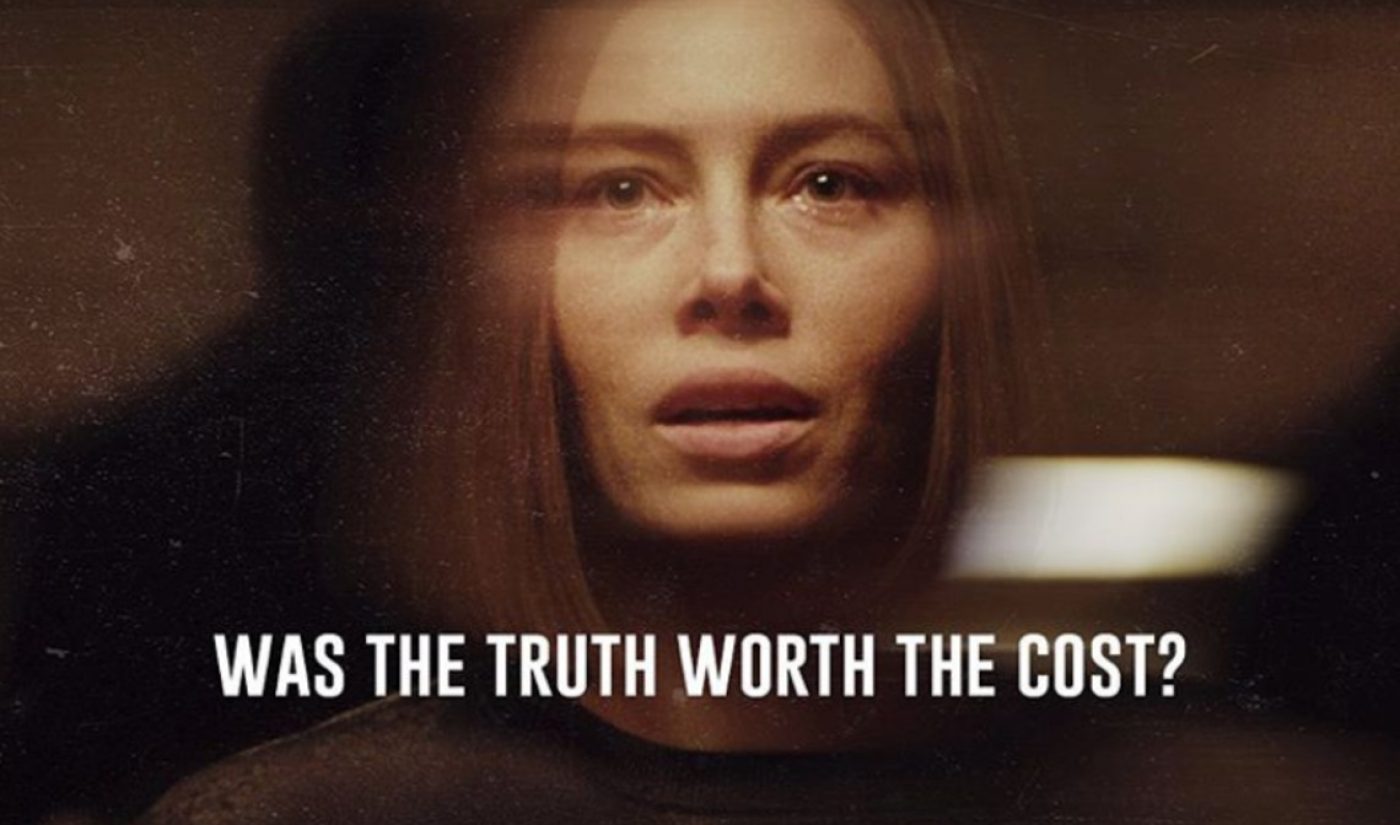 Facebook Watch has given the axe to two of its tentpole scripted series: the Elizabeth Olsen-starring drama Sorry For Your Loss and Jessica Biel’s Limetown, a sci-fi thriller based on the popular podcast of the same name.

Deadline reports that Sorry For Your Loss, which has already run for two seasons and has received widespread critical acclaim, is being shopped around to other distributors.

While Facebook Watch still has other scripted series already in the works (that will premiere as planned), Deadline reports that, gong forward, the social network plans to dramatically decrease its scripted efforts in favor of unscripted programming. While rumors are swirling that Facebook Watch is abandoning scripted projects entirely, sources tell Deadline that the company could still be open if the right project comes along. (Facebook isn’t the only platform to allegedly abandon the crowded and expensive scripted business after an inaugural push; YouTube Premium initiated a similar pivot in late 2018).

To date, Facebook Watch’s most popular originals are the Emmy-nominated chat show Red Table Talk, hosted by Jada Pinkett Smith, and the Mike Rowe-hosted Returning The Favor. Speaking to its momentum in the talk show space, the company recently inked a deal to reboot Steve Harvey’s daytime talk show as Steve On Watch. (His former linear show, Steve, was replaced by The Kelly Clarkson Show on NBC).

Other scripted series set to debut on Facebook Watch in coming weeks include the third season of The Real Bros of Simi Valley, starring Jimmy Tatro and premiering on Feb. 14, and season two of Blumhouse Television’s Sacred Lies, slated for Feb. 20. Facebook Watch also operates a five-series deal with horror shop Crypt TV; the first series from that partnership, The Birch, bowed in October.