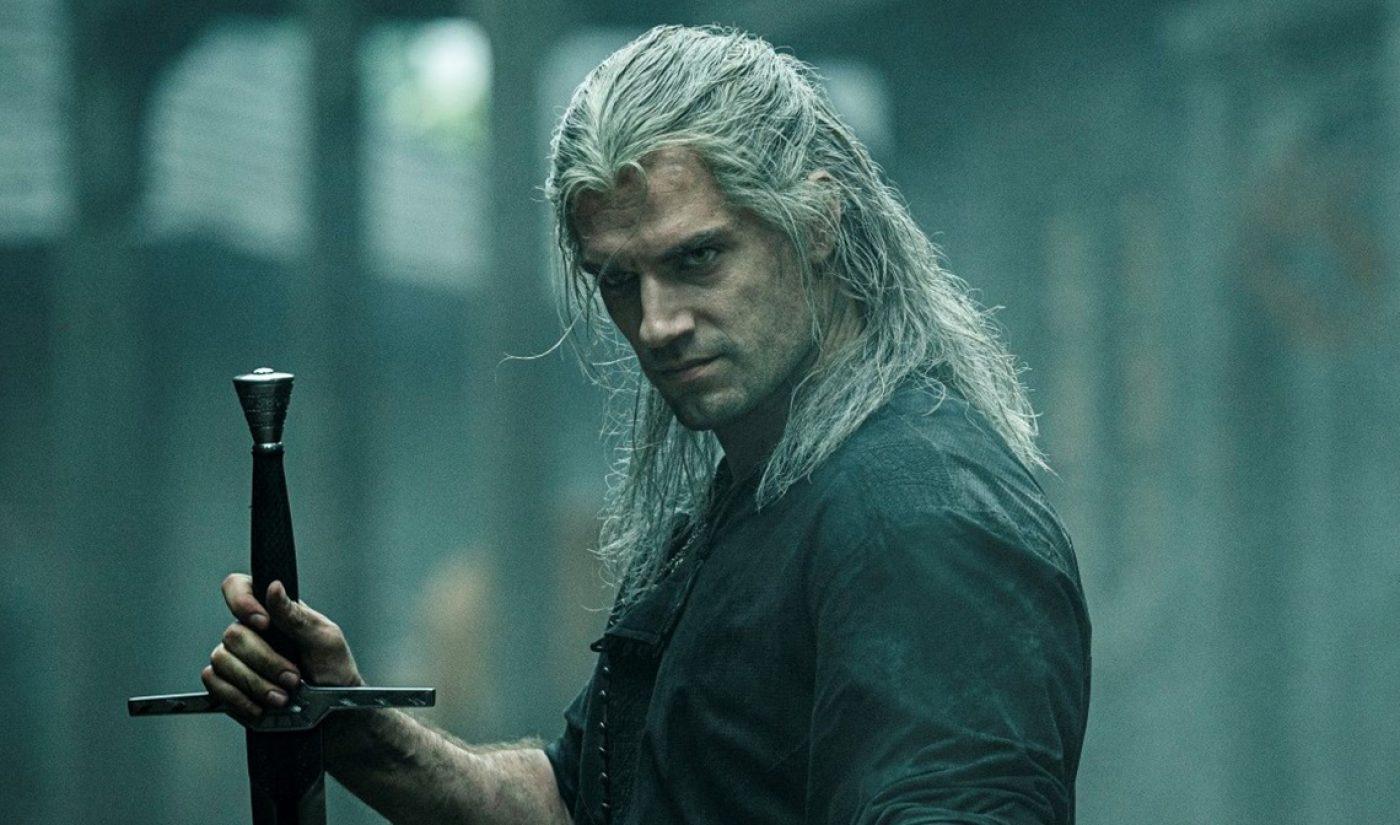 Netflix continues to hold its spot as the top cash-splashing streaming service.

This year, it will spend a projected $17.3 billion cash on content, according to a BMO Capital Markets forecast. That’s $1.9 billion more than the $15.3 bil it spent last year, and, as usual, is billions more than any other service’s confirmed or estimated annual budgets. Most of that will go toward original content, BMO predicted–not a surprise, since Netflix has been spending 85% of its budget on originals since 2018.

To fund its staggering output, Netflix has taken on $14.6 billion in long-term debt, and has $19.1 billion in content spending obligations (which Variety notes are essentially “IOUs” to content suppliers).

For budget comparison, established competitors Amazon Prime Video and Hulu spent an estimated $6 billion and $3 billion, respectively, in 2019. We don’t have numbers for 2020, but it’s likely their spending will increase, considering Amazon is producing expansive, expensive adaptations of fantasy touchstones The Lord of the Rings and The Wheel of Time, and Hulu is now 100% controlled by Disney, which said it intends to “significantly” expand the service’s original programming.

Wondering what that $17.3 billion will fund for Netflix? It has more seasons of popular series like The Witcher, Stranger Things, and You on the way, and recently signed multiyear content deals with Nickelodeon (financial details unknown), Game of Thrones showrunners David Benioff and Dan Weiss (reportedly $300 million), and Korean production houses Studio Dragon and JTBC (unknown).