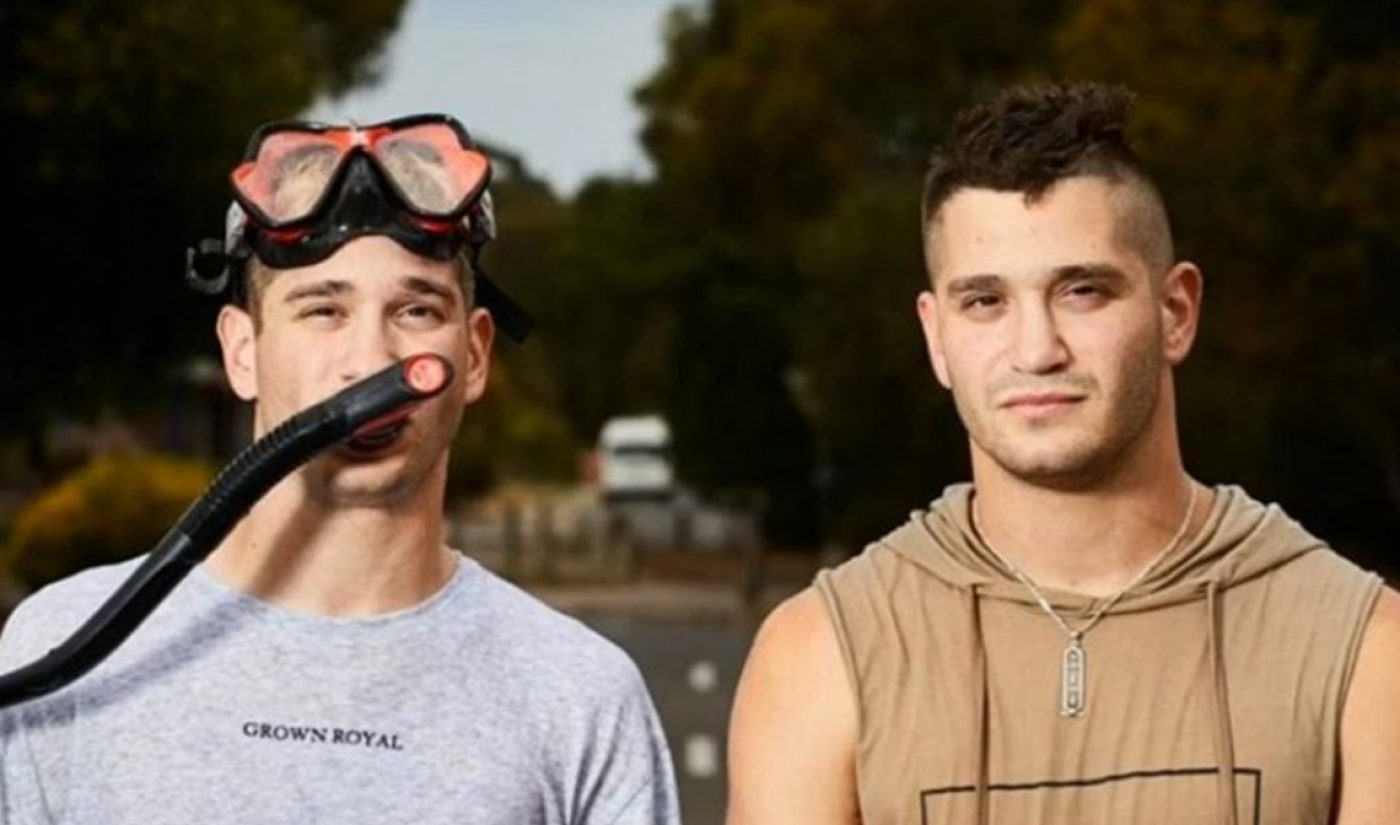 YouTube prank channel RackaRacka has caught the eye of law enforcement in Australia for a stunt allegedly gone too far.

RackaRacka, which is run by Adelaide-based twin brothers Michael and Danny Philippou, counts roughly 6 million subscribers. Last January, the duo posted a prank during a heatwave — perhaps also serving as a play on the term ‘carpool’ — in which Michael and a team of collaborators modified a car so that it could be entirely filled with water. He then drove the vehicle to a local pub and a fast-food drive through in a clip that subsequently racked up 1.2 million views (below) and is still live on the duo’s channel.

In December, Michael was arrested for the prank — and got himself into even more trouble at the time as his twin brother, Danny, initially pretended to be him, Seven News reports. They posted a video about that incident as well. However, the brothers said that charges of false identity were later dropped — though Michael was ultimately charged with driving in a reckless or dangerous manner, driving an unregistered vehicle, and not wearing a seatbelt.

While he had previously been barred from interstate and overseas travel, magistrate Susan O’Connor granted Michael permission to travel ahead of his next court appearance in February, per Seven News.

You can check out the video in question, in which Michael predicts that they will get in trouble with the police, below: