Amazon Sets Cast For ‘Lord Of The Rings’ Series, Production To Start Next Month 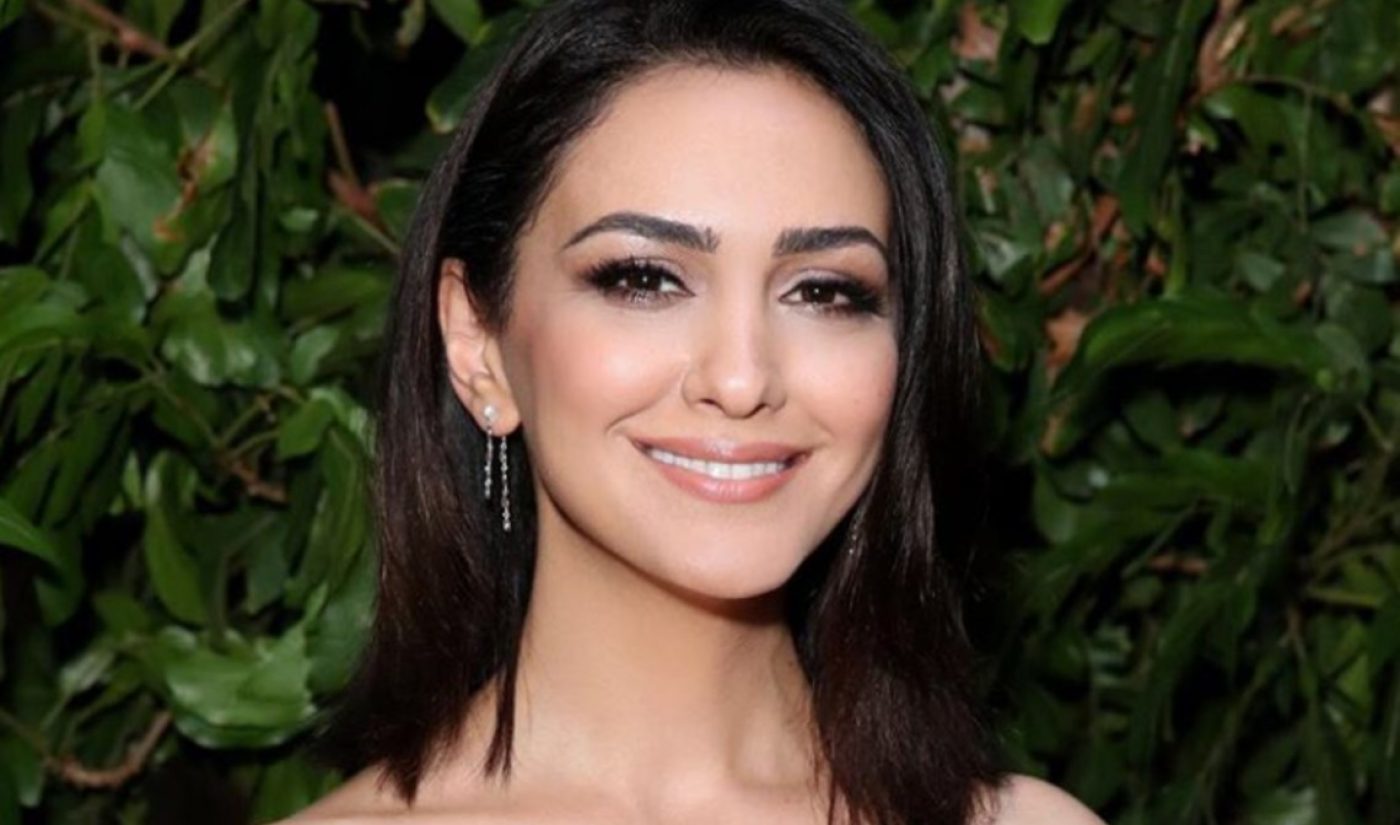 As production on Amazon’s highly-anticipated Lord Of The Rings prequel series is set to kick off next month — with table reads in New Zealand already under way — the streamer has announced the first wave of series regulars.

While no big-ticket American names are attached to the project, Amazon appears to be going the Game Of Thrones route — with unfamiliar names and celebrated actors from across the pond and down under.

Amazon did not announce what characters the aforementioned actors will be portraying. Speaking at the Television Critics Association (TCA) press tour yesterday afternoon, Amazon’s co-head of TV, Vernon Sanders, said, “We still have a few key roles to cast.” One actor, Will Poulter, had joined the series in September but had to drop out due to scheduling issues. And Amazon previously announced that it had onboarded Aussie newcomer Markella Kavenagh

The previously-announced creative team behind Lord Of The Rings includes a who’s-who of producers and directors from storied films and shows like 10 Cloverfield Lane, Game Of Thrones, Boardwalk Empire, Breaking Bad, The Sopranos, and Stranger Things. The show will chronicle storylines preceding J.R.R. Tolkien’s The Fellowship Of The Ring, and Amazon paid a reported $250 million for rights to the project.