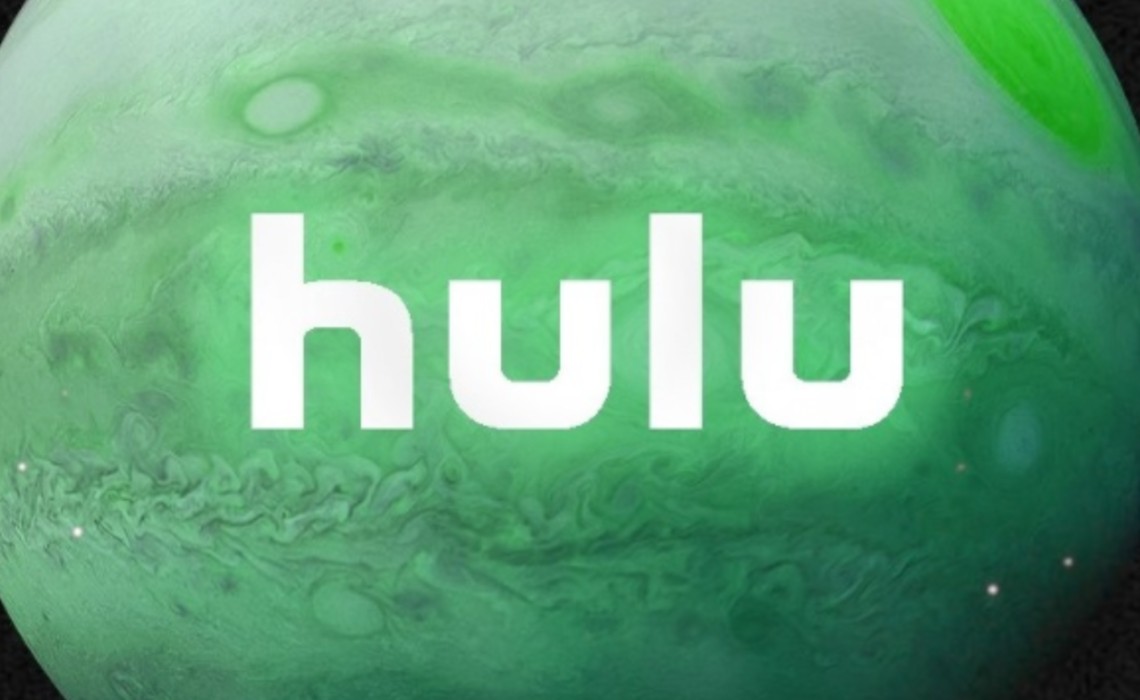 Hulu has onboarded two high-profile creative executives amid its formation of Greenhouse — a new creative studio that will work on both consumer-driven initiatives and collaborate on campaigns with Hulu advertisers.

Pierce will work in conjunction with Hulu’s existing teams of creative specialists, designers, producers, and copywriters to create campaigns around the company’s own brand and content library. (The name Greenhouse, for instance, is a nod to Hulu’s signature logo hue). Prior to joining Hulu, Pierce held senior roles at top ad agencies including 72andSunny, Sid Lee, Wieden + Kennedy, and — most recently — Droga5, where he served as group creative director.

For her part, Levy will work with Hulu advertisers to develop conceptual campaigns, working in tandem with the company’s integrated marketing, sales, and platform teams. Levy most recently served as executive creative director for Complex Networks.

Both Pierce and Levy will report to Hulu’s head of creative, Scott Donaton — who joined the company from Digitas in October — and will be based out of Hulu’s headquarters in Los Angeles.