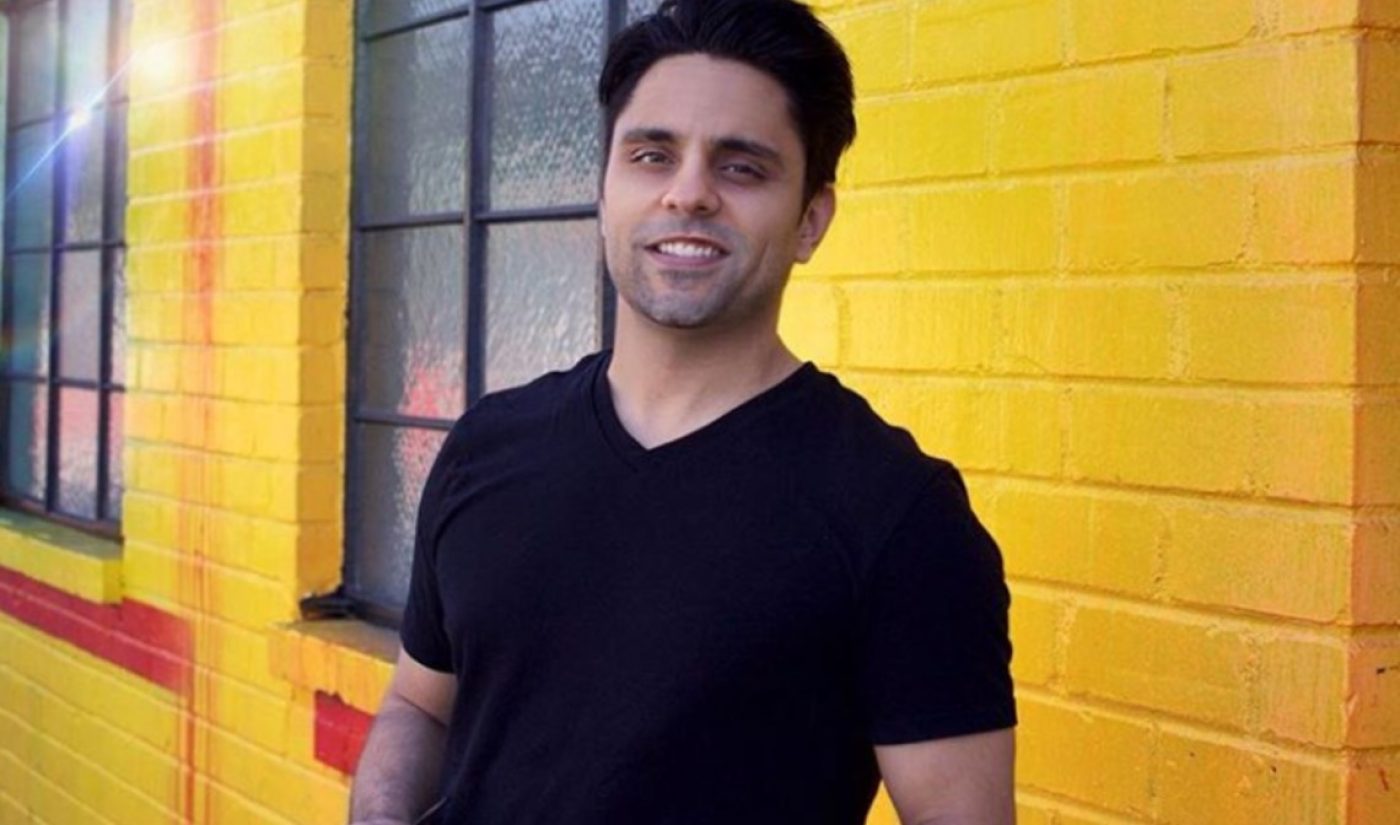 One of YouTube’s most iconic stars of yesteryear has made his grand return.

Ray William Johnson posted his first YouTube video in over a year on Christmas, wherein he announced a new series dubbed Svperhvman. (In the announcement, noted the imaginative spelling of the word ‘Superhuman’ but did not provide any explanation).

After leaving YouTube in July 2018, Johnson has subsequently focused his content efforts on Facebook, where he says his short-form comedic sketches tend to perform very well — as opposed to on YouTube, where Johnson presumes they’d be buried by the algorithm. But given that his YouTube career dates back 13 years, Johnson says the impetus for his return came as he realized, “I live a really great life, and I should give back.”

To that end, Svperhuman is a series about all things self-development. Airing on both YouTube and Facebook, episodes will range in length from six to seven minutes. The first three episodes are focused on confidence, negative thoughts, and the secret to being more outgoing — with new installments slated to drop every Monday. Johnson says he currently writes, shoots, and edits the series entirely on his own, but is open to bringing collaborators on board if things evolve. The videos will be monetized by YouTube ads, but aren’t going to be sponsored by brands or funded on Patreon. Their main purpose is to help viewers, Johnson says.

Prior to Svperhvman, Johnson’s last YouTube video was a music video titled “Fat Damon.” The 38-year-old, who began posting videos in college at Columbia University, is perhaps best known for creating the web series Equals Three — a commentary series about viral videos. Williams’s channel was reportedly the first on YouTube to ever cross 5 million subscribers in 2011, and today stands strong with 9.7 million subscribers and 3 billion lifetime views

While remaining dormant on YouTube during 2019 and beyond, Johnson has maintained a flourishing presence on Facebook, where he counts 7.4 million followers. There, he has achieved several seismic hits, including Her Special Talent (102 million views), When Snowflakes Date (57 million views), and Stop Tripping In Horror Movies (35 million views).

You can check out the most recent episode of Svperhvman above.