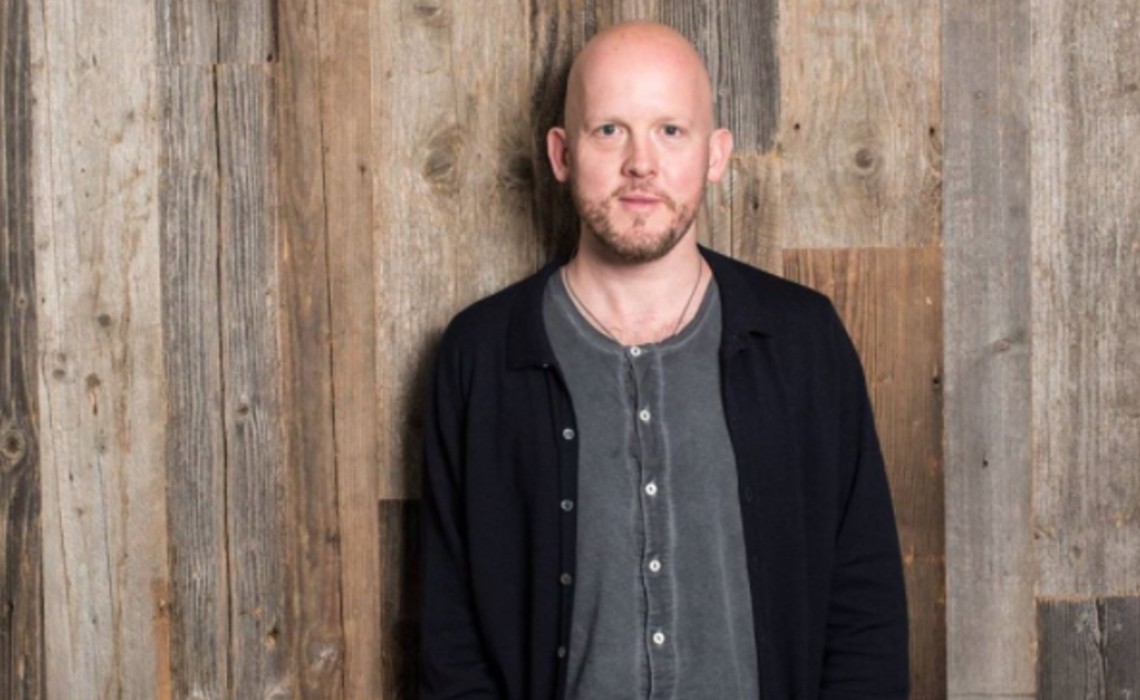 YouTube Music has added a music industry veteran to its ranks in the EMEA region (Europe, the Middle East, and Africa).

Dan Chalmers, a longtime Warner Music Group (WMG) executive, has been poached to serve as the director of YouTube Music in the region, according to Music Business Worldwide — a newly-created role. Chalmers will report to Cécile Frot-Coutaz, head of YouTube at large in the EMEA region.

Previously, Chalmers served as president of Warner-owned ADA, an independent sales, marketing, distribution network based out of the U.K. He also led two other Warner imprints in the U.K.: East West and Rhino Records, having been at the company for roughly 20 years.

“YouTube is the most powerful promotion platform on the planet and has become an integral part of the artist’s journey and narrative within the music industry,” Chalmers told Music Business Worldwide of his hire in a statement. “I look forward to working closely with labels, publishers, and rightsholders, as well as helping artists and songwriters connect with fans, find success, and tap into the benefits of the global platform.”

These Are The YouTube Music Videos With The Highest Halloween Viewership