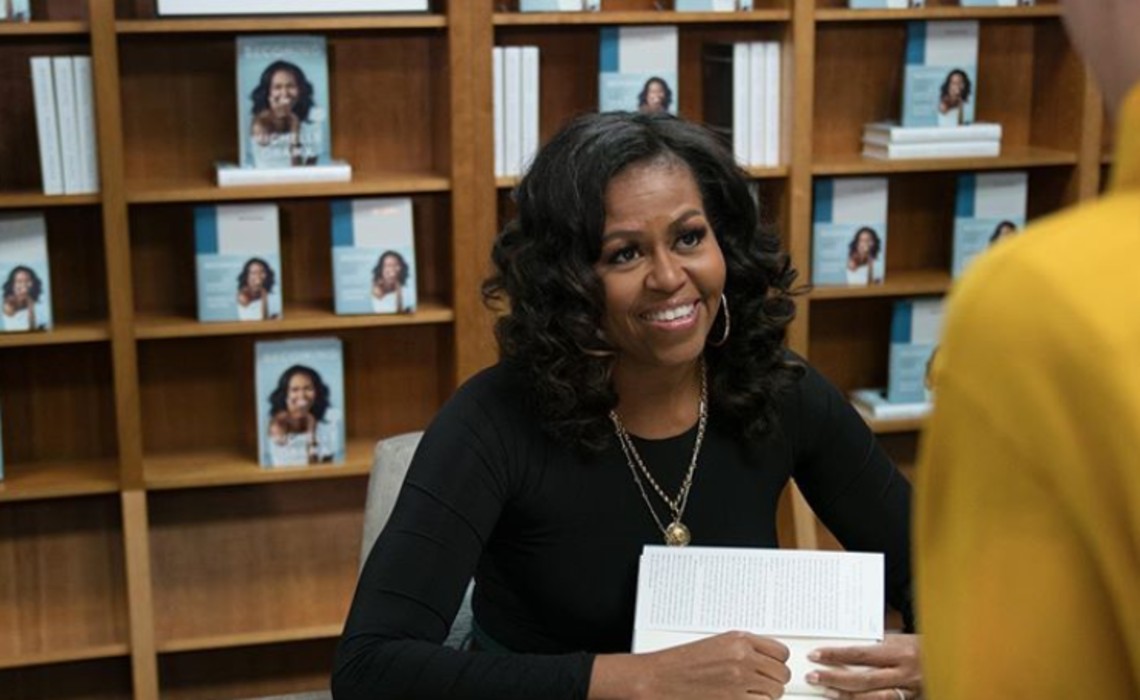 Michelle Obama To Launch College Docuseries On IGTV, ‘A Year Of Firsts’

After producing various projects at Netflix and YouTube, Michelle Obama has set her sights on Instagram, with a new series on its IGTV video hub that will similarly serve to further her pro-education efforts.

Obama is producing the series, dubbed A Year Of Firsts, with millennial-leaning media company ATTN, Axios reports. The series will follow four students navigating their first year at university. The series is also being produced in conjunction with Reach Higher — an initiative founded by the Former First Lady, who is a first-generation college student herself, to support and inspire students through their pursuits of higher education.

The Obamas also own a production company called Higher Ground that operates exclusive deals with Netflix (for TV shows and films) and Spotify (for podcasts). Obama has also been readying a number of series at YouTube to promote education for students of all ages globally.

The first episode of A Year Of Firsts will drop later this month, and the series will run through June, touching on issues like academic stress, making new friends, finances, and physical and mental health upkeep.

“By sharing their stories, they’re helping others see that the ups and downs of the first year of college are something everyone goes through,” Obama told Axios in a statement, “and they’re creating a supportive community for others facing similar challenges.”

Meredith To Unveil Expanded IGTV Slate At Next Week’s NewFronts