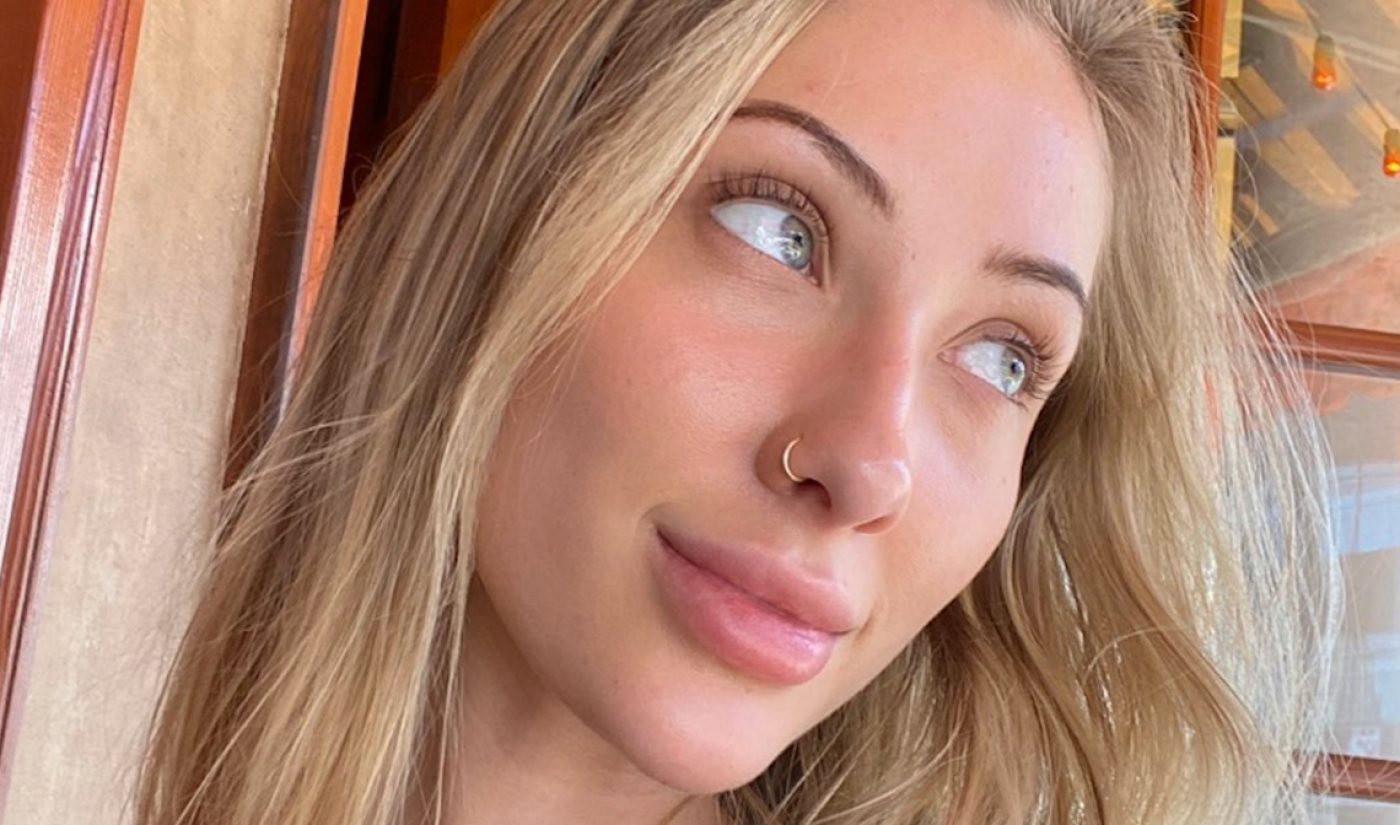 Update, Jan. 7: Ward has now updated her estimated total raised to $1 million. She has also officially partnered with social network OnlyFans, where she sells photos and videos, to donate 20% of her own earnings to a bushfire aid charity.

Ward, who’s 20 and based in Los Angeles, took to Twitter Jan. 3 with a simple offer: Give at least $10 to bushfire aid causes (like official evacuation centers, Port Macquarie Koala Hospital, and the Country Fire Authority), DM her with proof of donation, and she’d send you a nude photo of herself. Donate $20, get two photos, donate $30, get three—and so on.

She told BuzzFeed News she was expecting to raise maybe $1,000, “but the tweet blew up.” Shortly after her initial tweet, she uploaded a video showing just how full her unread DM queue had gotten:

Here’s all the donations I still haven’t counted yet! Anyone wanna guess how much money we will raise by the end? pic.twitter.com/bwjqYk2WGa

Ward told the outlet she began raising money because “I was seeing all the posts on Twitter about the Australian fires and I was really concerned there wasn’t a lot of media coverage and not a lot of people donating.” She personally knows how aid can help victims of wildfires, as her family had to evacuate during last year’s devastating Carr Fire. Their house survived, but many neighbors’ were destroyed, she said. “I got to see firsthand how many people were affected.”

In addition to doing good for the planet, the fundraising has proven to be a boon for Ward’s social presence. At press time, her offer (which is still open) has nearly 76K retweets and more than 180K likes, and her follower count has topped 246K. The number of DMs pouring in has grown to such a staggering amount that Ward has hired a team of four people to sort through them, validate proofs of donation, and send out commensurate nudes.

But while raising three-quarters of a million dollars for vital relief efforts is an immense accomplishment, it hasn’t been an entirely positive experience for Ward. After she tried to grow her self-described “naked philanthropy” movement to Instagram, where she had 50K followers, the platform deactivated her account. (A spokesperson told BuzzFeed that “offering nude images is not allowed on Instagram.”)

And, in one of her latest updates about the fundraising, Ward revealed even more upsetting consequences: “My family disowned me, and the guy I like won’t talk to me all because of that tweet,” she wrote. “But f-ck it, save the koalas.”

Ward is also dealing with a number of people distributing her photos without her permission (a criminal offense) and impersonating her on Twitter and Instagram.

Despite this, Ward is continuing to accept proof of donations—and is expanding her do-gooding to a second cause:

I have decided to continue the donations in a new direction by giving someone in the LA area a car. I have a 2009 Ford Fushion that I would like to give to a family who is in desperate need of help. Please let me know if you know anyone who could benefit from this.