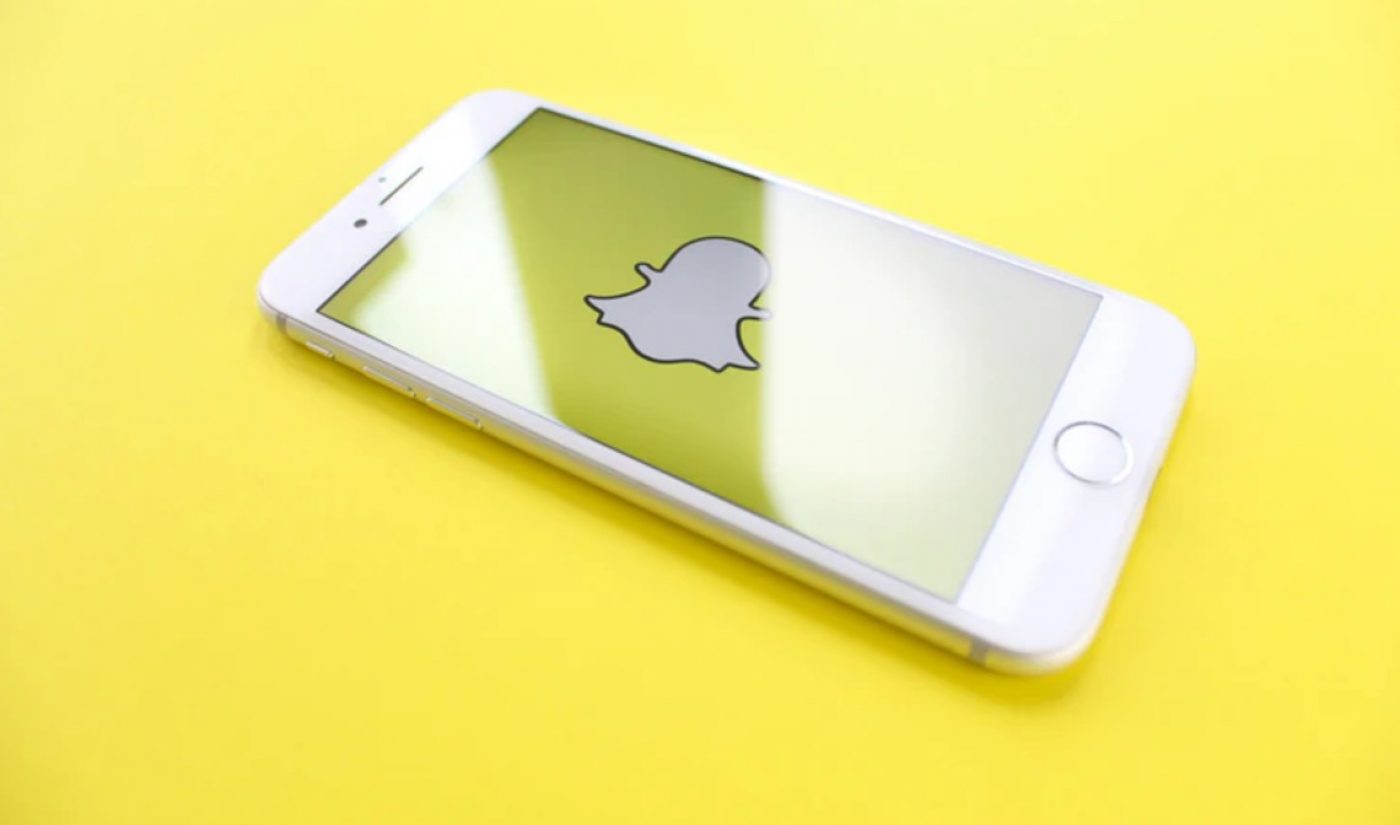 Last month, Snapchat launched a new featured called Cameos, enabling users to snap a selfie, and then insert it into one of roughly 150 short looping animated videos.

Now, Techcrunch reports that Snap has acquired the company that helped it build the tool for a cool $166 million. AI Factory is a Ukraine startup that says it’s focused on “image and video recognition, analysis, and processing.” Snap previously acquired another Ukraine startup from the founders of AI Factory called Looksery in 2015. That acquisition was made to supercharge Snapchat’s animated selfie lens ventures.

After the acquisition of Looksery, founder Victor Shaburov became Snap’s director of engineering, but later departed the company in May 2018 to found AI Factory alongside fellow entrepreneurs Greg Tkachenko and Eugene Krokhalev. Techcrunch reports that AI Factory counts roughly 70 employees, with the majority based in the Ukraine and additional offices in San Francisco. Part of the team will relocate in the wake of the acquisition, though it is unknown how many. Prior to the acquisition, Snap had been an investor in AI Factory, according to Techcrunch.

Though only one month old, Snapchat’s Cameo feature has already been met with some controversy. That’s because the tool has been likened to a producer of deepfakes. (Deepfakes refer to media that deceptively portrays a false event, and which can be used for ill in realms like pornography and fake news).