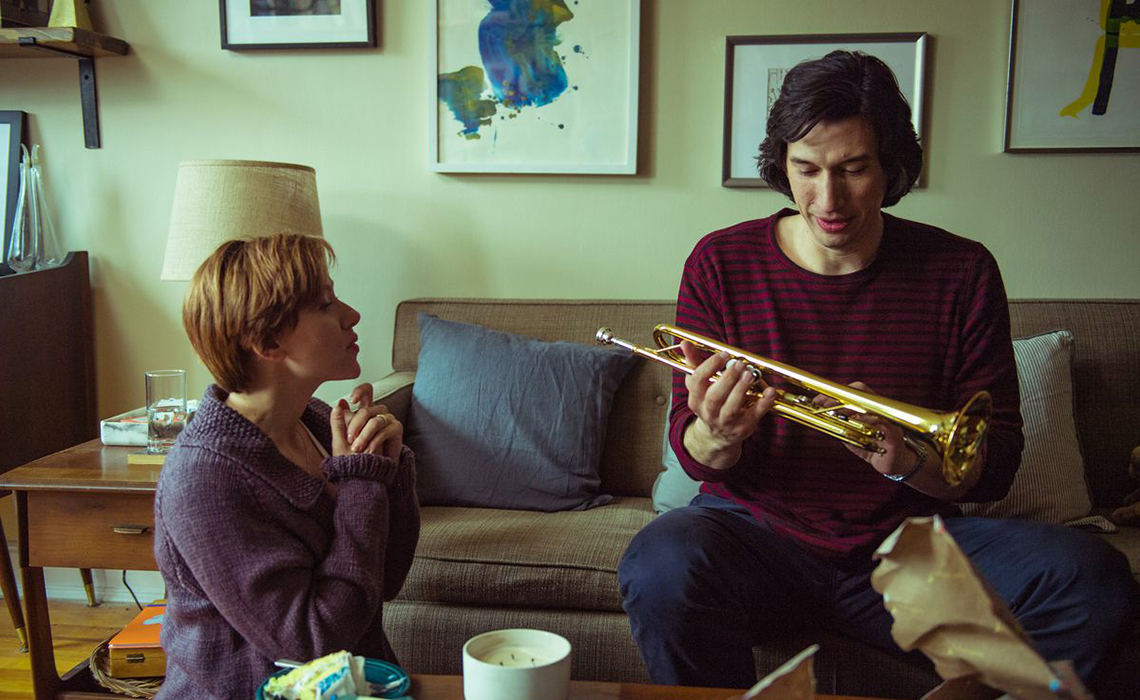 At Netflix, things are in motion.

Motion picture, that is.

The streamer amped up its original content production by 54.6% this year, debuting a whopping 258 new shows and 113 new feature-length films. Of the 113 new films, around 60 were English-language—and even if you only count those 60, Netflix’s 2019 movie output is higher than any traditional Hollywood studio’s.

That’s according to Bloomberg, which recently sat down with Netflix’s film chief Scott Stuber to discuss the company’s historically contentious and potentially shifting position within the film industry. Stuber joined Netflix in 2017, a few months after its refusal to distribute Beasts of No Nation (arguably its first critically acclaimed original film) in theaters sparked backlash from studios, film festivals, and award panels. He was at the helm last year when Netflix, aware it had an Oscar-contending film in Alfonso Cuarón’s Roma, finally softened its stance and sent the feature (along with Bird Box and The Ballad of Buster Scruggs) out for a limited theater run.

And Stuber’s been at the helm this year, the first year where Netflix is depending on the success of original films to hit its financial goals, he told Bloomberg. 2019’s splashiest productions include Martin Scorsese’s Robert De Niro– and Al Pacino-starring The Irishman, Noah Baumbach’s Marriage Story (starring Adam Driver and Scarlett Johansson), and Michael Bay’s ensemble action flick 6 Underground (starring Ryan Reynolds). The Irishman and Marriage Story were among the 30 original films Netflix sent to theaters, something it must do to make them eligible for the Academy Awards.

“I’m very proud of this slate,” Stuber said. “I can look you in the eye and say we’ve made as good movies this fall as anybody.”

Critics agree with him: both The Irishman (already named Best Movie of the Year by the National Board of Review of Motion Pictures) and Marriage Story are widely considered Oscars frontrunners.

But while Netflix has gone from getting an echoing zero Academy nominations for Beasts of No Nation in 2016 to nabbing 15 nods in 2018 to producing multiple frontrunners this year, it still has detractors within the industry. Some of the staunchest are Steven Spielberg, who earlier this year tried to institute a rule change that would bar Netflix films from ever being considered for Oscars at all, and–crucially–theater owners.

“It’s not a Netflix-versus-theater thing,” Stuber told Bloomberg. But it appears that none of the major theater chains share his perspective. So far, Netflix’s theater runs have been limited to independent chains like IFC, Landmark, and Alamo Drafthouse, because larger chains want a bigger window of distribution (the time between a film’s debut in theaters and its debut on streaming services/for home viewing) than Netflix is willing to give.

However, holding firm on that window may backfire for theaters, because shrinking it is a rare unifying cause for Netflix and major studios like Warner Bros. and Universal Pictures. They too want theater distribution windows downsized, Bloomberg reports. The outlet also notes that some of the industry’s biggest studios–namely Disney, with its new streaming service–are laying the groundwork to follow in Netflix’s original footsteps and eschew theater distribution entirely.

“The entire film business has to figure out the right distribution model that helps everyone,” Stuber said.