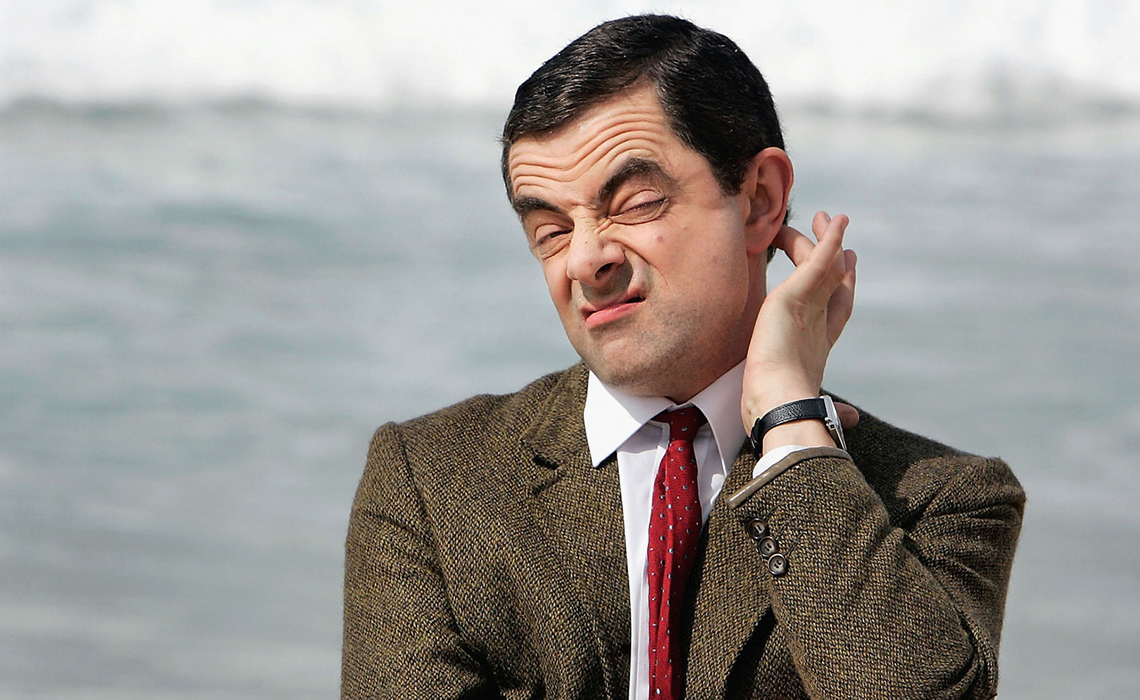 This Year’s Holiday Video View Counts Are In, And It’s Official: Welcome To The Season Of Mr. Bean

The holiday season obviously drives a lot of consumer interest, but that interest isn’t just limited to shopping. Winter holiday-related topics of all jingles and joyfuls usually drive end-of-the-year social video views on platforms like Facebook, Instagram, Twitter, and YouTube — and did once again this December. Looking specifically at videos and views between Dec. 1 and Dec. 19, Tubular Labs measured the creators and videos that have made the most of the holidays this year. Some of these may be obvious. Others, not so much.

Thus far, Blossom‘s Sleigh your holiday season with these 15 clever gift ideas! has earned the most views among holiday-themed videos this December, with 36.9 million to date. As is usually the case with Blossom craft videos, audiences get a quick rundown of DIY ideas, though this time with a seasonal twist.

Maybe surprisingly, British sitcom Mr. Bean has the second most-viewed video of the season, with the classic How Heavy is the Xmas Turkey? bit weighing in at 33.1 million views. Mr. Bean wound up with the fourth most-viewed video as well: The one sibling who ruins the Xmas family photo (22.7 million). Looking at creators across platforms, Mr. Bean has actually earned more views for holiday-related videos than any other, with 131 million so far on Facebook. The show hasn’t aired new episodes in over 20 years, but it’s clearly found a way to use social video and topical skits to reach a brand new audience.

TheDadLab‘s Santa’s Footprints video (24.4 million views) slotted between Mr. Bean videos at No. 3, showing a quick DIY project to delight kids around Christmas. The rest of the top 10, in terms of views, was largely closed out by two of the internet’s most popular topics, regardless of season: pets and food. Both the BBC and Woof Woof ended up with holiday dog videos that garnered over 17 million views, while So Yummy dished tips on holiday treats and wound up with over 14 million views.

The unexpected Mr. Bean claimed top spot on Facebook, but the platform’s other most popular creators for holiday videos were more familiar names: LADbible, VT, UNILAD, and Woof Woof all collected over 38 million views on holiday videos this month.

staying warm during the holidays pic.twitter.com/LPViPbhhG5

Cross-platform holiday video views are actually down year-over-year right now, but with more than 10 days left in the month and Christmas still not even here yet, there’s still plenty of time for this year’s performance to catch up. As for how this year’s top creators and publishers compare to last year, there’s a reasonable amount of overlap, especially on Facebook. Mr. Bean, UNILAD, VT, and LADbible all find themselves near the top of the list for both 2018 and 2019. Peppa Pig is the only holdover on YouTube, while 9GAG is the only creator to appear both years for Instagram.