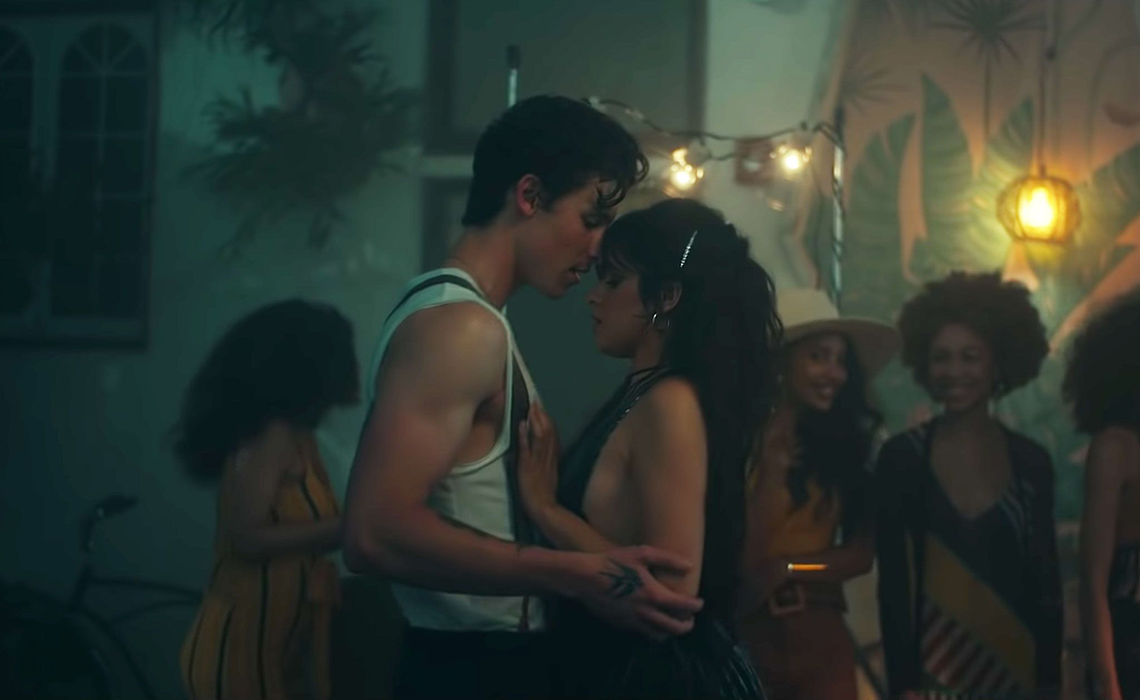 Are podcasts killing music? was a popular question in 2019, but never fear: the growing popularity of podcasts doesn’t seem to be cutting into music video viewing on social media platforms like Facebook, Instagram, Twitter, and YouTube. Utilizing data from video analytics firm Tubular Labs, we measured the world’s top viewed videos of 2019 — and it winds up a lot of them are music videos.

Notably, just one of those videos (Shawn Mendes’ “Señorita” duet with Camila Cabello) is in English, and even that one features Spanish-language portions — a sign of social video growth beyond just English-language markets.

If we expand from the top 10 most-viewed social videos into the top 20 most viewed, music videos’ domination continues: they make up 14 of the top 20. Within those 14, you’ll find English-language artists like Billie Eilish, Ariana Grande, and Sam Smith, as well as K-pop groups Blackpink and BTS, plus Colombia’s Maluma.

Interestingly, each platform seems to excel at a different genre — from a creator standpoint, anyway. On Twitter, six of the top seven most-watched creators were sports-related, led by Bleacher Report (1.9 billion views), ESPN (1.3 billion), and SportsCenter (1.2 billion), and Instagram was owned by WorldStarHipHop (11.2 billion views) and 9GAG (9.4 billion).

Videos from the United States garnered the largest percentage of views on YouTube, with 21.8% (1.2 trillion) of the total, though India was second at 839 billion views. The U.S. and India were No. 1 and 2, respectively, on Facebook as well, while Indonesia placed second instead on Instagram. A large chunk of top Twitter videos came from the U.S. (23.2%), but it was followed closely by the U.K. and Japan. Across all platforms, views on United States videos have remained fairly static year-over-year. However, videos from India have been one of the largest growth areas — something to keep an eye on in 2020.