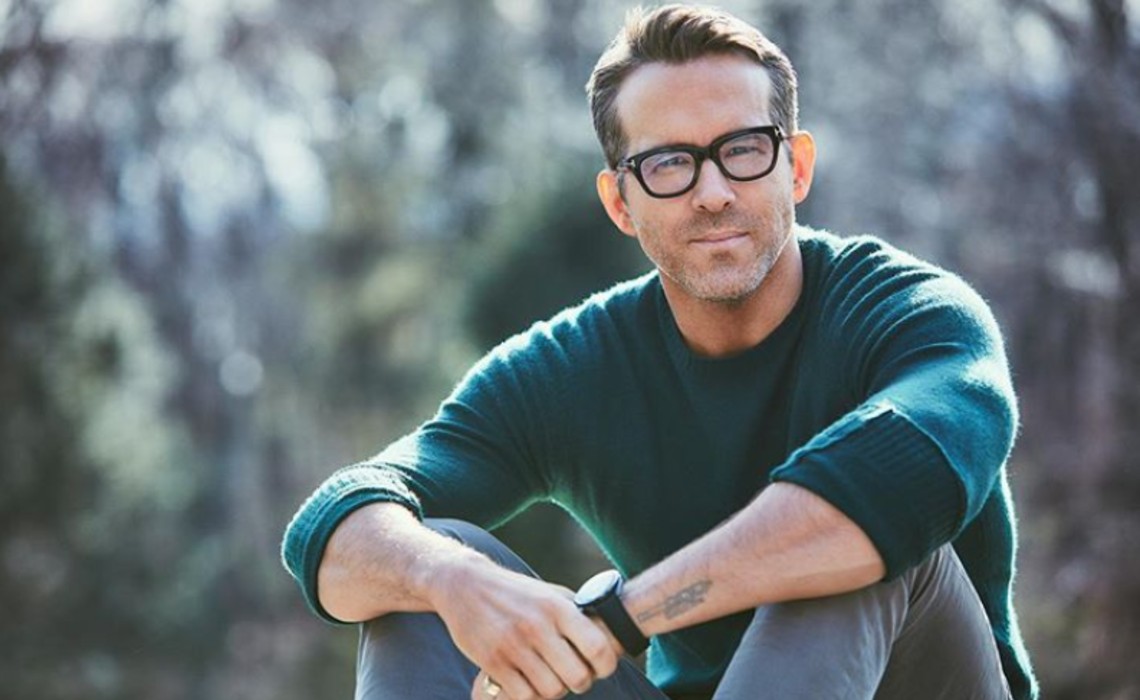 Ryan Reynolds has tapped the animation maestros over at Rooster Teeth to create a video promoting a holiday charity venture.

The video, shared on Reynolds’ YouTube channel (1.8 million subscribers), is titled The Sweater Returns, and follows an ugly holiday sweater in a store window that nobody wants to buy, until a young man — in Reynolds’ likeness — picks it up to attend a holiday party, whereupon all of the other guests laugh at him. The short was produced by Rooster Teeth and Reynolds’ Maximum Effort banner. It was written by Rooster Teeth’s Burnie Burns and Jordan Cwierz, with Reynolds serving as executive producer.

The purpose of the video is to raise awareness for The Hospital for Sick Children (or SickKids), the largest pediatric academic health sciences center in Canada whose aim is to improve the health of children through the integration of care, research, and education. Furthermore, Reynolds is sweetening the pot, stating that he will match all donations tendered before Christmas Day — up to $100,000. You can make your contribution right here.

Interestingly, The Sweater Returns is based on a true story. Last year, fellow actors Hugh Jackman and Jake Gyllenhaal teamed up to prank Reynolds at a holiday party, telling him that it was an ugly sweater party — though he turned up as the only one festively bedecked, People reports.

You can check out The Sweater Returns right here: