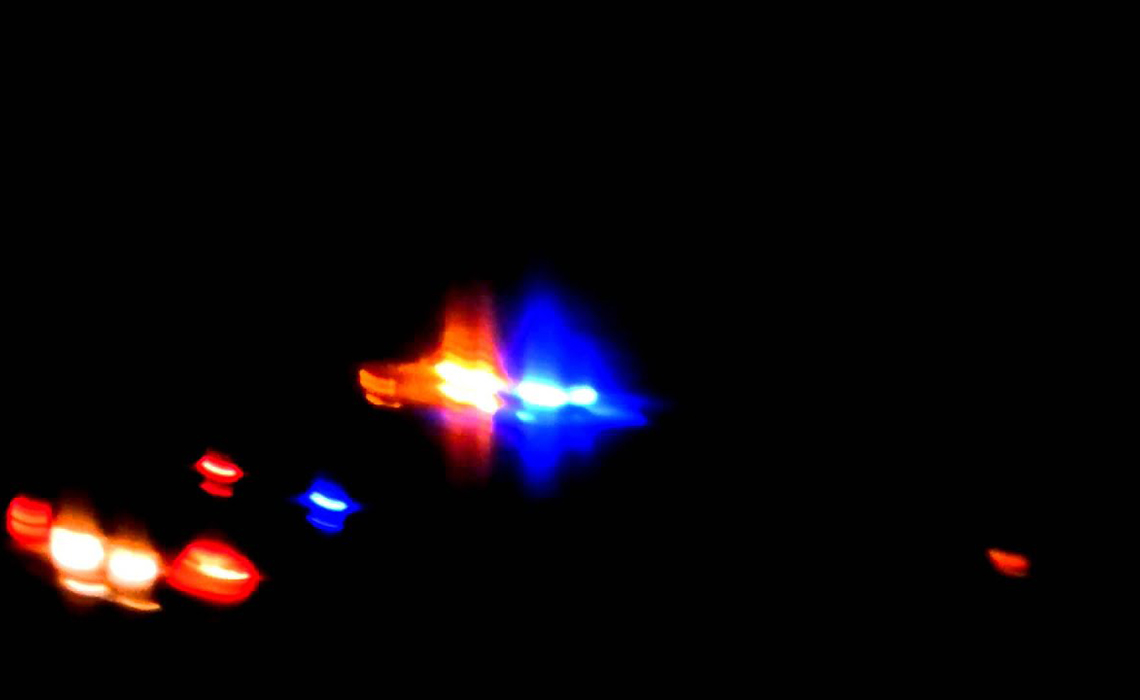 A Canada-based Twitch streamer has been arrested and charged with one count of assault after people on social media reached out to police over viral clips showing her shoving, slapping, and appearing to bite her 14-month-old child while livestreaming.

In a one-minute compilation of clips from the eight-hour stream, the woman (whose Twitch handle we don’t know, and whose real name is being withheld to protect the identity of her children) is on a bed playing Fortnite. The first clip shows her throwing the baby down onto the bed, then slapping them when they move. In a second clip, she repeatedly shoves them away when they try to crawl to her while she’s playing, then pulls them toward her and appears to bite their arm. A third shows her sitting with her baby on their back in front of her; when they roll onto their stomach, she roughly shoves them onto their back, then yanks them up to hold them in her lap.

Replies to the viral tweet containing the compilation show people were able to figure out the streamer’s home city is Calgary, Alberta. A number of them, including the person who authored the tweet, reported reaching out to police, and the Calgary Police Service confirmed in a Facebook post yesterday that their child abuse unit began investigating on Tuesday after receiving tips.

“The online persona was tracked to a Calgary residence where officers found a woman, man, and two children,” police wrote. They subsequently arrested the 31-year-old woman and removed her two children, who were “taken to a safe location.”

Staff Sgt. Peter Siegenthaler, who heads Calgary’s child abuse unit, issued a statement thanking those who contacted police. “When you find a video such as this online, it is very important that you report it to police, and not just share it throughout social media platforms,” he said. “In this case we were able to swiftly locate the children to ensure their wellbeing, thanks to those who quickly reported the video.”

The woman is due to appear in court Jan. 17, 2020. It’s not clear if she’s being held in custody until that date, or if she’ll have access to her children prior to her hearing. Police did tell CBC News that they’re now also investigating livestreamed gaming videos that appear to belong to the woman’s husband; those videos show him yelling and swearing at the two children, and ignoring them while they cry. Siegenthaler said there is a “good likelihood” more charges will be laid in the case.

A Twitch spokesperson confirmed to CBC that the woman’s account has been “permanently suspended.”