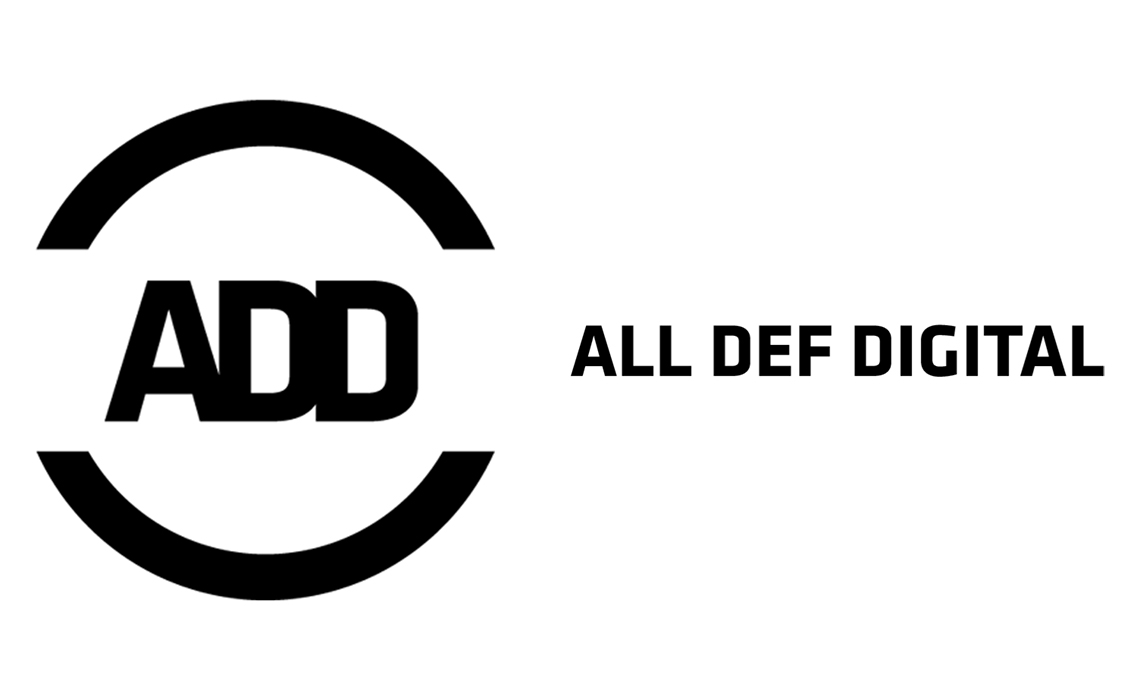 All Def Digital’s assets — including its IP, previously-produced content, and social media channels (but not including its former employees) — have been acquired by digital studio/tech startup Culture Genesis.

The Russell Simmons-founded entertainment brand ceased operations abruptly in early July, laying off its entire staff without warning and reportedly leaving some contractors and freelancers unpaid for tens of thousands of dollars’ worth of work. All Def filed for insolvency shortly after. (At the time, it was being led by president and CEO Chris Blackwell; Simmons exited in 2017 after multiple women accused him of sexual assault. He’s now president of influencer talent agency Gushcloud International.)

Culture Genesis, which did not disclose financial details of the acquisition, will reboot a large portion of All Def’s digital video slate, including Dad Jokes, Great Taste, and Arts & Raps, and will develop new programming–notably a visual version of rapper (and Culture Genesis investor) T.I.’s podcast ExpediTIously, Variety reports.

The startup is not a stranger to All Def. Shortly before All Def’s shuttering, Culture Genesis signed on to produce an interactive version of Bar Exam, an All Def original game show where contestants must guess the name and artist of a song with only a few bars of it as a clue. Game shows have so far been Culture Genesis’ primary fare, as its debut property was TriviaMob, a live HQ Trivia-esque game that airs weekly on a dedicated app. (It’s not clear if production of Bar Exam will resume post-acquisition.) Culture Genesis is also now working with former All Def talent, like comedians KevOnStage and DoBoy, Culture Genesis’ cofounder and CEO Cedric Rogers — a former Apple business development exec — told Variety.

“For us, bringing back All Def is not that difficult,” he said.

He added that his company intends to combine its tech with All Def’s digital slate, and that there are plans to create an All Def app. Content produced as a result of the acquisition will primarily be ad-supported and thus free to watch, but some originals will be pay-per-view, he said. Culture Genesis is also looking at selling shows to streaming services and TV networks.

“Our company was founded on bringing out experiences that would be live and interactive–something the audience has never seen before,” he said. With the All Def acquisition, “We have so much green space in front of us.”