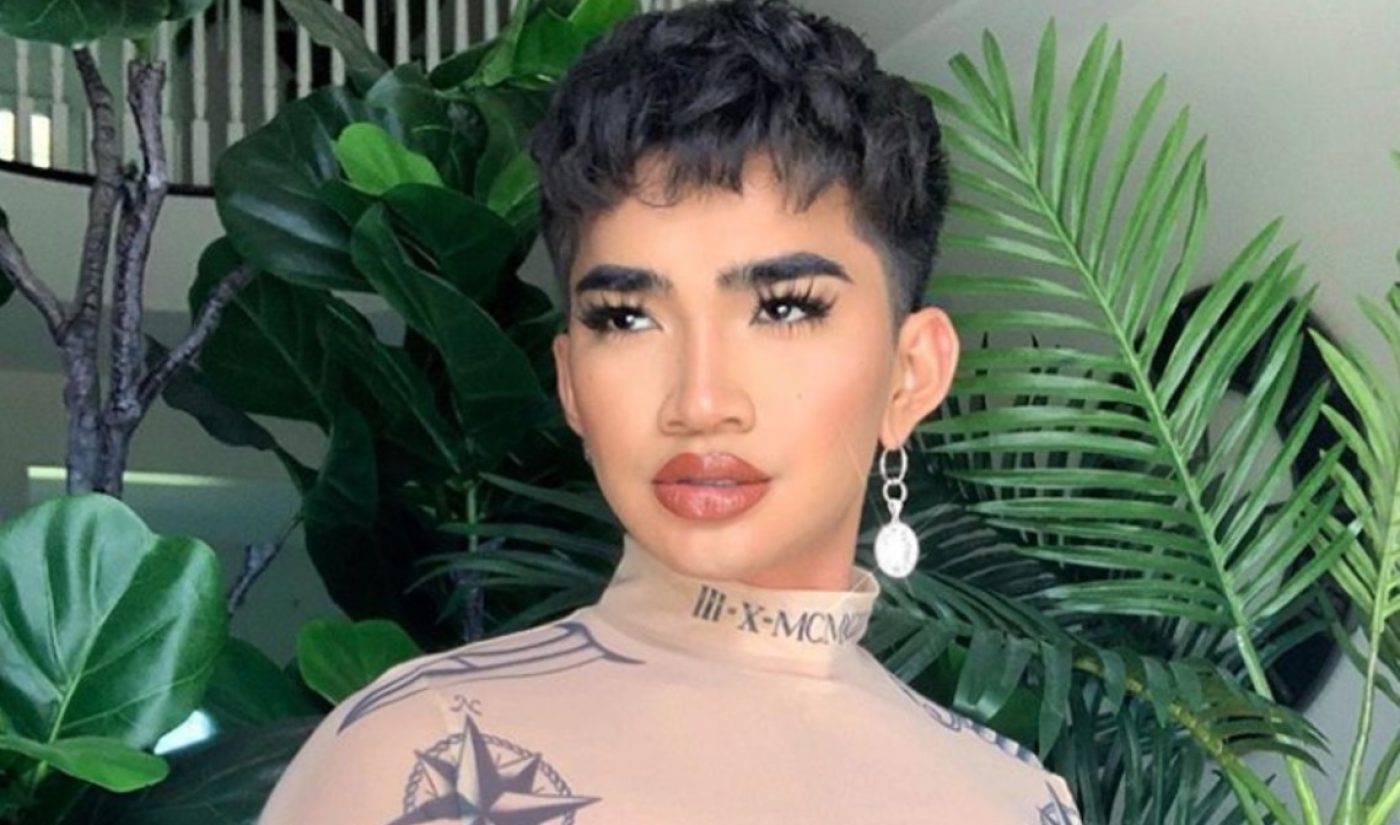 MTV clocked a major win in partnering with controversial YouTube star Tana Mongeau, who launched a digital reality series with the network earlier this year titled No Filter: Tana Turns 21. That series is currently filming its second season, and even spawned another MTV show for Mongeau — a linear viral video review outing dubbed Bustedness, co-hosted by her husband, Jake Paul.

Now, MTV plans to turn No Filter into a full-fledged franchise thanks to a just-inked pact with Bretman Rock. The outspoken and wickedly funny beauty vlogger will pull back the curtain and showcase an unfiltered side of his life for fans, per a show description from MTV. The network says that No Filter builds on its legacy of groundbreaking tentpoles like The Real World, Jersey Shore, and The Hills. The first season of No Filter, which also chronicled Mongeau’s relationship with and marriage to Paul, has amassed a total of 27 million views across seven episodes. It was distributed on MTV’s YouTube channel, as Rock’s iteration will presumably be.

“I grew up watching MTV in my own home; I was nine years old sneaking to watch A Shot At Love With Tila Tequila, and I would be so excited to come home every Friday to watch Jersey Shore,” Rock told Tubefilter in a statement. “MTV has always been a part of me and my generation’s upbringing…It’s a very iconic brand name, and I’m so honored to be working with them. B-tch it’s icons coming together to make some magic happen. People may think they know my life, but no one has seen the Hawaii island life of Bretman Rock like you will with MTV No Filter — period.”

Thanks to to his chatty YouTube videos and Instagram posts about all things beauty and lifestyle, Hawaii-based Rock counts over 25 million collective followers. He won ‘Beauty Influencer of the Year’ at the 2019 People’s Choice Awards, and has pursued numerous offline business ventures, including tabletop games, merchandise, and beauty products,

Additionally, Rock is known for his charity work, having partnered with the likes of the Ocean Conservatory and Make-a-Wish Foundation. He is repped by DBA and UTA.