For The First Time, YouTube Consumption Will Inform The ‘Billboard 200’ Albums Chart 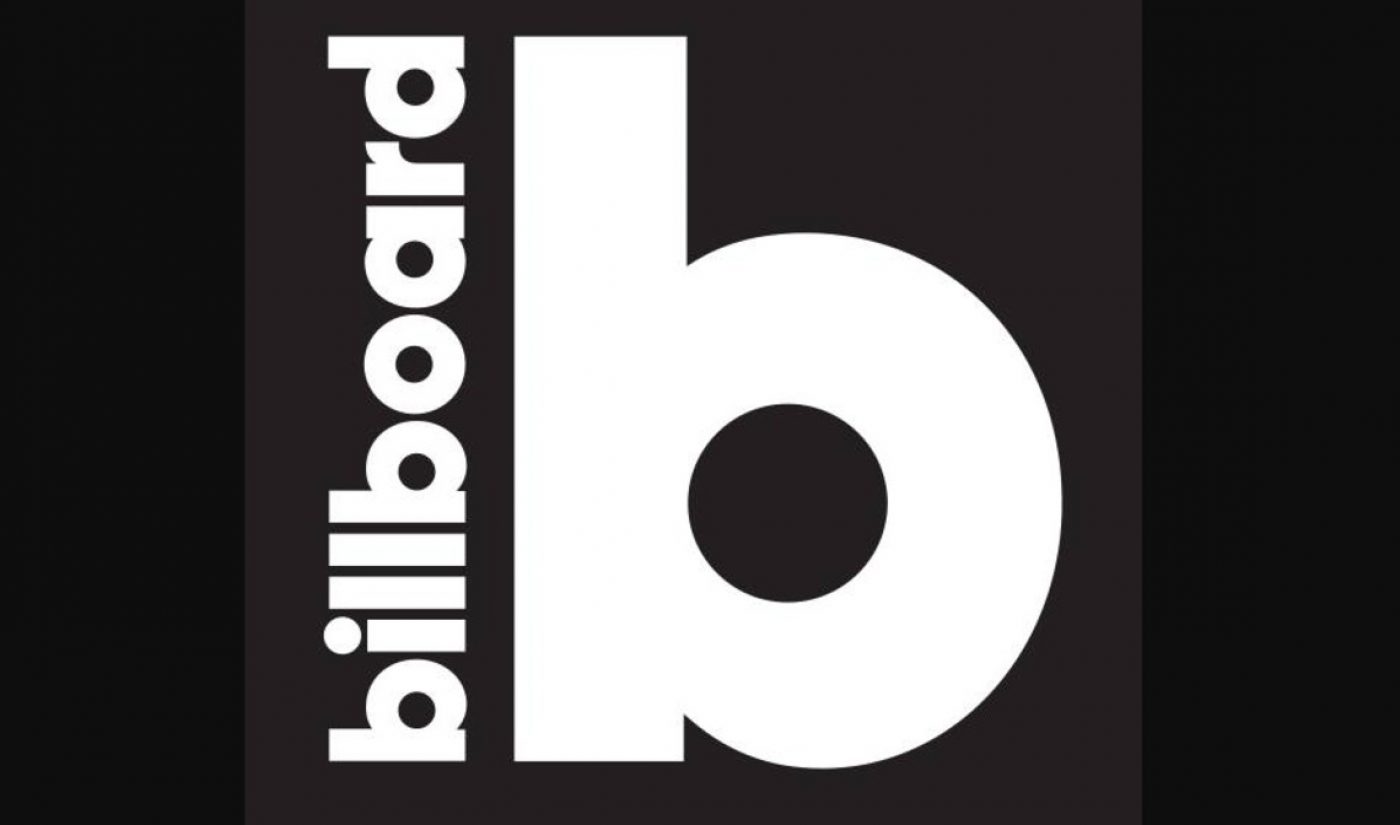 Beginning next year, the Billboard 200 chart — which tracks the nation’s most popular albums of the week based on a number of factors, including traditional sales and other digital-equivalent metrics — will incorporate video and audio data from YouTube in making its calculations. The move marks a notable adjustment by the iconic charts tabulator and media brand, as video becomes an increasingly vital component of music consumption.

The changes will take effect with the chart dated Jan. 18, which will reflect album sales and streams clocked between Jan. 3 and Jan. 9. That said, not every video will be incorporated into the Billboard 200 rankings — only officially licensed videos. That means that user-generated videos will be excluded. In addition to YouTube, the Billboard 200 charts will henceforth integrate licensed video data from other platforms as well.

The Billboard 200, which formerly served as a pure sales chart, began integrating audio streams in Dec. 2014. Today marks the first time that licensed video content will factor in as well. In addition to the flagship Billboard 200 chart, YouTube and other video data will similarly be integrated into Billboard’s genre-specific album charts for ‘Country’, ‘R&B/Hip Hop’, ‘Latin’, and more.

While this marks the first time that YouTube is being utilized to calculate album charts, this isn’t the first time that Billboard’s charts have integrated YouTube streams. Video views have been a part of the Billboard Hot 100 — a weekly song-based chart — since Feb. 2013. Unlike the album charts, however, the Billboard Hot 100 incorporates both officially licensed videos as well as user-generated clips. That said, Billboard decreased the weight of YouTube views on its Hot 100 chart in Oct. 2017, after a double-dipping incident in which Republic Records posted a YouTube video of a song’s chorus on repeat and a link to a full version of the song — with both videos counting toward the ranking.

At the time, YouTube also said that it would no longer count videos of looped snippets of songs toward any charts.

“YouTube’s inclusion in the Billboard 200 is a very important moment in making the chart a more accurate representation of what people are listening to,” YouTube global music head Lyor Cohen said in a statement. “Genres like Latin, hip hop and electronic, which consistently dominate the YouTube charts, will now be properly recognized for their popularity.”