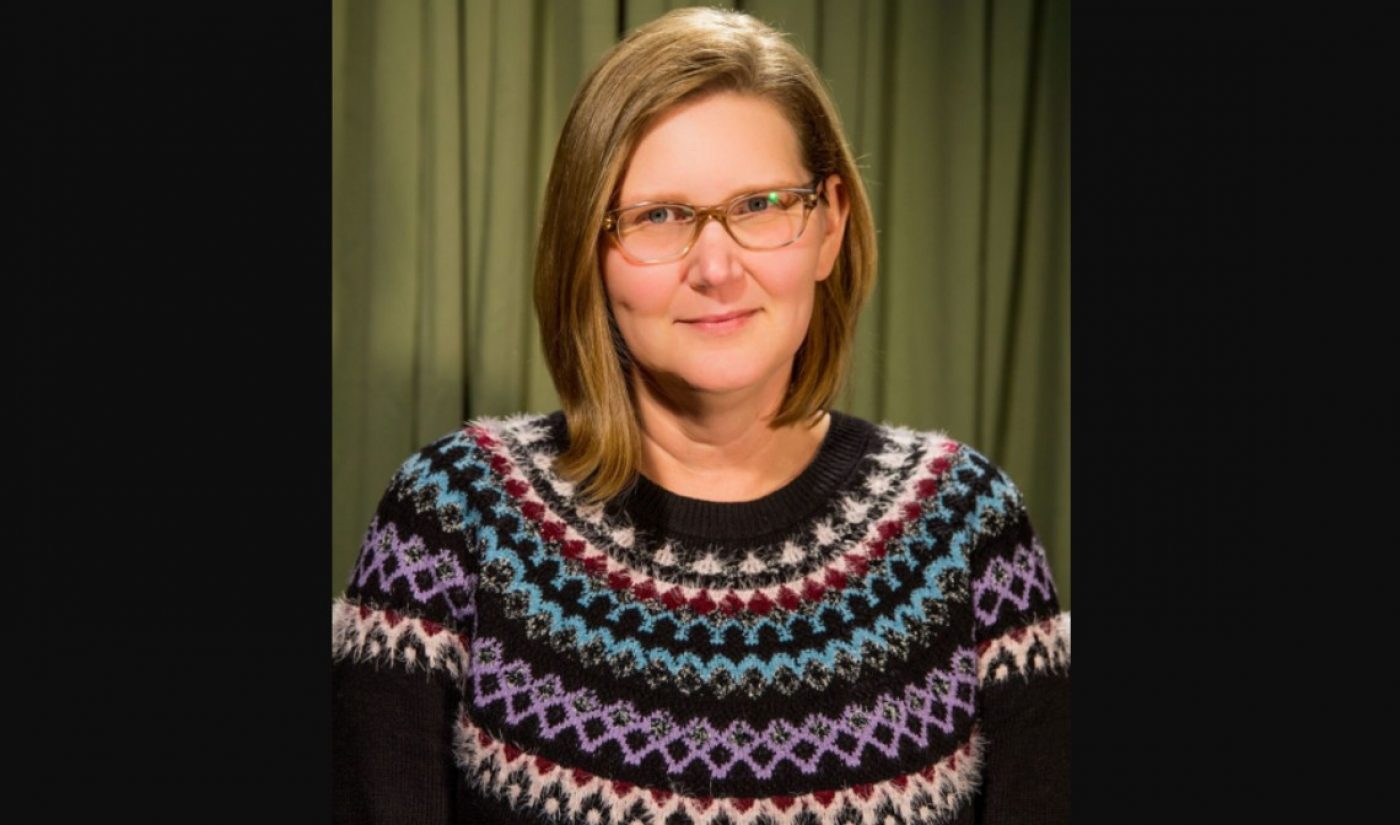 First, Rooster Teeth has promoted Doreen Copeland (pictured above) from VP and head of production operations to VP and head of production. Throughout her tenure at Rooster Teeth, Copeland has produced myriad projects, from Lazer Team to Day 5. Additionally, the WarnerMedia-owned studio has upped two of its in-house producers — Joe Clary and Sean Hinz to serve as its new co-heads of animation. Prior to being promoted, Clary served as lead producer for RWBY Volumes 6 and 7, while Hinz managed the production teams for RTAA and Death Battle.

The new appointments also arrive in the wake of the departure of Gray G. Haddock, who formerly served as Rooster Teeth’s head of animation. Haddock stepped down in June amid concerns regarding excessively long hours, poor management, and an over-reliance on contractors, according to The Austin Chronicle. At the time, Rooster Teeth said he was shifting to a purely creative role. And then, in September, Haddock confirmed that he had formally parted ways with the company.

In her new role, Copeland will oversee all physical production at Rooster Teeth, while Clary and Hinz — who will report to Copeland — will charge day-to-day operations across all animated productions, including RWBY, gen:LOCK, RTAA, Death Battle, and Red vs Blue. And Margaret Dean, head of sister studio Crunchyroll, will continue to consult on animation projects, Rooster Teeth says.

In addition to the leadership changes, Rooster Teeth laid off 13% of its workforce — or roughly 50 total staffers — in September, marking the first major cuts at the company since its launch in 2003. At the time, layoffs impacted all divisions, including content production, advertising, distribution, and ecommerce.